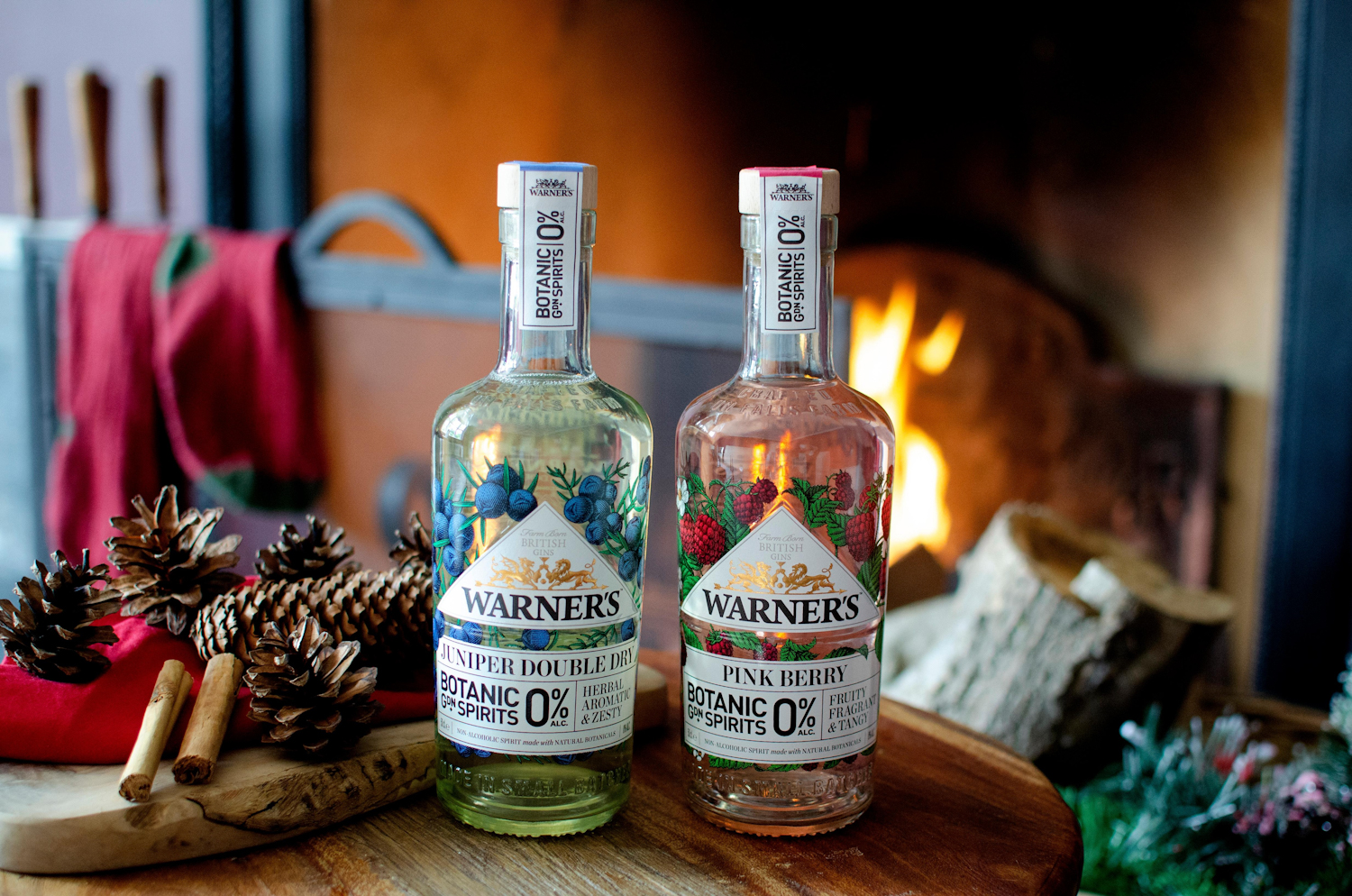 The Gin Guild held up Warner’s 0% Botanic Garden Spirits (pictured) as a leading example of clear, compliant marketing for no and low-alcohol products

The Gin Guild has issued a scathing rebuke of spirits producers that “freeload” on the success of the gin market to promote their no and low-alcohol products.

Several alcohol-free and low-alcohol drinks launched recently have tried to “piggyback” on gin’s established reputation despite not meeting the category’s legal requirements, the organisation said.

Gin is a protected category in UK and EU law and products labelling themselves as ‘gin’ must have a minimum ABV of 37.5%, among other requirements.

Nicholas Cook, director general of the Gin Guild, said some new brands were “deliberately misrepresenting” their no and low-alcohol products.

“There is nothing wrong with making or selling non-gin products, but the gin industry cannot permit brands freeloading on the success of the category. They must market themselves honestly and ensure they do not deliberately or inadvertently mislead consumers,” he said.

“The gin industry has diversified and grown over the last few years. This has led to a number of businesses working to differentiate themselves from one another. However, the line must not be crossed when it comes to accurately describing what is and what is not gin.”

By comparision, Mr Cook commended Gordon’s on the recent launch of its alcohol-free Gordon’s 0%, which adhered to regulations and was not described as gin.

He said: “Like all serious players in the gin industry, they are very aware of the need to respect gin terminology and protect the heritage of the category, while being able to build on their established and distinctive branding.”

Mr Cook also flagged up the 0% Botanic Spirits range from Warner’s Distillery as an example of marketing such products carefully and correctly. The distillery’s co-founder Tom Warner said: “As an established gin producer entering this non-alcoholic space, we were very conscious about getting it right and not risking misleading the consumer in any way.”

Over the past 12 months, the Gin Guild has secured the withdrawal or remarketing or several low-ABV drinks incorrectly described as gin and established a primary authority partnership with Buckinghamshire and Surrey Trading Standards for regulatory advice for the gin industry.