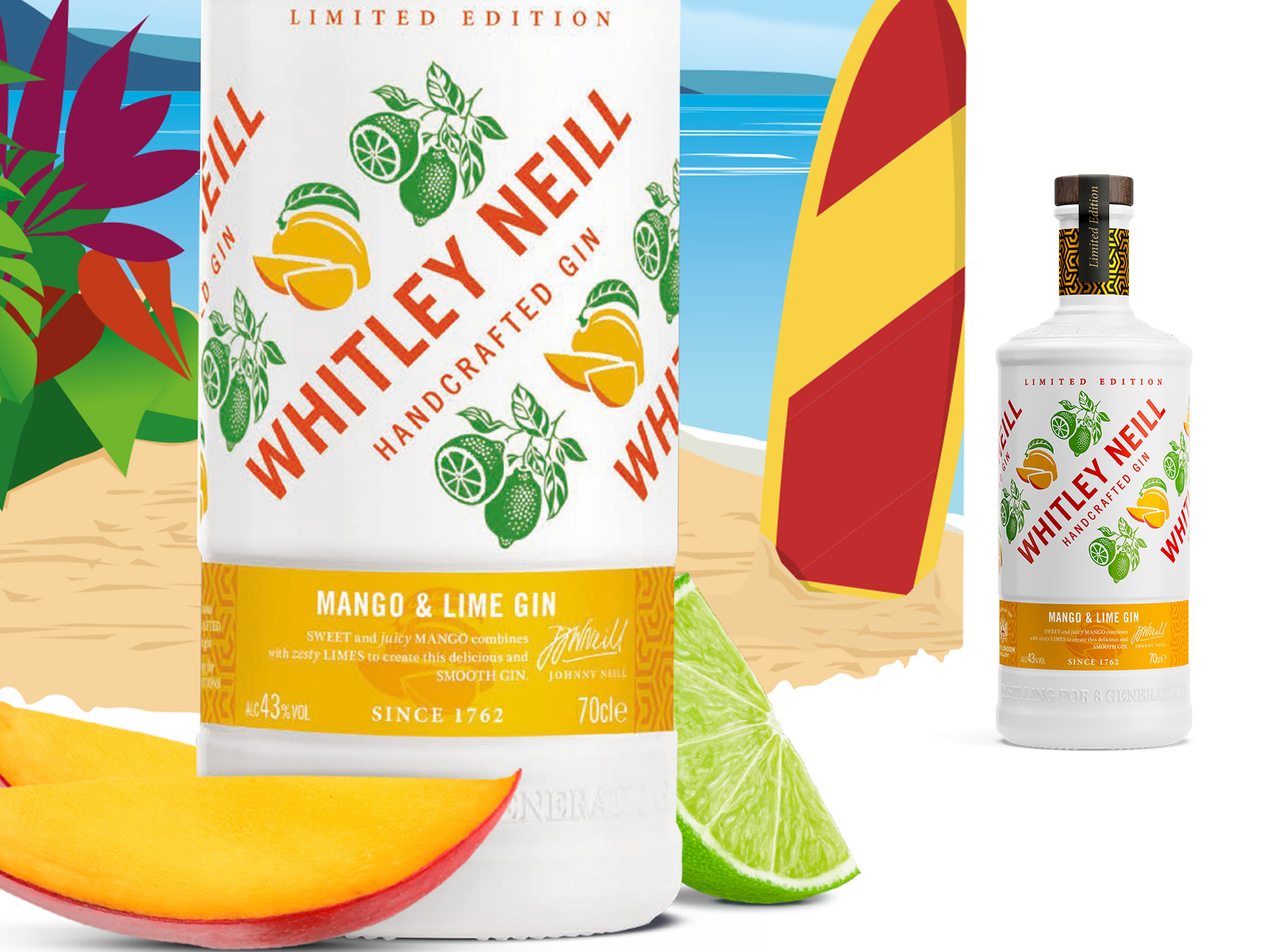 Whitley Neill has unveiled a new limited-edition gin to get you in the mood for summer: Whitley Neill Mango and Lime.

Inspired by the exotic flavours associated with Sri Lanka, the distiller says that the new gin balances the fruitiness of ripe mango and freshness of lime with peppery and spicy undertones, stone fruit and juniper.

It has designed the gin to be used in simple serves as well as in cocktails to bring some early summery vibes.

Whitley Neill Mango and Lime Gin will be available in Morrisons stores from Monday, 15 March.

Founded by Johnny Neill in 2005, Whitley Neill Gin has grown into a leading premium spirits brand. Its gin range now features 12 expressions, including Rhubarb and Ginger, Blood Orange, and Raspberry, as well as its Original London Dry Gin.

As of January 2021, Whitley Neill gins are now produced at the award-winning City of London Distillery.

Johnny Neill has previously taken inspiration from global locations in Whitley Neill’s gins, such as the South African botanicals used in its London Dry Gin.