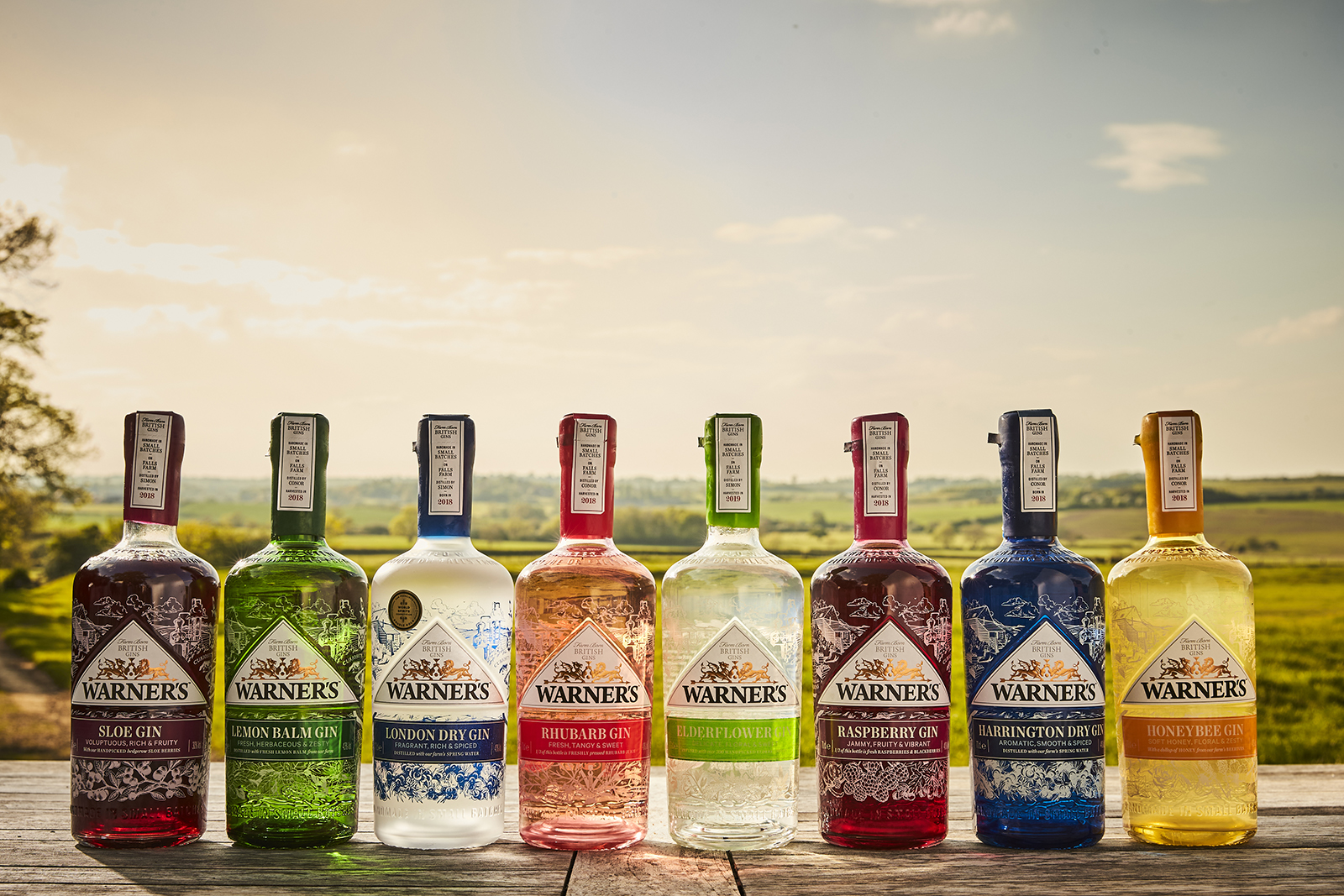 Warner’s Distillery has teamed up with the Free the Nipple campaign for a bumper online event for International Women’s Day (8 March).

The Free The Tipple event plans to put a (non-sexualised) spotlight on breasts, working to this year’s International Women’s Day theme of ‘Choose to Challenge’.

Warner’s, CULT Milk and DesignMyNight have joined forces with the Free the Nipple movement to put on the event, which takes place on Monday, 8 March from 7pm.

Each ticket holder will receive a Warner’s G&T drinks kit, with either Warner’s Rhubarb and Raspberry gins or its 0% Botanic Garden Spirits and Fever-Tree mixers.

Tina Warner-Keogh of Warner’s Gin will also be speaking at the event, to discuss the spirits in the kit and talk viewers through making the perfect G&T.

The online event will also include an information talk from breast cancer awareness campaign CoppaFeel! and a nipple tassel-making workshop with CULT Milk.

Tickets for Free The Tipple are on sale until 1 March on DesignMyNight.com.