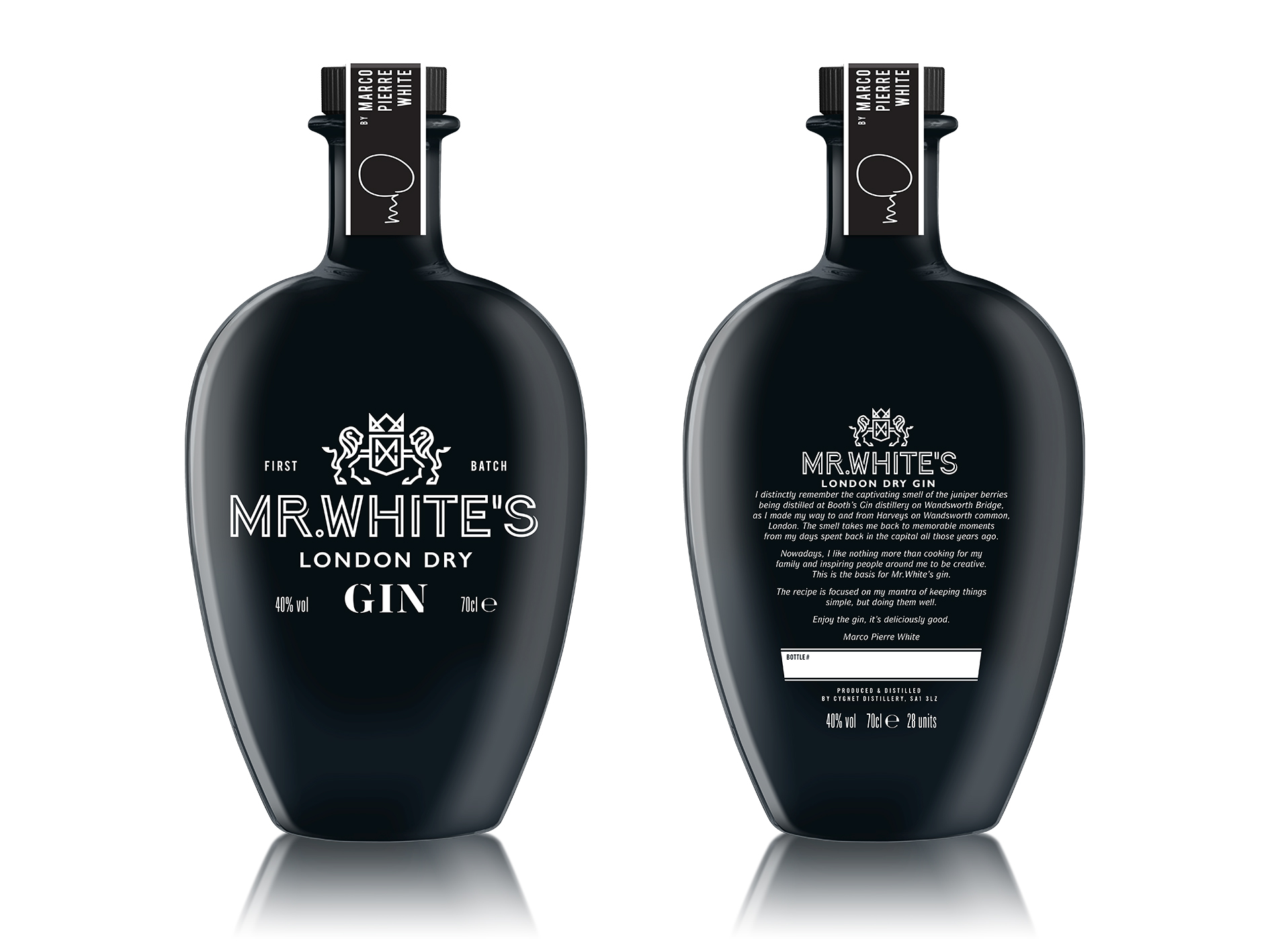 British chef and restaurateur Marco Pierre White has launched his own gin.

Pierre White – whose restaurant brands including Wheeler’s of St James, Mr White’s English Chophouse and Marco’s New York Italian – worked with Cygnet Distillery master distiller Dai Wakely on the new gin, which is said to be juniper led and features orange, lemon verbena and lavender in its botanical mix.

On the launch, Pierre White said: “I distinctly remember the captivating smell of the juniper berries being distilled at Booth’s Gin distillery on Wandsworth Bridge, as I made my way to and from Harveys on Wandsworth common, London. The smell takes me back to memorable moments from my days spent back in the capital all those years ago.

“At a time when more than ever people are interested in the provenance and authenticity of what they are drinking, that is precisely what this new gin is all about.”

Mr White’s is available to pre-order now (in a 700ml bottle) from mpwrestaurants.co.uk.

0 comments on “Marco Pierre White has launched his own gin”