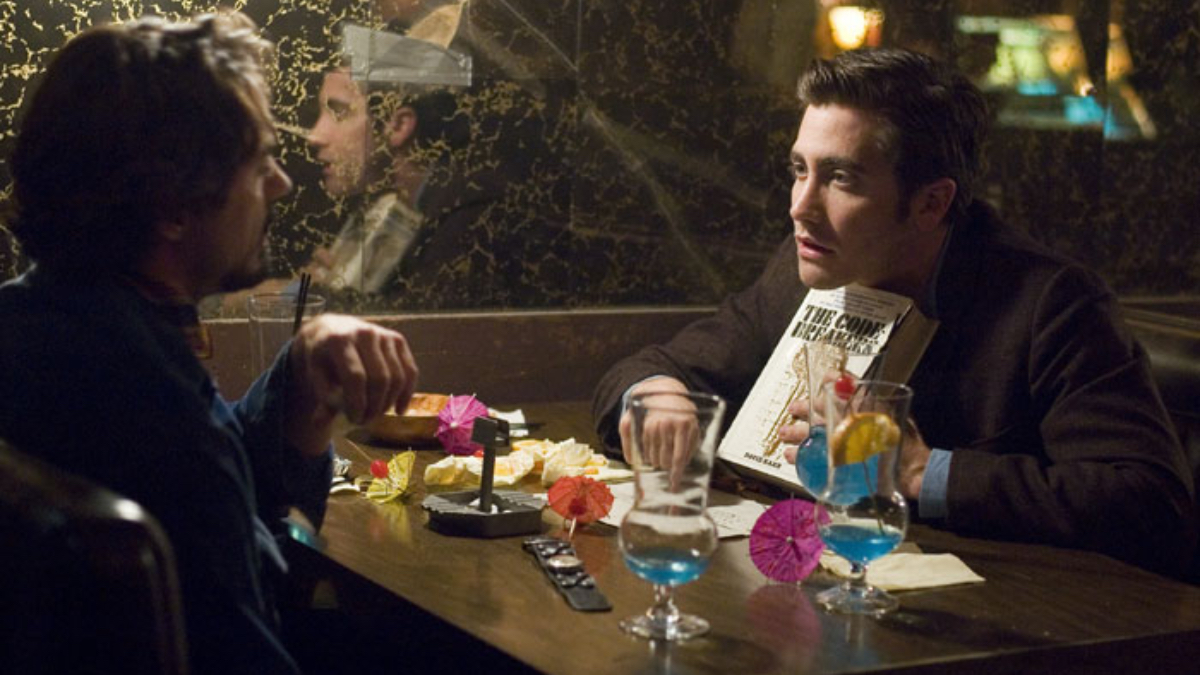 In 2022, Gin Magazine featured the A–Z of Gin, which explored the various components, methods and something. For 2023, A–Z lives on, but this time, through the world of gin cocktails. The series will explore the origins of lesser known cocktails with fascinating back stories, while providing the ingredients you’ll need to try these delicious drinks.

“What is that you’re drinking?”

This an exchange from David Fincher’s 2007 psychological drama Zodiac, when Jake Gyllenhaal’s Robert Graysmith (the author of the books the film is based on) is sipping on a delicious looking blue cocktail in a bar, much to the curiousity and intrigue of Robert Downey Jr’s journalist Paul Avery. But what exactly is this concoction and why is it called an Aqua Velva?

The known origins of Aqua Velva aren’t too known outside of the exposure given to it by Zodiac and its reputation as author Graysmith’s favourite cocktail.

Its inspiration however, is much more understood. Its name derives from the aftershave first trademarked in 1917 called Aqua Velva, a sea-water blue colour which had aromas of vanilla and lavender and released with the slogan “there’s something about an Aqua Velva man.”

Because of the cocktail’s near-identical appearance, the name Aqua Velva couldn’t be more fitting. There’s even rumours (however true they are), that thirsty sailors would drink the blue aftershave during the second World War, due to its high alcoholic content.

The cocktail Aqua Velva itself is contrived of vodka, gin, lemon-lime (sprite or 7-up works best) and Blue Curaçao, with the latter proving the most important ingredient in order to develop the deep blue colour which makes the liquid so attractive to consumers. Its taste is described as having notes of citrus, but it’s the aesthetic of this cocktail which makes this something special. It’s no surprise that Graysmith was such a fan.

0 comments on “The A–Z of Gin Cocktails: A is for…Aqua Velva”