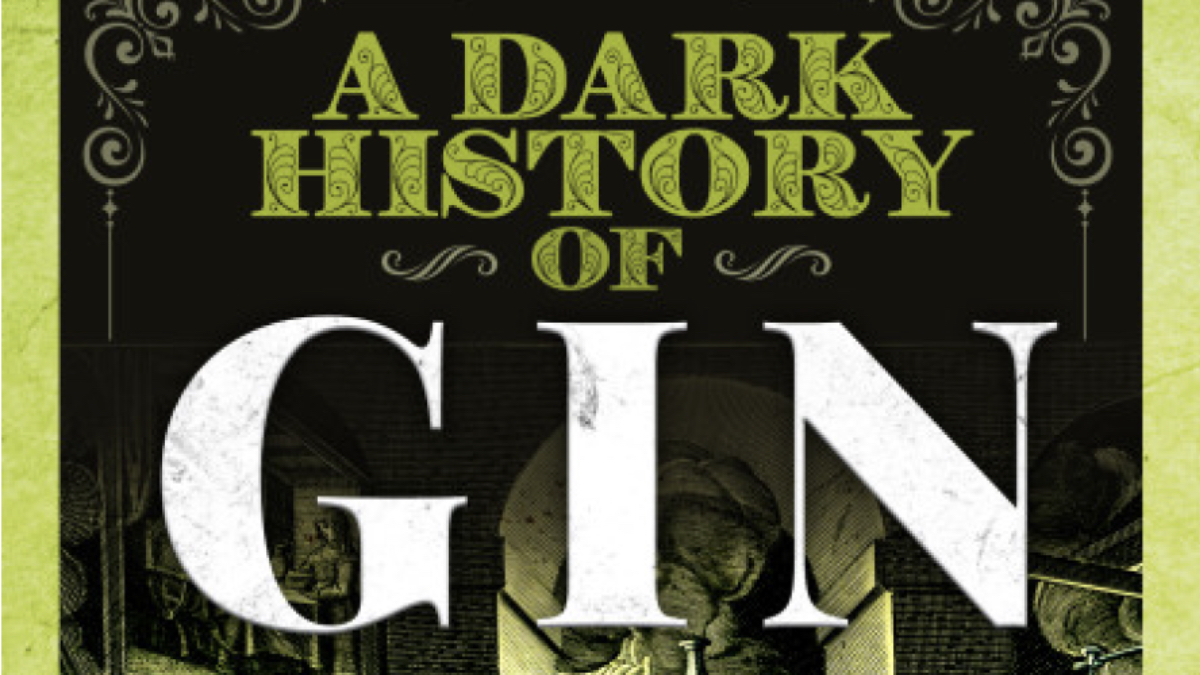 Pen & Swords Book Ltd has published A Dark History of Gin, a new book release from author Mike Rendell which explores the early beginnings of the history of gin.

The book dives into many of the lesser-known facts in the celebrated spirit’s early days, with many reviews praising the book for its raw honesty and for its unflinching explorations of its gloomier eras.

“A Dark History of Gin looks at the origins and development of a drink which seems to have a universal and timeless appeal. Historian Mike Rendell explores the origins of distilling in the ancient world and considers the how, when, where and why of the ‘happy marriage’ between distilled spirits and berries from the juniper bush. The book traces the link between gin and the Low Countries (Holland and Belgium) and looks at how the drink was brought across to England when the Dutch-born William of Orange became king.

From the tragic era of the gin craze in eighteenth-century London, through to the emergence of ‘the cocktail’ ,the book follows the story of the gin across the Atlantic to America and the emergence of the mixologist. It also follows the growth of the Temperance Movement and the origins of the Prohibition, before looking at the period between the First and Second World Wars – the cocktail age. From there the book looks at the emergence in the twentieth century of craft gins across the globe, enabling the drink to enjoy a massive increase in popularity.

The book is intended as a light-hearted look-behind-the-scenes at how ‘Mother’s Ruin’ developed into rather more than just a plain old ‘G&T.”

The book is now available at an RRP of £20 and more information on the release can be found here.