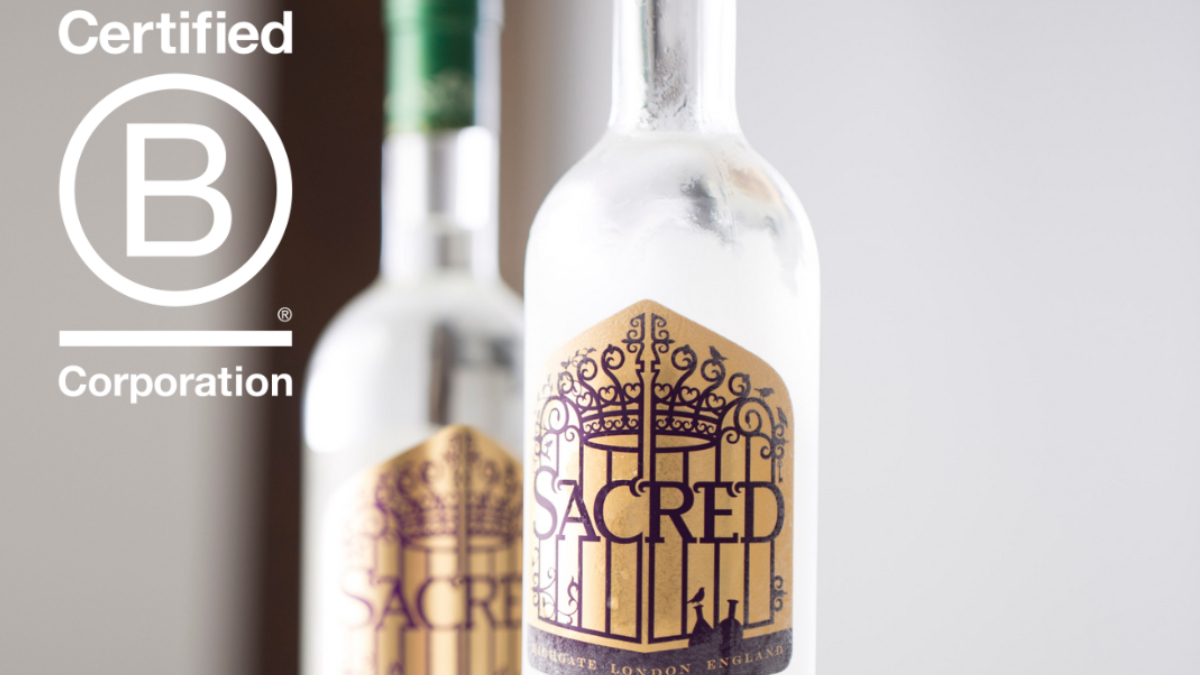 Sacred Spirits, the family-run distillery known for championing various methods of sustainability, has earned B Corp status from non-profit organisation B Lab.

The certification signifies companies that are focused on operating and growing in environmentally and socially conscious ways, prizing purpose alongside profit. Five key areas are covered in certification, including: governance, workers, community, environment and customers.

The company is particularly revered for its pioneering of vacuum distillation, a method which reduces pressure during distillation and allows flavours to be drawn from the botanicals which might otherwise be destroyed in hot distillation.

Sacred Spirits was founded in 2008 by Ian Hart, along with his partner Hilary Whitney. Hart originally began to experiment with wine, before moving into the world of gin.

Since then, the company has produced more than a dozen celebration gin expressions, including Pink Grapefruit Gin, Coriander Gin and the timely Christmas Pudding Gin to name just a handful.

Only last month, Isle of Wight Distillery, producers of Mermaid Gin, earned the certification themselves (the first for a business on the Isle), which exhibits the mindfulness of the gin industry and those creating it.