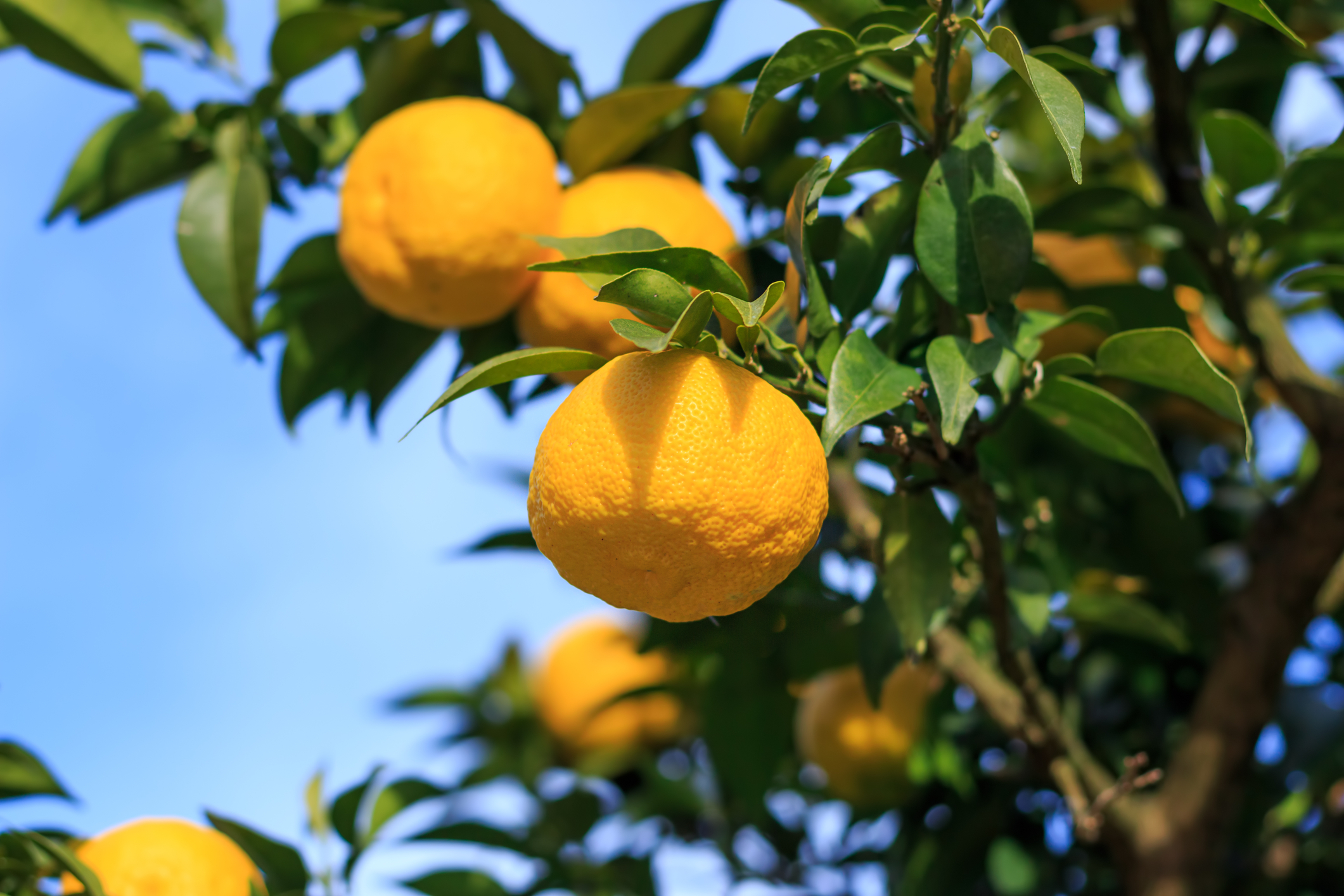 Say hello to yuzu, one of the trendiest botanicals to hit the global scene in the past few years.

Yuzu is an Asian citrus fruit that originated in China and is now grown in countries including Japan and Korea. It’s a cross between a mandarin orange and a wild citrus fruit and is highly aromatic with a tart, sour citrus flavour, likened to a lemon or lime.

As well as finding favour with fine-dining chefs, yuzu has become a popular gin botanical. Japanese distillers in particular have taken it to heart (Ki No Bi, Nikka Coffey and Roku are all distilled with yuzu), but it has spread worldwide. That Boutique-y Gin Company has not one but two yuzu gins in its roster. Edinburgh Gin included the fruit in the botanical bill for its Cannonball navy strength gin. Tarquin’s released a Yuzu and Lime Gin in 2021, while, on the other side of the world, Four Pillars was working on its Fresh Yuzu Gin, launched in 2022.

It has also opened the public’s eyes to the array of citrus fruits that can be used as botanicals. Take, for example, the four Goan citrus elements in Stranger & Sons Gin, the use of Buddha’s hand and Natsudaidai (Japanese summer orange) in Silent Pool’s Rare Citrus Gin, or the Persian limes and kumquats in Hayman’s Exotic Citrus Gin.