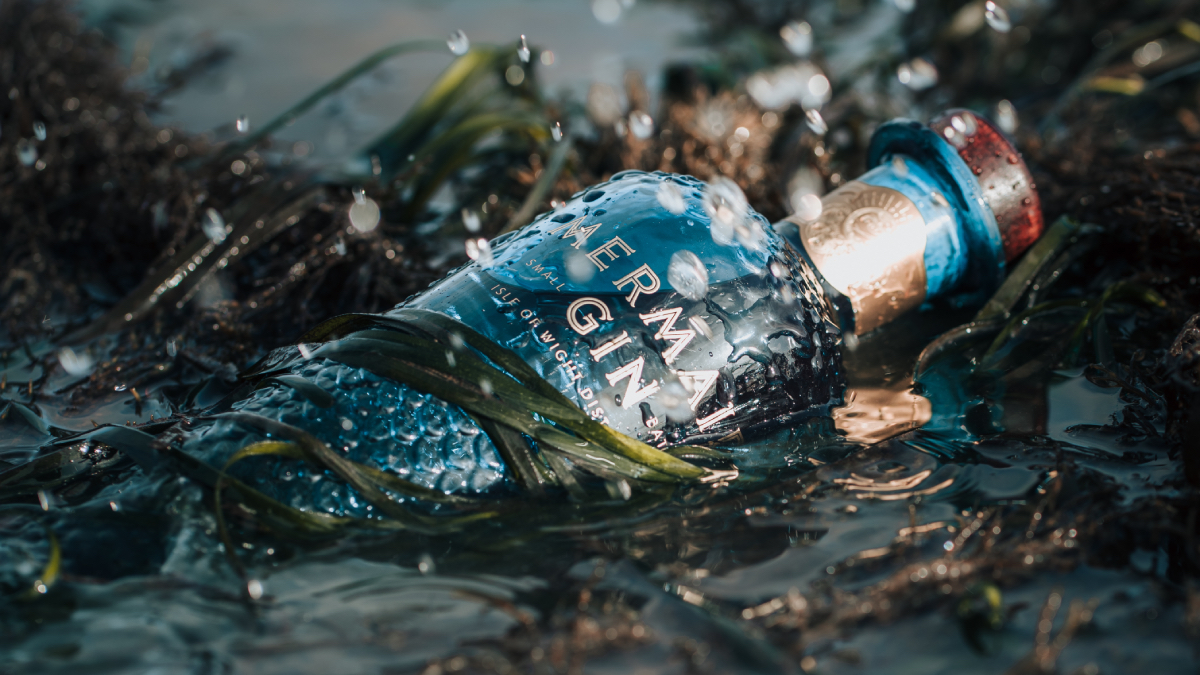 Isle of Wight Distillery, producers of Mermaid Gin, have received B Corp certification from non-profit organisation B Lab. It allegedly marks the first time a business on the Isle of Wight has achieved the status, with its score ranking it the highest gin distillery in England.

The certification signifies companies that are focused on operating and growing in environmentally and socially conscious ways, prizing purpose alongside profit. Five key areas are covered in certification, including: governance, workers, community, environment and customers.

The status comes three years after the distillery relaunched Mermaid Gin in a plastic-free and fully recyclable bottle.

Isle of Wight distillery co-founder Xavier Baker commented: “Since our inception in 2014, the team at the Isle of Wight Distillery have been committed to the environmentally friendly production of spirits and the preservation of our island and marine environment. We want to use our brand as a force for good within the local community and are delighted to join a community of B Corp businesses that have been recognised for their commitment to operate in a way that has a positive impact on the planet”.

Among the distillery’s initiatives are: restoring seagrass meadows in the surrounding waters; working alongside the Surfers against Sewage campaign, and the brand’s commitment to crafting its bottles from 100% natural materials.

Baker continued: “Our mission when we founded Mermaid Gin and Vodka was not only to create great quality spirits but also install responsible practices in everything we do. We are a small team, the majority of whom live and work on the island and I am so proud of what we have all achieved.

“To be considered as a company that holds some of the highest standards of social and environmental performance, public transparency and legal accountability in the world of business, is a great honour.  Not only are we passionate about making people’s lives better and considering the well-being of our planet, we are proud of our Isle of Wight heritage and hope this achievement will give other local businesses the inspiration to become B Corp companies as well.”