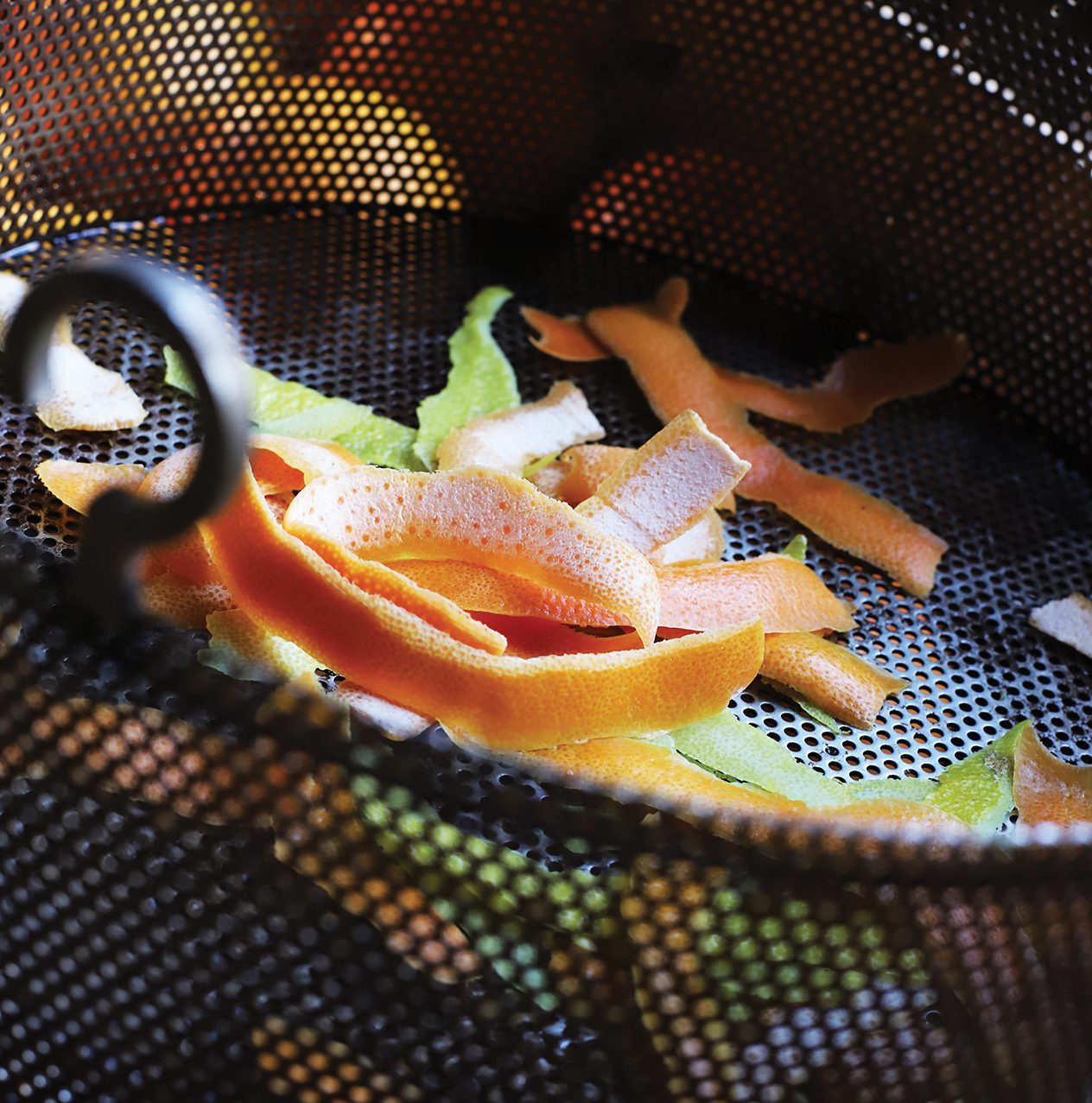 Vapour infusion is a technique used during the distillation of gin and other spirits to extract aroma compounds, or congeners, from botanicals.

It involves the use of a vapour infusion basket, which is generally suspended in the still neck. Unlike traditional maceration, which sees botanicals placed in the still pot with ethanol and water, the basket keeps the botanicals away from the heat in the main body of the still.

During distillation, as ethanol molecules evaporate and rise through the still, they pass through the vapour infusion basket and pick up aroma compounds from whatever ingredients have been placed in it. Distilleries including Bombay Sapphire and Hendrick’s impart flavour to their gins using this method.

Vapour infusion is most commonly used by those who want a more delicate flavour in their gins, and/or to distil botanicals that may be adversely affected by being directly heated in the still pot (floral or fruity elements, for example).

The basket can be loaded with many botanicals at once (although the order in which you layer them into the basket is important). Or, as happens at 78 Degrees Distillery, distillers can conduct individual vapour infusions by distilling with only one botanical in the basket at a time.

Read about other types of flavour infusion here.

0 comments on “The A–Z of Gin: V is for… Vapour infusion”