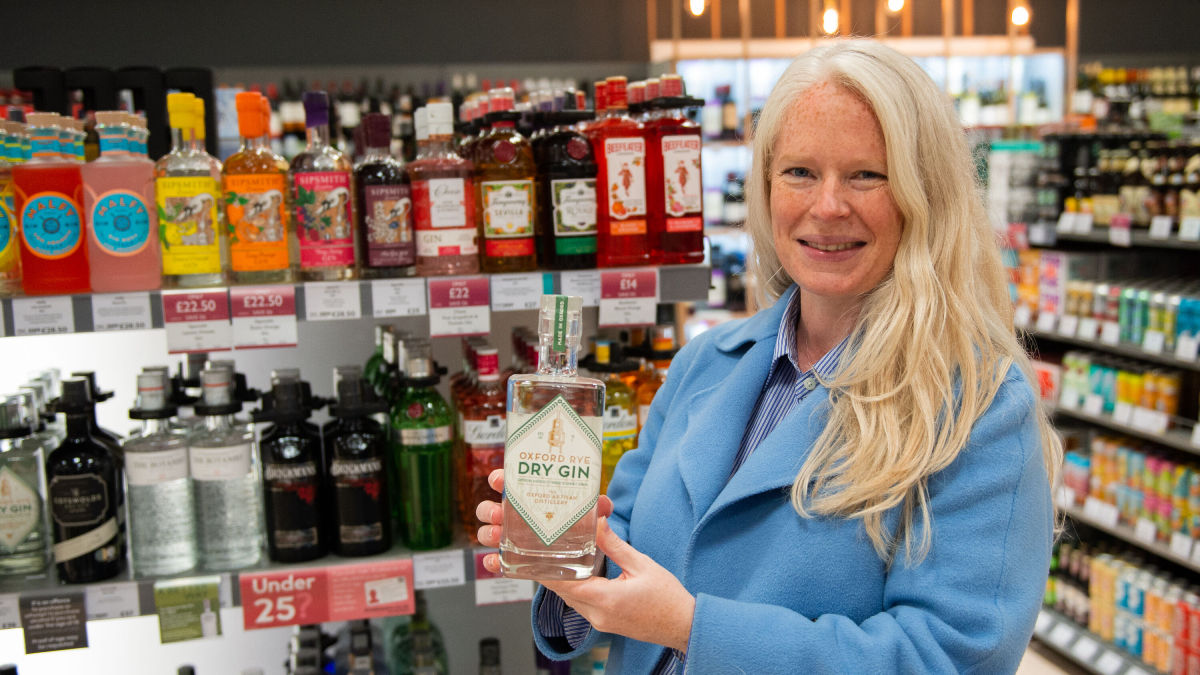 Oxford Rye Dry Gin is set to appear in over 150 Waitrose stores across the United Kingdom, the Oxford Artisan Distillery has revealed.

The distillery prides itself on its emphasis on sustainability. The gin is distilled from its own cultivated crop of heritage grains, which are developed exclusively for the distillery by archaebotanist John Letts, who serves as Head of Grain. They claim to also be one of a few distilleries that fully controls its crops from the seed it plants.

CEO Dave Smith commented on the announcement: “We are delighted that Waitrose, a recognised British institution, has chosen to stock our class-leading Oxford Rye Dry Gin, supporting our revolution as we push the boundaries of what makes a truly sustainable spirit. We are on a mission to prove spirits production can turn agriculture from part of the problem to part of the solution; an aim which fully supports Waitrose’s own commitment to sustainability.”

The launch marks the latest gin to appear in Waitrose stores, following on from ­­­the release of Kyrö Gin nationwide.