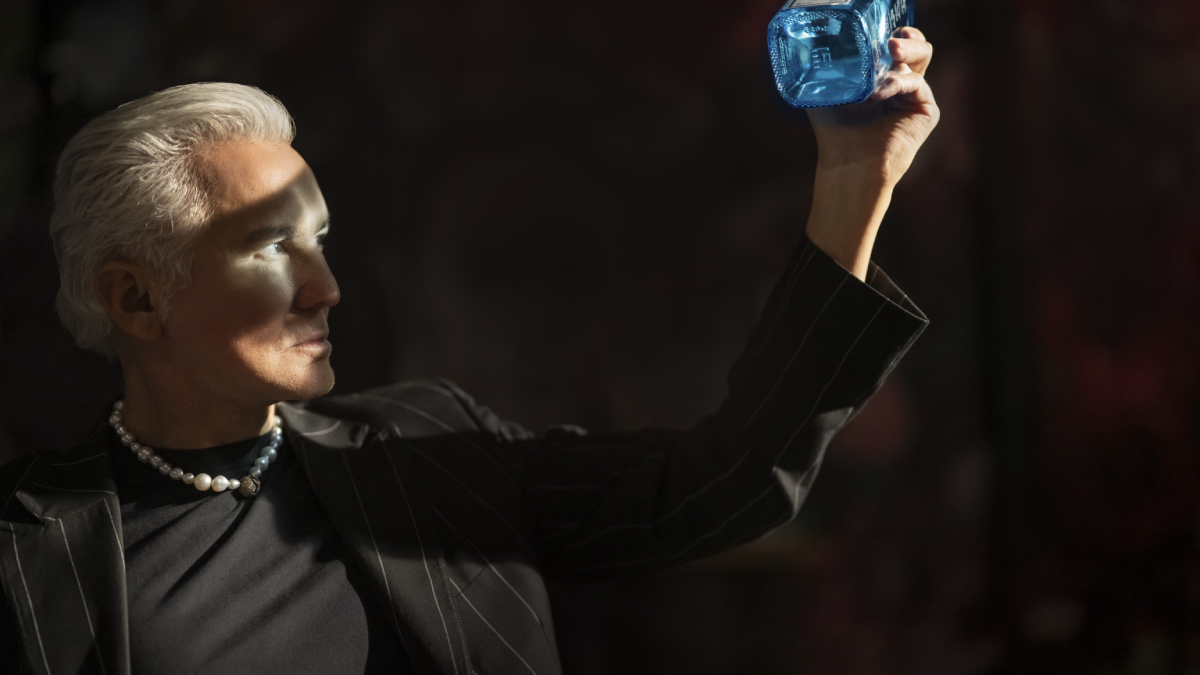 Filmmaker Baz Luhrmann has partnered with Bombay Sapphire to launch the “Saw This, Made This” campaign.

The objective of the campaign is to invite the public to share on social media what inspires them creatively. Then, to post a creation from this inspiration with the hashtag #SawThisMadeThis. A before-and-after campaign will showcase how partaking members of the public have turned their inspiration into a creative expression.

The culmination of the campaign will take place in 2023 across global arts organisations in London and New York. Luhrmann will act as creative director on the campaign.

Luhrmann’s best-known works include his adaptation of Romeo & Juliet, and the biopic Elvis which released earlier this year.

Speaking on the campaign, Luhrmann commented: “I truly believe that everyone is inherently creative, no matter who you are, where you come from or what you do. You don’t have to be labeled an artist to be considered a creative. If you just give yourself permission to see the world as a gallery of inspiration and reframe how you think about things, you’ll unlock a part of yourself you didn’t know existed. By partnering with BOMBAY SAPPHIRE, I want to encourage people everywhere to think about how they can turn the ordinary into the extraordinary and share this inspiration to make the world a more creatively nurturing place.”

The multi-million dollar global campaign launched today across ten markets. These include the US, the UK, Spain, Italy, Germany, Australia, New Zealand, Brazil, Greece and the Netherlands.

Mixologists across the globe have used the campaign to create Bombay Sapphire “Made This” cocktails, citing “Saw This” inspiration from their resident cities.