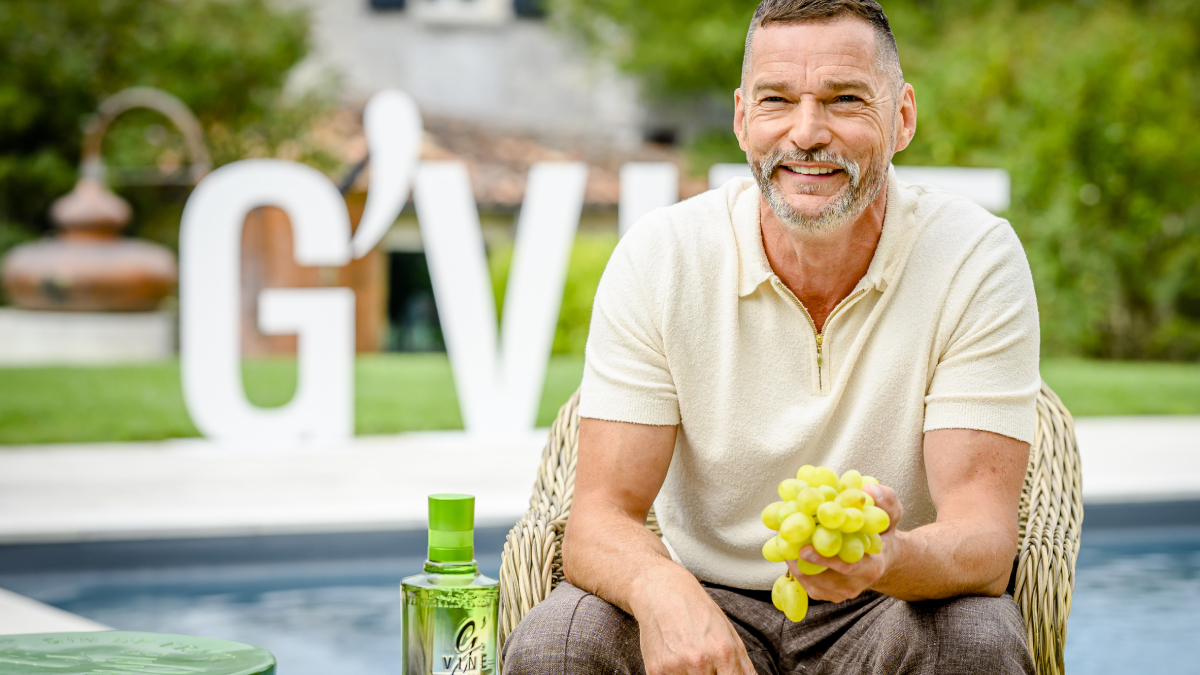 The Frenchman will feature in an advertising campaign where he returns to his home region of Southwestern France. The story sees Sirieix fall in love with the history, taste and ethos of the gin created by Jean-Sébastien Robicquet.

Following a career in management of Michelin-starred restaurants, Sirieix’s first television appearance was part of Channel 4’s First Dates, as the Maître d’. Other appearances include Celebrity Gogglebox, Million Pound Menu and the Christmas edition of Strictly Come Dancing.

Speaking on his new role, Sirieix commented: “I am very proud to be the first ambassador for G’Vine, an exceptional French gin, and I look forward to it being welcomed into homes here in the UK, like I have been. We also share the same roots from the inspiring southwest region of France. G’Vine is different to traditional gins because it is made with grapes not grain and this makes it very smooth, also like me. G’Vine is me in a bottle!”

The collaboration is part of a wider UK marketing campaign – Gin Your Way – launching in October. Its purpose is to inspire consumers to explore new methods of gin enjoyment. Part of Sirieix’s role is to create drinking experiences for consumers. An accompanying series of Gin Your Way consumer events will take place in December.

Robicquet added: “Fred embodies G’Vine perfectly as a symbol of French charm and elegance. His passion, knowledge and proven expertise make him extremely relevant when talking about wine, spirits and gastronomy. Fred has that French flair and je ne sais quoi that fits the DNA and raison d’être of G’Vine. Furthermore our friendship and shared origin of France make him a natural addition to the Maison Villevert family.”