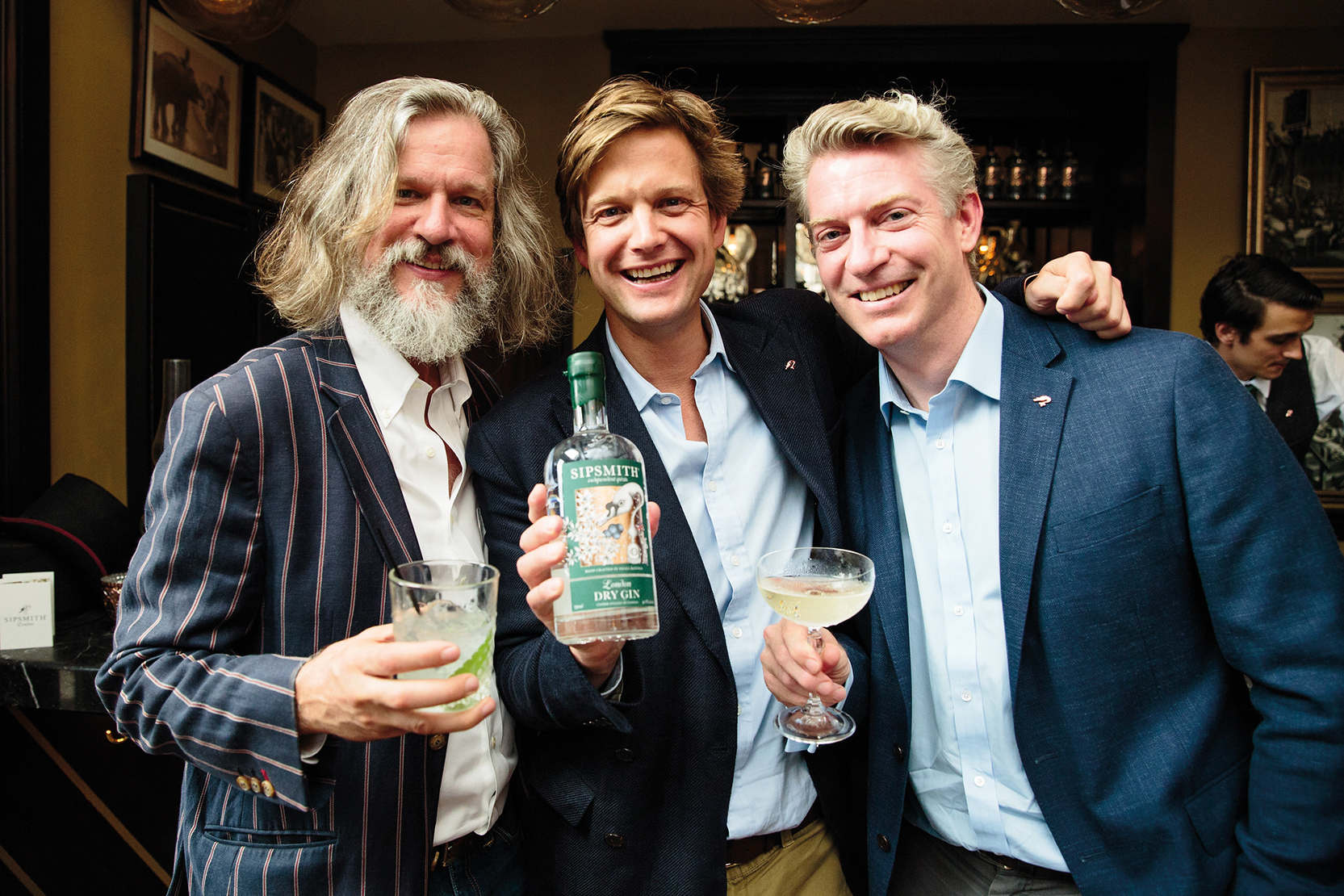 We’re not playing favourites here: there is a reason we have singled out London distiller Sipsmith for our A-Z.

Back in 2009, Sipsmith lobbied lawmakers in England for changes to the 1823 Excise Act, which had banned stills with a capacity of less than 1,800 litres. This legislation followed the numerous Gin Acts that were passed into law in the UK in the mid-18th century – a time when poor-quality, often home-distilled spirits were having a significant impact on public health.

While these acts of legislation were valuable at the time, helping to curb rampant illicit distilling during the London ‘gin craze’ and beyond, Sipsmith argued that it was disproportionately prohibitive in the modern day. Its lobbying was successful, and the legislation amended – a move which enabled the UK’s modern craft gin-making revolution to take flight. When Sipsmith was founded, it was one of 12 gin distilleries in the UK; now, there are more than 800.