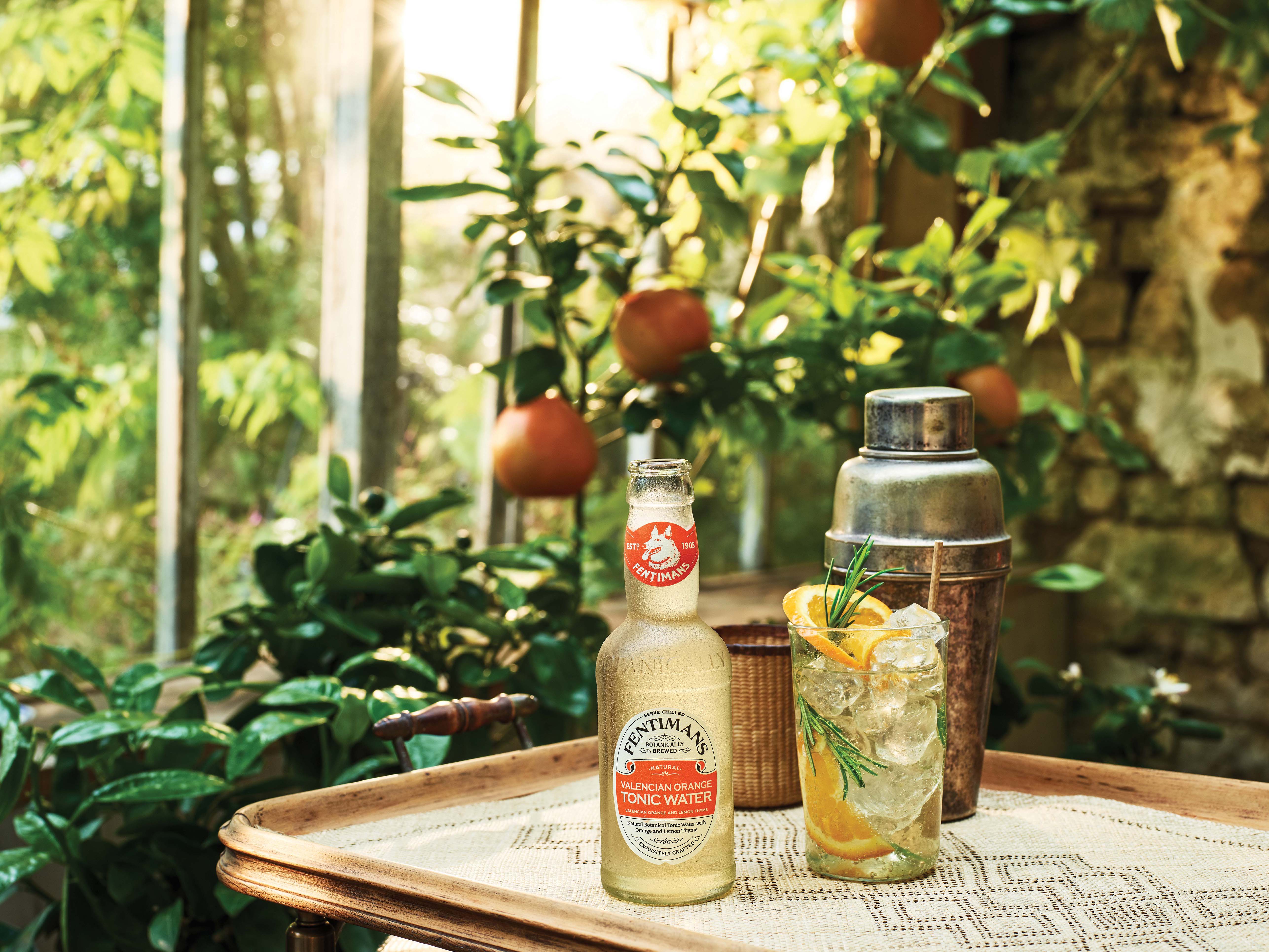 Quinine is a key ingredient found in tonic water and gives the drink its slightly bitter flavour. Extracted from the bark of the Andean cinchona tree (‘fever tree’), it was originally used as a preventative treatment for malaria.

According to historians at Kew Gardens, the first “tonic water” containing quinine was patented in London in the mid-19th century and sold as a general tonic and digestive aid.

While it’s now a world-famous combination, the origin of the gin and tonic is somewhat disputed. One popular theory is that the drink arose as a more palatable way for British servicemen stationed in India to get their daily dose of quinine.

Today, tonic water has a relatively small proportion of quinine in it and is often sweetened. Indian tonic water and ‘light’ variants remain the most popular, but there are now many premium tonic brands offering flavoured variations. Ingredients used include rosemary, cucumber, elderflower, hibiscus, clementine, raspberry, ginger and even olive.