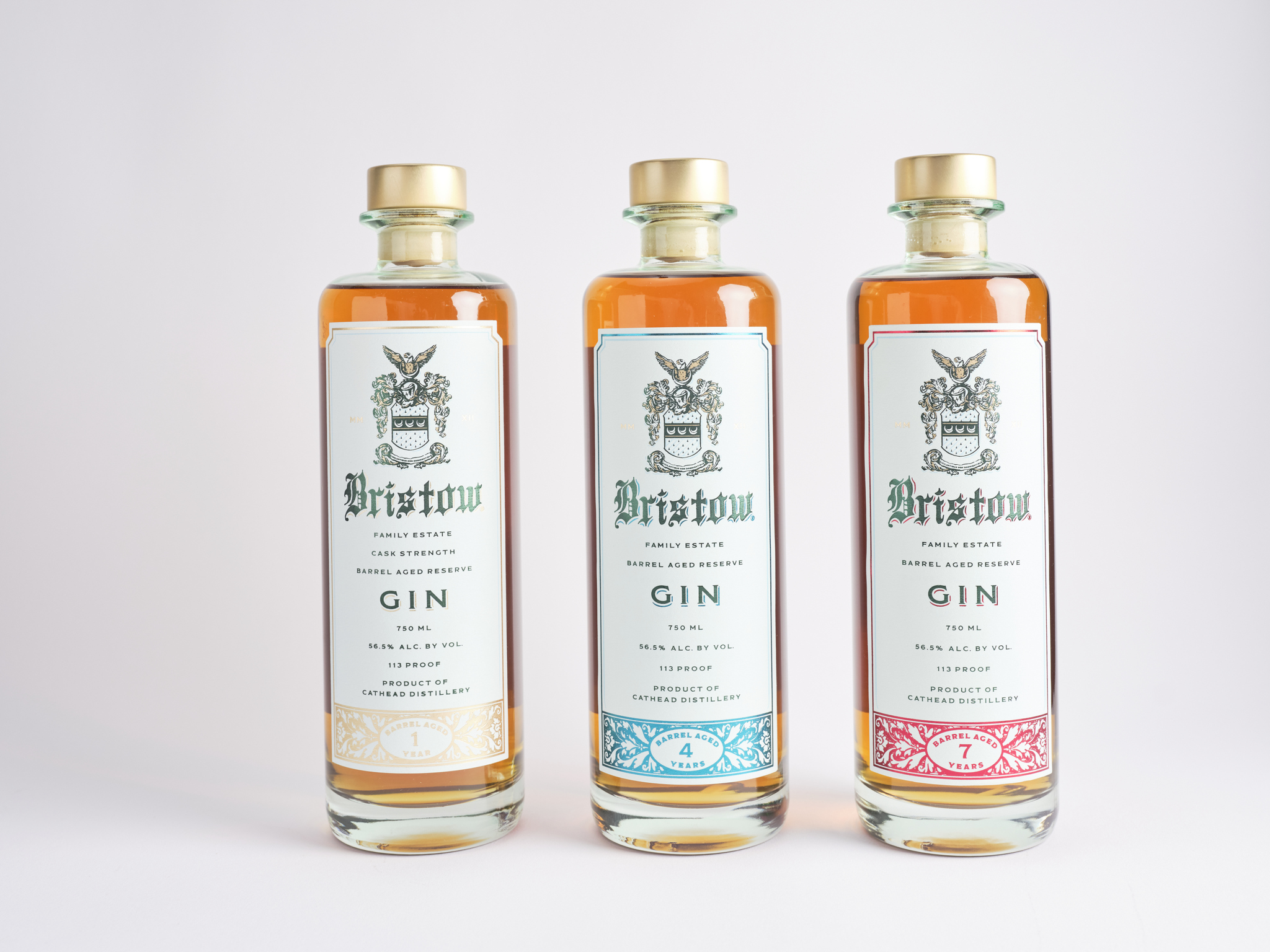 Richard Patrick, co-founder of Cathead Distillery, commented on the releases: “When we first made the original Bristow Gin Reserve, aged for one year in American Oak, we knew we had something special. We experimented further with aging to build out somewhat of a vertical age statement program. As we know it, this is one of the oldest barrel-aged gin ever released into the global marketplace. At seven years in age, it’s hard to describe this gin, but it deserves a platform for discussion.”

The 1-Year Bristow Barrel Aged Reserve is bottled at 56.5% ABV, with the producer describing the palate as having oak notes. Both the 4-year and the 7-year are also bottled at the same ABV. From the producer’s tasting notes, caramel and vanilla flavours are prevalent in both expressions.

Each release is now available in limited numbers in select retailers, across Florida, Georgia, Louisiana, Mississippi, South Carolina and Tennessee. Availability on the distillery’s online website is coming soon.