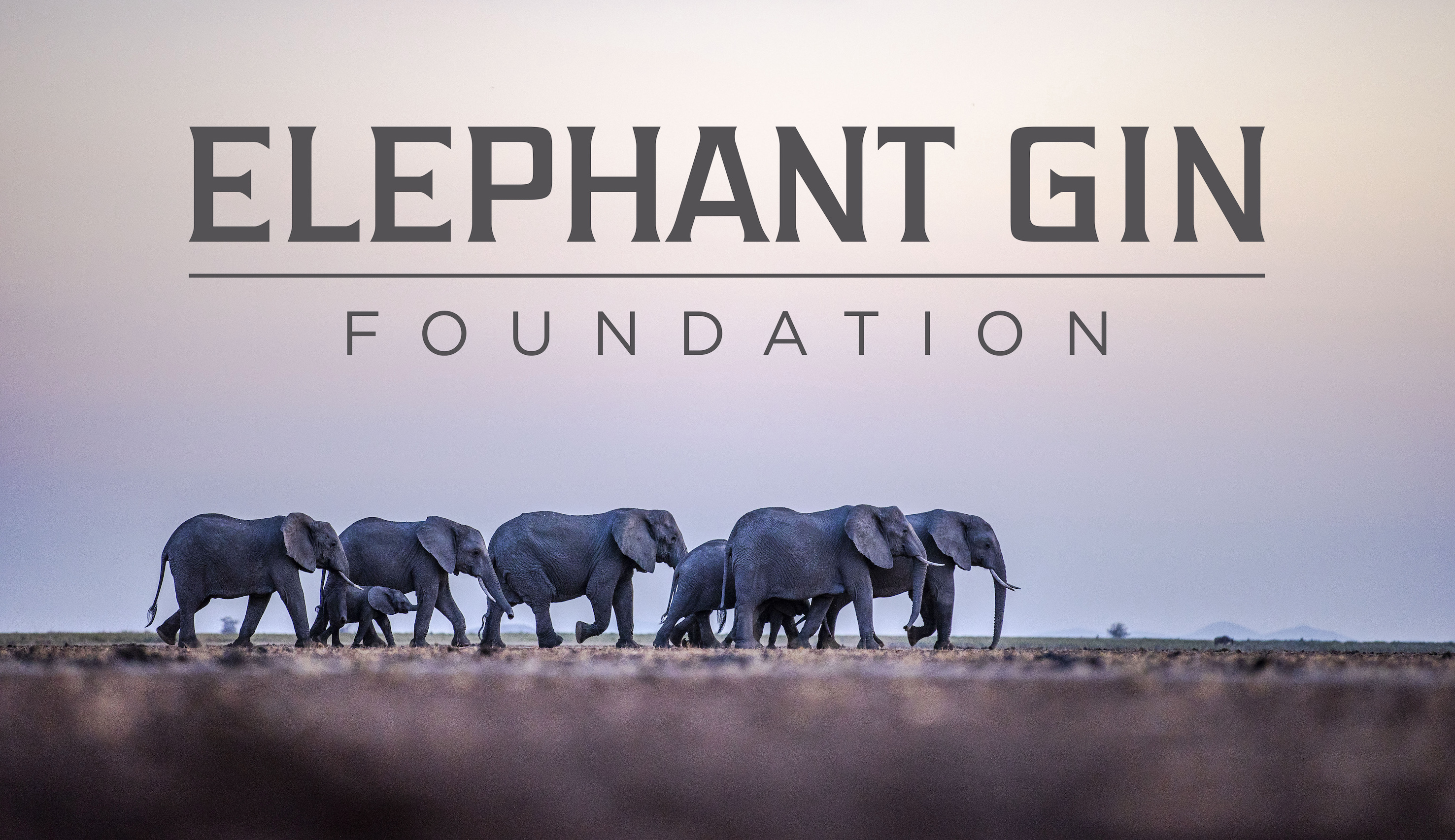 Elephant Gin is taking its years-long commitment to wildlife conservation to the next level with the launch of its own nonprofit foundation.

The Elephant Gin Foundation is dedicated to the conservation of African wildlife with a particular (and understandable) focus on elephants and preserving their habitats.

Customers and supporters of the London- and Berlin-based gin maker will be given the opportunity to donate directly to wildlife protection projects. Elephant Gin, meanwhile, will continue to donate 15 per cent of profits from bottle sales; this will now go directly to the foundation, which will manage the distribution of funds.

Headquartered in London, the foundation will focus on three key “threat factors” to elephants in their natural habitat: poaching for the procurement and trade of ivory; loss of natural habitat, as land is taken over for farming and infrastructure; and conflicts between humans and wildlife, as the rapidly growing human population in Africa encroaches on wildlife habitats.

Since its inception in 2013, Elephant Gin has been donating a portion of profits to conservation charities. Its donations have supported, and will continue to support, conservation and protection efforts by Africa-based charities including the Big Life Foundation and the Sheldrick Wildlife Trust.

Tessa Gerlach, who co-founded Elephant Gin with husband Robin, said: “If we want future generations to continue to experience African nature and its wild animals, then we as a society urgently need to take responsibility.

“The foundation allows us to manage, and become active in, charitable projects independently of Elephant Gin. We can report more transparently and bind partners and customers more closely to the projects we select.

“As Elephant Gin grows internationally as a gin brand, our commitment to the protection of African elephants grows too; the foundation umbrella allows us to keep a clear focus on both goals. The 15 per cent that Elephant Gin has invested per bottle since the company started has not changed, and as the founders of the foundation, Robin and I continue to stand behind all decisions.”

The launch of the Elephant Gin Foundation coincides with the distiller’s announcement that it has reached the €1 million () milestone in its fundraising for African elephant conservation. Tessa said that the company was very proud of what it had achieved so far with its partners in Kenya, but that the team “remain motivated” to do and raise more in support of wildlife conservation.