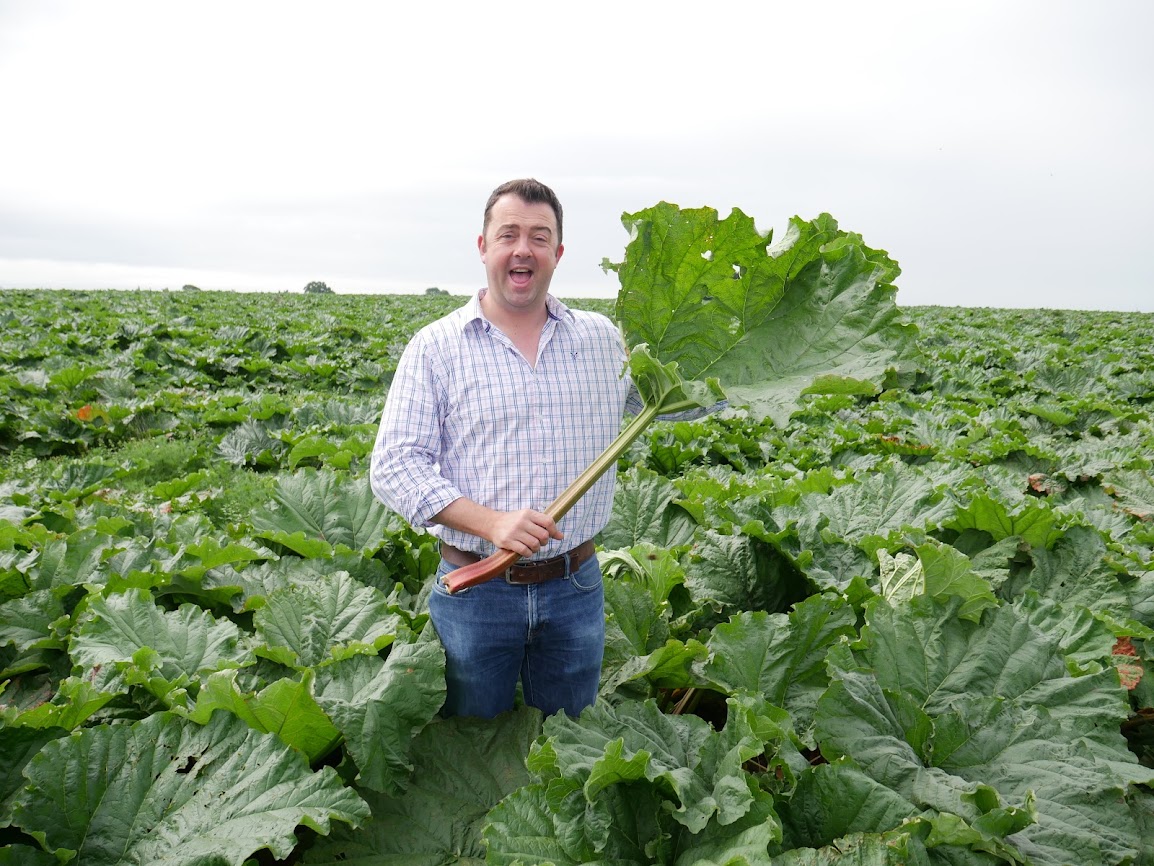 Tom Warner is the founder of Warner’s Gin (formerly Warner Edwards). Launched in 2012, the distillery’s range now includes London Dry, Rhubarb, Lemon Balm, Elderflower and Honeybee gins, as well as the Warner’s 0% alcohol-free botanical spirits. Warner’s has always had a strong focus on sustainability; it grows a number of its own botanicals, to control growing conditions and reduce carbon emissions from transport, supports biodiversity efforts in its community in Northamptonshire, and has recently launched an accreditation for UK pubs that support local wildlife.

Here, Tom tells us which gins he’s bringing to our desert island.

The first gin I’d reach for on a desert island would have to be Warner’s London Dry. It’s our farm in a bottle, crammed full of fresh botanicals grown on our farm in Northamptonshire and utilises rescued citrus peels from down the road which gives it a bright palate with fresh lemon, herbal notes and some jammy lavender. Pair it with a top tonic and you’ve got the British countryside in a glass. It also makes an epic Negroni!

The second gin I’d reach for would have to be a coastal favourite of mine, Tarquin’s Cornish Dry. After all, while at sea, right? Topped with Mediterranean tonic, Tarquin’s Cornish Dry is beautifully smooth and bright with a touch of sherberty sweetness while remaining classically dry and juniper led.

For my final serve of the day, I’d go with something fruity. Because I can’t pick Warner’s Rhubarb gin, it would have to be Four Pillars Bloody Shiraz Gin: a deliciously juicy gin with notes of citrus, pine needles and pepper. The combination of gin with Shiraz grapes is bloody brilliant and when topped with lemon tonic makes for the perfect desert island serve.