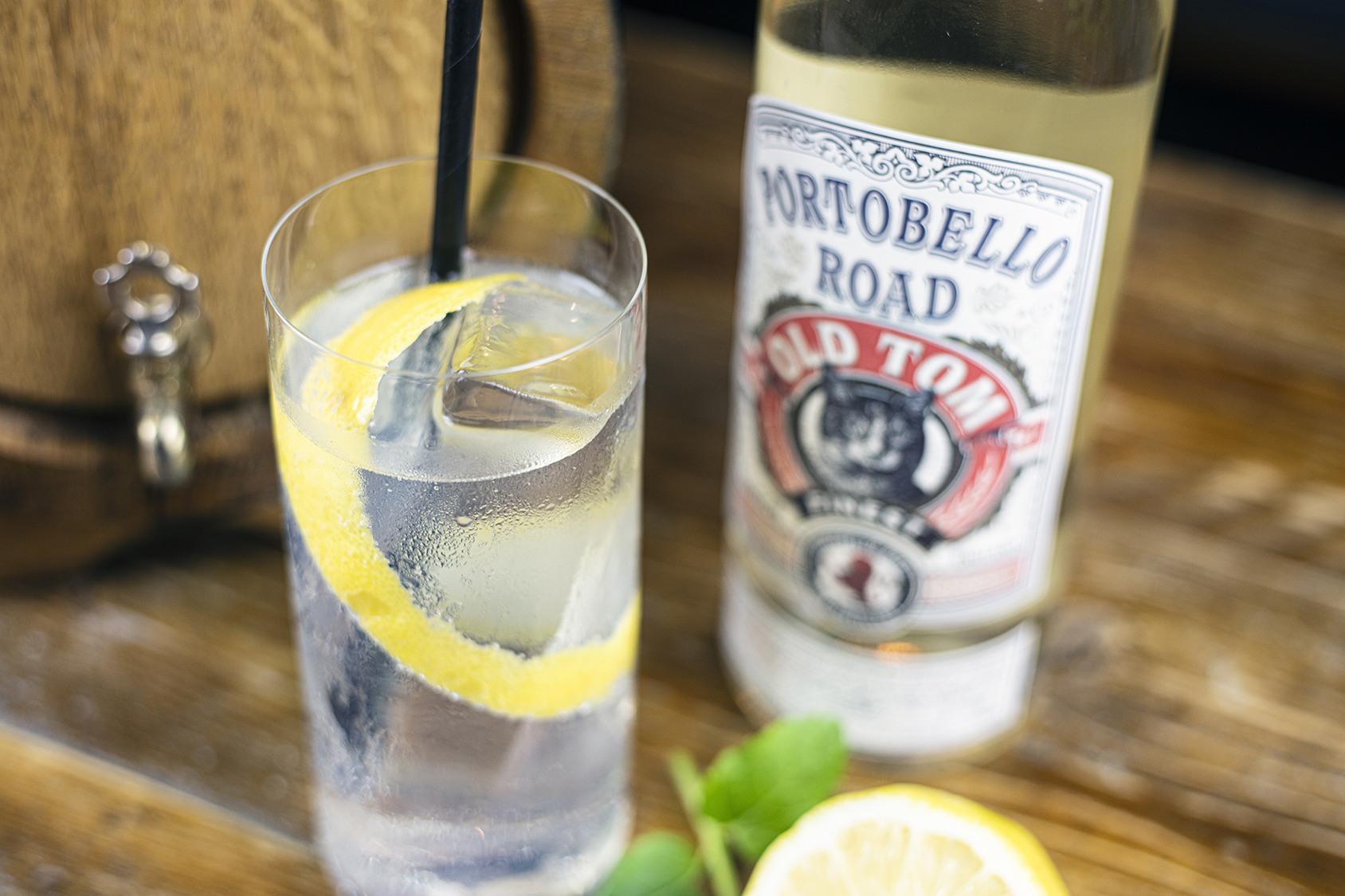 Old Tom gin has its roots in 18th-century London, but the style is gaining wider popularity in the modern boom.

While there are many stories of how this moniker came about, the original Old Tom gin is believed to have been made by the Hodges distillery in London in the 1790s and named after the company’s head distiller.

Old Toms are known for their more intense flavour profile when compared to many classic-style gins. This characteristic dates back to the style’s 18th- and 19th-century origins; it pre-dates the invention of the column still, so was historically pot distilled. As the gin’s base spirit was distilled to a relatively low strength (around 70% ABV, as opposed to 95-96% today), it retained more aroma compounds (or congeners) from its core ingredients, leading to a more intensely flavoured spirit. The gins of this era were often also sweetened, to mask any harshness or off-notes.

Today, the ‘Old Tom’ style still denotes a more intensely flavoured, often sweeter style of gin. Some common aromas and flavours in Old Toms include honey, fruit preserves, orange, lemon, ginger and liquorice. They can be sweetened after distillation, and can be barrel aged before bottling, to give them a slight golden hue. A lot of historical cocktail recipes call for Old Tom gins, so it’s worth investing in a bottle for your home collection.

Read more from the A-Z of Gin series here.