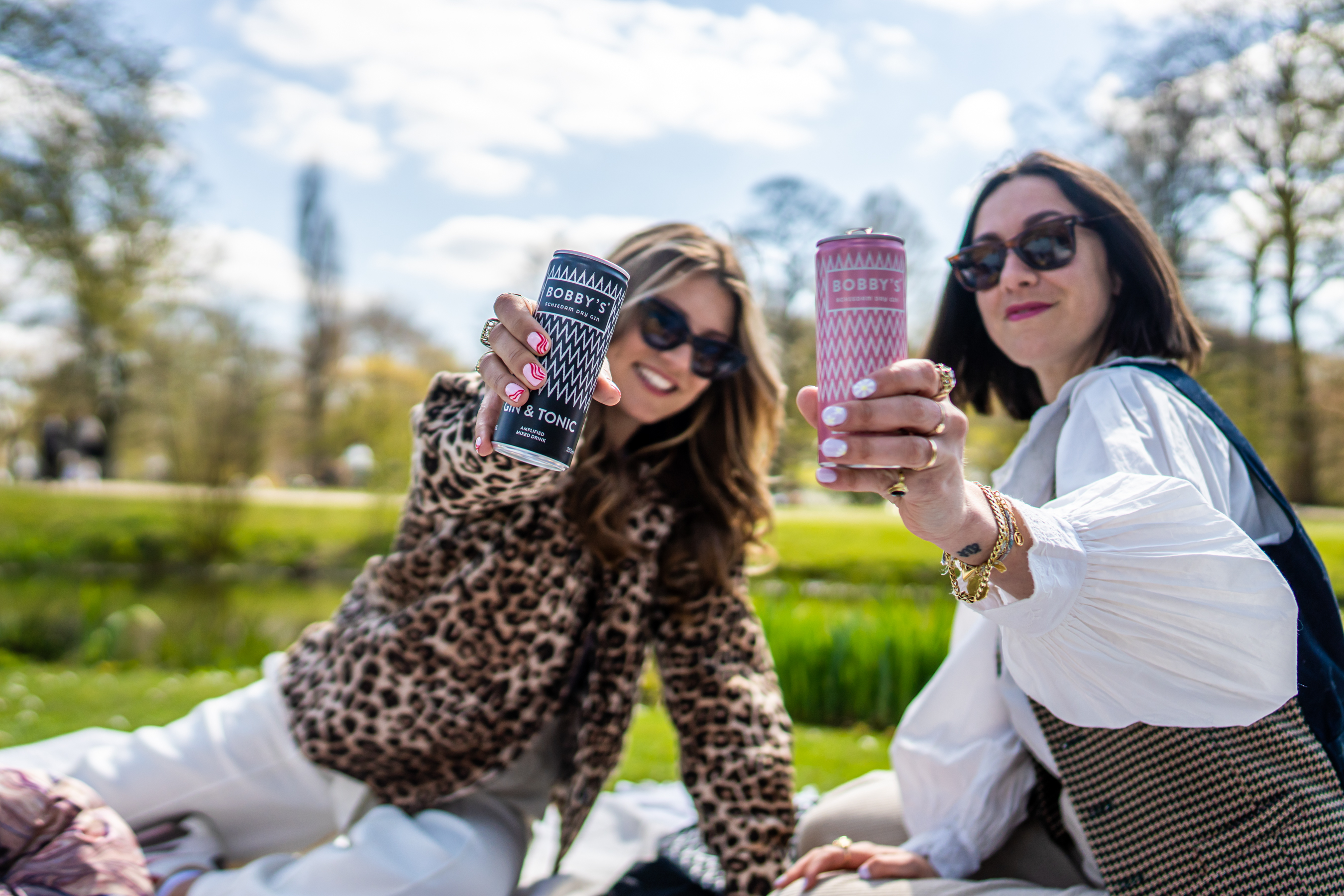 Gin and genever company Bobby’s is debuting its first premixed gin drinks this summer – including one with pink lemonade.

The Dutch-Indonesian company is launching its ready-to-serve range with two flavours: a G&T pairing Bobby’s gin with premium tonic and a natural orange aroma; and a gin and pink lemonade, which includes Bobby’s gin and a spiced lemon and rose lemonade syrup from Pinkyrose.

Launched in 2014, Bobby’s named for and inspired by the founders’ grandfather, who emigrated to the Netherlands in the 1950s from Indonesia and began infusing Dutch genever with spices from his homeland. The Bobby’s range of gin and genever is made in partnership with one of the Netherlands’ oldest distilleries, Herman Jansen, based in Schiedam.

Both the Bobby’s G&T and the Bobby’s Gin & Pink Lemonade come in 250ml cans and are 9% ABV. They are available from Berkmann Wines, Dunn’s and HT Drinks.