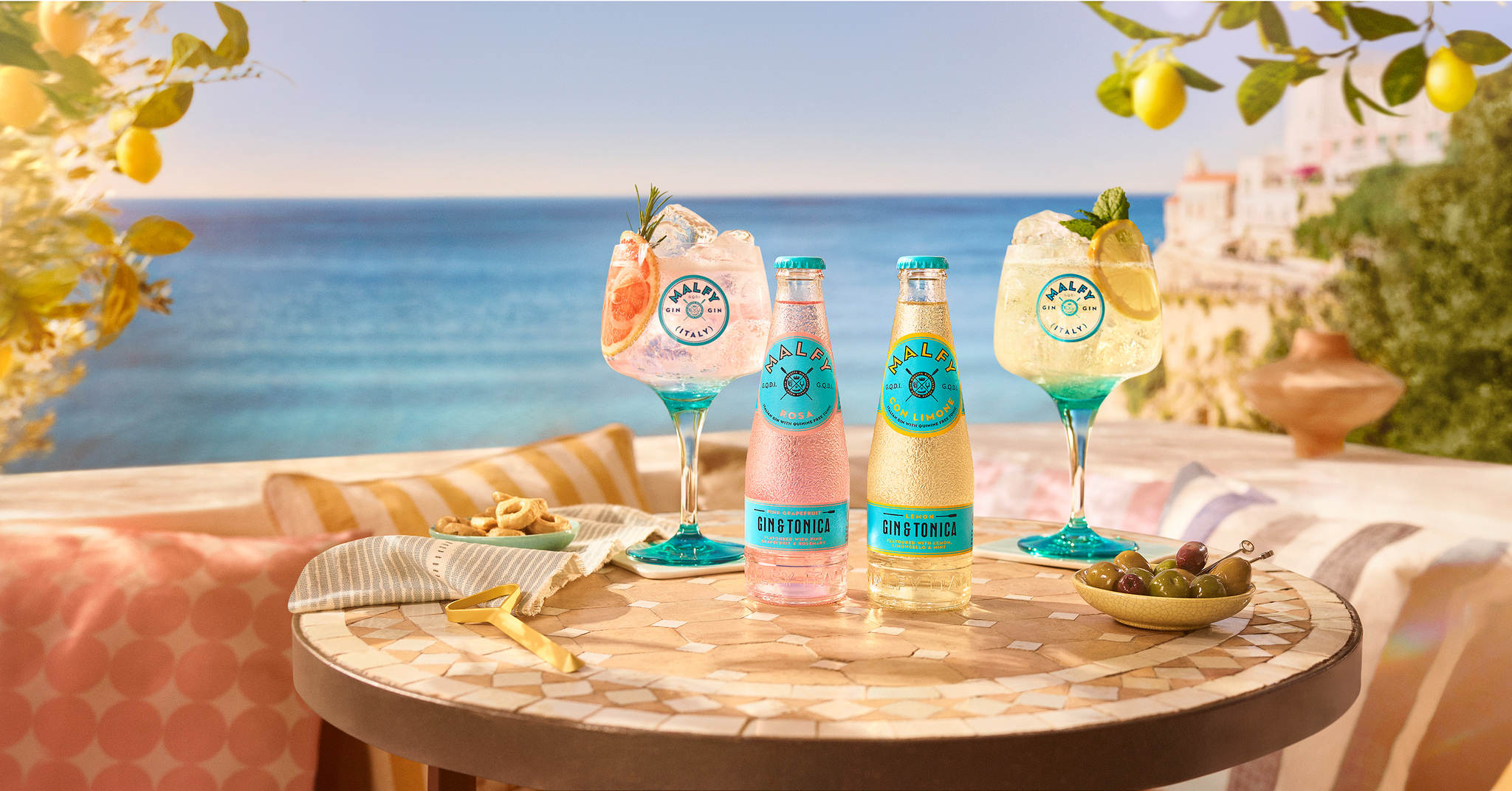 World Gin Day (happening this year on 11 June) is a great opportunity to try some fresh gins. Whether it’s a new product from one of your favourite brands, or a gin from a distillery you’re new to, it’s time to get adventurous! We have rounded up a few gins that have made their debut recently – and, as it’s now summer in the UK, there are a quite a few refreshing and fruity releases among them!

Tarquin’s is welcoming in the summer with the launch of its Pink Dry Gin. Distilled with 14 botanicals including freshly peeled pink lemons, pink grapefruit and pink peppercorns, it is designed to combine traditional pink gin fruitiness with the botanical notes of a dry gin. It comes hot on the heels of the distillery’s first gin and tonic cans, which combine its flagship Tarquin’s Cornish Dry Gin with a light tonic water.

Whitley Neill has two new expressions out this summer. Its Pineapple Gin has been inspired by travels to the Americas and is distilled using Costa Rican pineapples, while its Peach Gin is full of juicy stone fruit flavours from the South African peaches that founder Johnny Neill enjoys on his frequent trips to the country.

Bullards has embraced the tropical brightness of pineapple in its latest releases. Released to coincide with opening of its new flagship store in Covent Garden, London, Bullards Pineapple, Ginger and Lime Gin combines flavours of roasted pineapple with warming ginger and lime leaf. As well as coming in Bullards’ bespoke bottles, it will also be available in the brand’s refill eco-pouches.

York Gin and Cheshire-based Three Wrens have opted for citrus fruits in their summer releases. In its Mediterranean Lemon Gin, York Gin uses 5kg of lemon peel per batch – a staggering 4,000 times the amount that is included in its London Dry Gin recipe (120g per batch). Meanwhile, Three Wrens Exquisite Citrus Gin features unusual citrus fruits from around the world, including the rare Jara lemon alongside Italian bergamot, kumquat, pomelo and shikuwasa.

Mermaid Gin, from the Isle of Wight Distillery, is also getting citrussy in its new Zest Gin. It features refreshing ingredients including grapefruit, Cascade hops, bergamot, lemon zest and wild-foraged coastal rosemary for a “light yet complex” gin with citrus, herbal and sweet tones.

Terlingham Vineyard in Kent is offering an alternative to a crisp glass of white wine this summer with its Terlingham Bacchus Dry Gin. It features an eau de vie distilled from the vineyard’s Bacchus wine, which is combined with a gin made with local botanicals, then diluted with more wine.

Malfy Gin is celebrating its Italian roots with two premium ready-to-drink products. Served in glass bottles rather than cans, the range launches with two flavours: Malfy Con Limone Gin & Tonica, with a zesty lemon taste and a touch of mint; and Malfy Gin Rosa Gin & Tonica, with juicy grapefruit and a hint of rosemary. After pilots in Australia and New Zealand, the bottles are launching in Austria, with more countries to follow.

Sipsmith has launched two special-edition gins into global travel retail to celebrate its partnership with Wimbledon. Travellers can pick up a bottle of Sipsmith Lime & Lemongrass and Sipsmith Grapefruit & Rosemary from airports including London Heathrow, London Gatwick, Sydney and Singapore Changi. (The brand is also hosting a retail stand at Heathrow, where travellers can enter a competition for the chance to win tickets to watch the men’s and women’s 2022 Wimbledon finals on Centre Court.)

Burleigh’s Gin is harnessing the power of summer fruits in its new Raspberry Edition. Produced by steeping Burleighs’ signature gin in raspberries and peaches, the blush-coloured drink is a fresh and fruity option for summery cocktails.