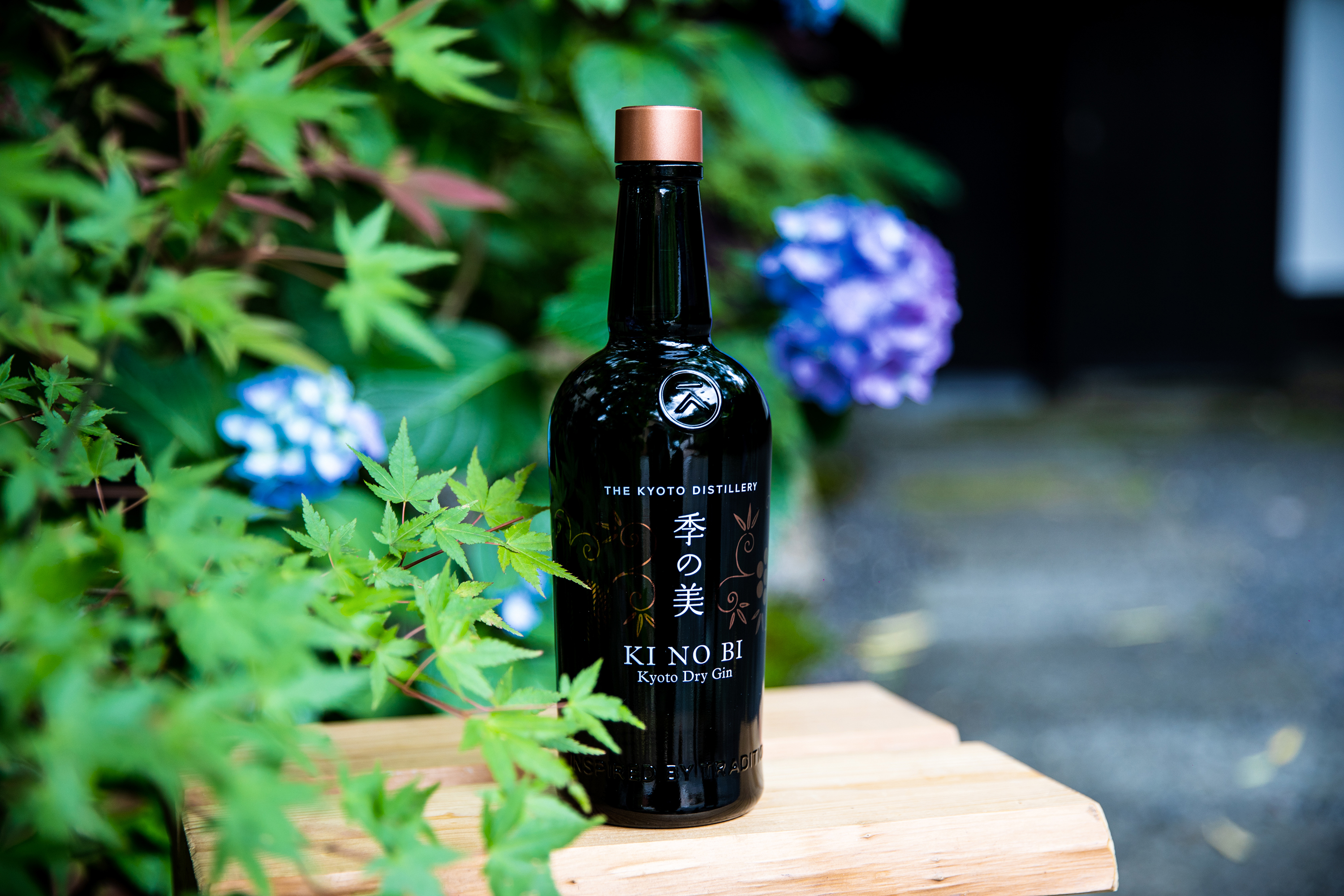 We know, this is an A-Z of gin production, not of gin brands – but hear us out. Ki No Bi gin was a groundbreaking release when it came out of Japan’s Kyoto Distillery in 2016. The first gin to be distilled in the city, it uses a base spirit made from rice and includes 11 local botanicals such as yellow yuzu, Japanese cypress, green tea, bamboo and sanso berries (Japanese peppercorns).

Ki No Bi was the first Japanese gin to showcase a distinctly Japanese style (Cambridge Distillery may have been the first to play with these flavours in its Japanese Gin, released in 2014, but it wasn’t produced in the country). Its use of local botanicals created a flavour profile that, at the time, was new and exciting, and it laid a foundation for the use of Asian spices, herbs and fruits as gin botanicals. These ingredients have since been adopted not just by other craft distillers in Japan, China and South-East Asia, but around the world.

In its development, Ki No Bi took the first steps on a journey to a new gin style and paved the way for others to follow. It follows other style trailblazers such as Hendrick’s and San Fransisco’s Junípero.

Read more from the A-Z of Gin series here.