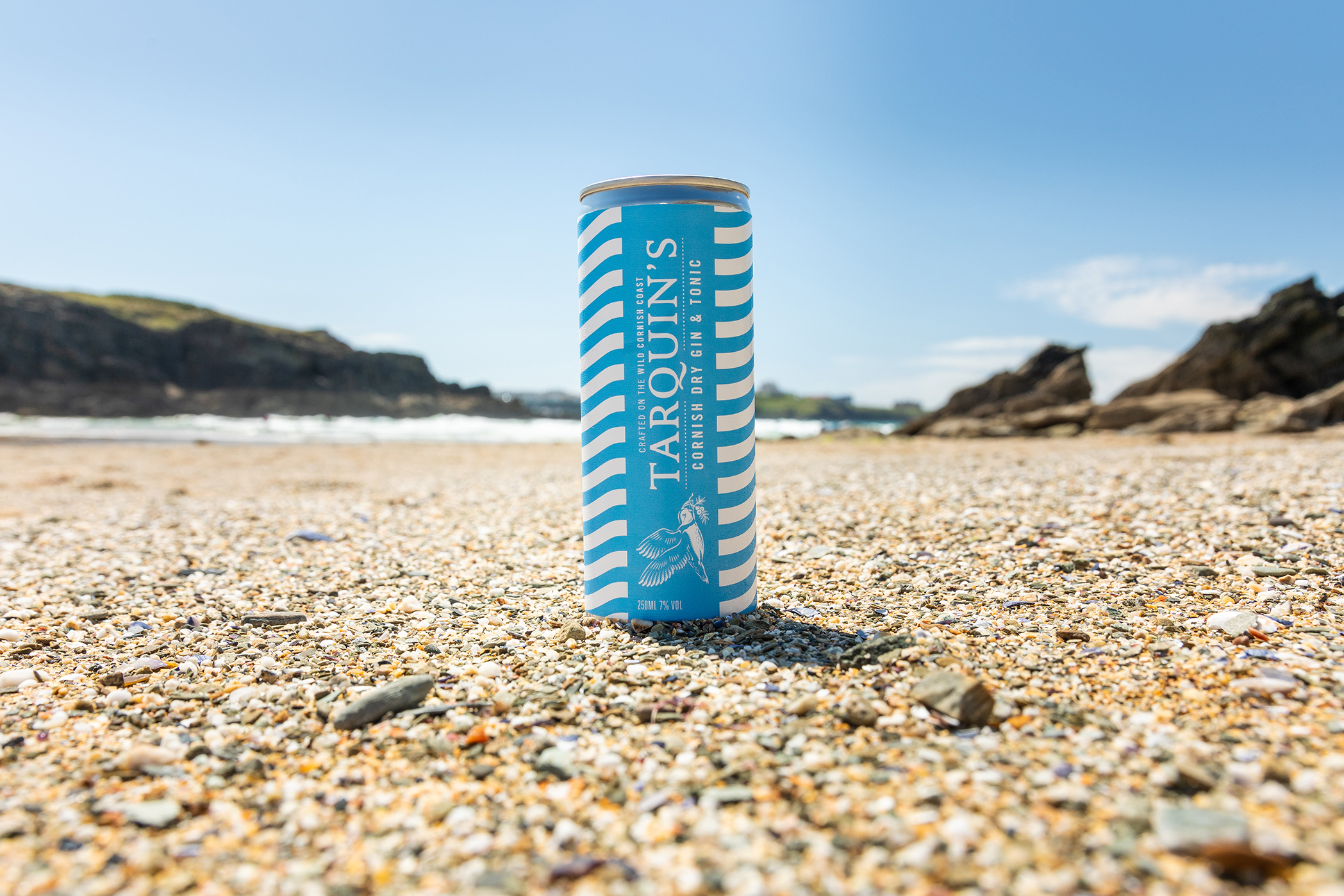 English gin maker Tarquin’s is welcoming in the summer with the launch of its first gin and tonic cans.

Tarquin’s Gin is made by the Southwestern Distillery near Padstow in Cornwall, which was founded by Tarquin Leadbetter in 2012. Its range includes Rhubarb and Raspberry Gin, Cornish Sunshine Blood Orange Gin, ‘Sea Dog’ Navy Strength Gin, and its festive Figgy Pudding Gin. The distillery also produces Twin Fin rum.

Of the gin and tonic cans, Tarquin said: “We’re celebrating the great British summer with our latest release, At Tarquin’s, we’re always looking to try new things and test new products; our new cans went through meticulous testing to create an on-the-go product that doesn’t compromise on quality or taste.

“There’s nothing better after a surf than an ice-cold gin and tonic at a beach barbecue with friends – we’re really excited to make that feat a little easier.”

Tarquin’s Gin and Tonic cans will be available to purchase from tarquinsgin.com and in selected UK retailers from 5 May 2022, as well as in its shops in Padstow, St Ives and Fowey (RRP £3 per can).