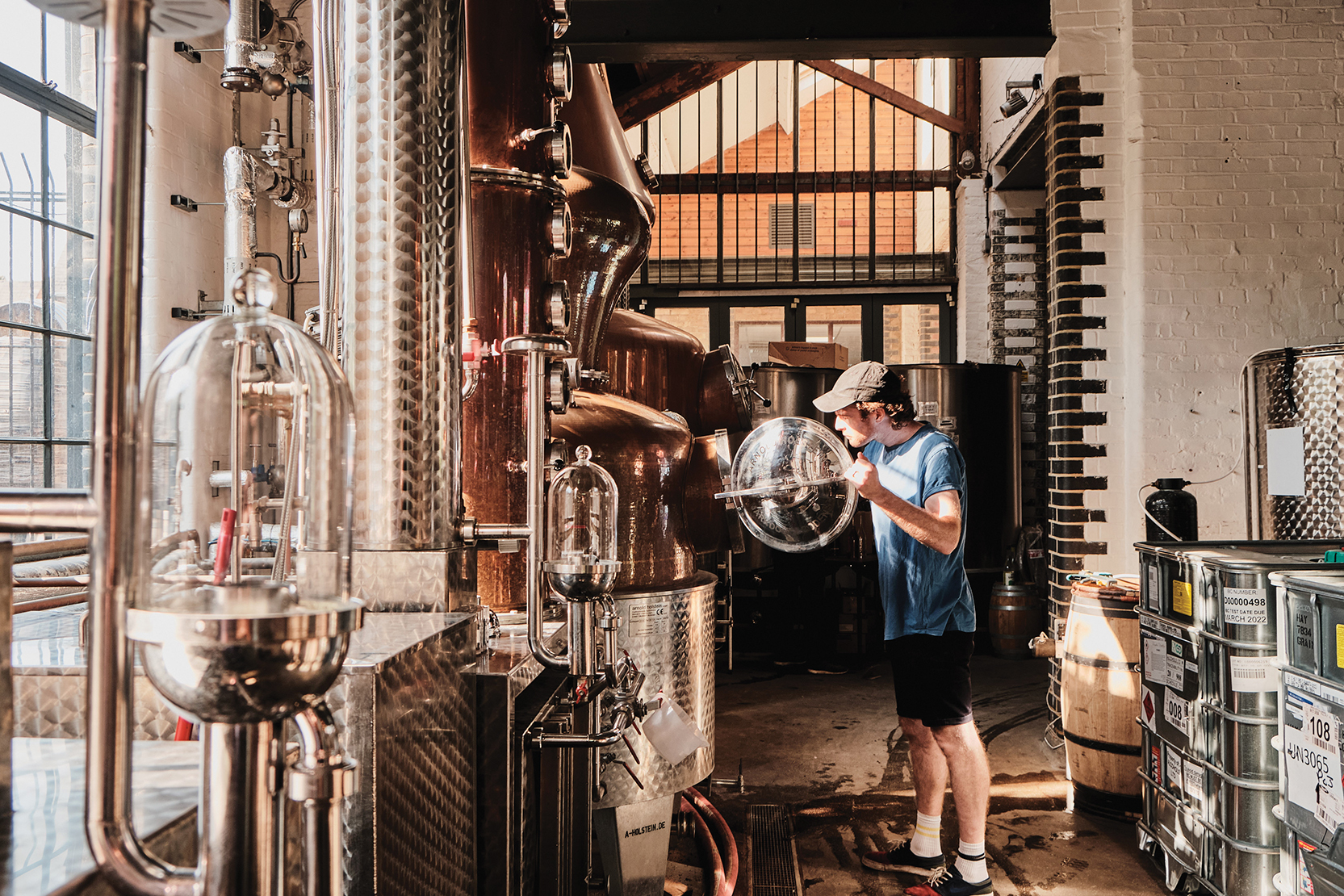 When people say they put their hearts into their gin, this means more than passion and care.

When making gin, you don’t take 100 per cent of your distillate and put it in the bottle – you take the best bit that comes in the middle of the spirit run. This is known as the ‘hearts’ or body.

The first part of the run, known as the ‘heads’, is separated – it contains volatile compounds including methanol, which can be dangerous if consumed. The final part, the ‘tails’, is also separated, as this too contains some undesirable compounds. (Also, in a standard pot still distillation, the length of time the botanicals have spent boiling in the still by this point can affect the flavour they impart.)

The ‘hearts’ comprises the majority of the spirit that comes off the still. This is the part that distillers want, where the balance of flavours is at its best and the presence of undesirable compounds is minimal. Each distiller will choose the best place to make their heads and tails ‘cuts’, depending on the balance of flavours they want to achieve or particular congeners they want to capture.

Some distillers save their heads and tails cuts to be redistilled with their next batch of neutral spirit; this gives the liquid a second chance to give up all its ethanol and desirable congeners (aromas and flavours).