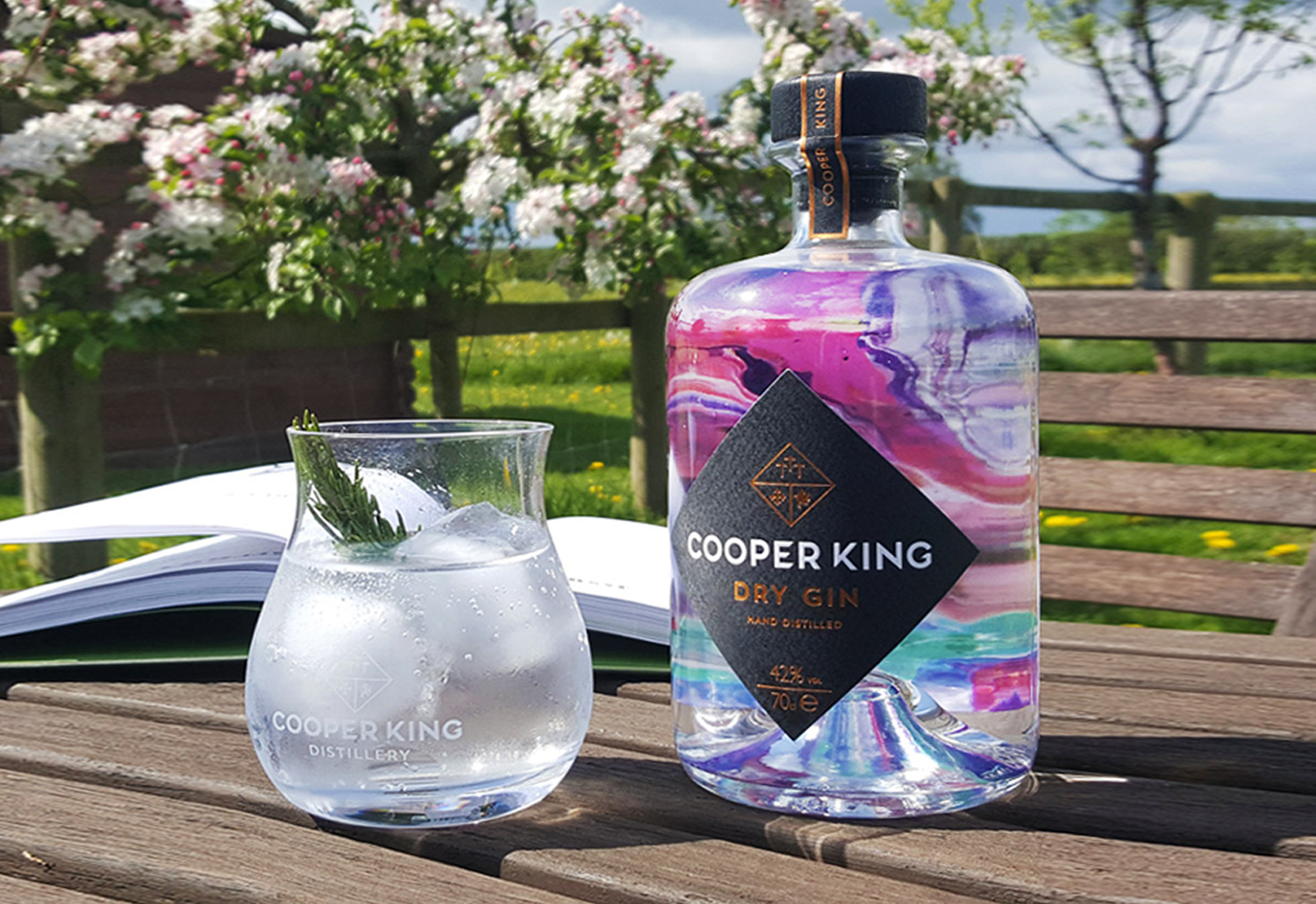 It’s Earth Day today (22 April) – an opportunity to celebrate businesses that are going the extra mile to help the planet in the way they operate. Sustainability is now such a serious and ubiquitous worldwide concern that we should constantly be looking for ways to mitigate our own impact. While the gin you drink may not be an obvious place to start, purchasing from more sustainably operated brands can make a big difference – and could help convince others in the industry to change their ways. Here, we’ve outlined a few ‘green’ gins worth investing in.

Produced by the Arbikie Distillery in Scotland, Nàdar became the world’s first carbon-negative gin when it was released in early 2020. Arbikie’s master distiller, Kirsty Black, distilled the first batch of Nàdar Gin while she was studying for her doctorate. Distilled with a base spirit made from peas, which can be grown without nitrogen fertilisers, each bottle of Nàdar Gin removes more carbon dioxide (CO2) from the atmosphere than is emitted in its production.

Will Edge, founder of Greensand Ridge Distillery, says sustainability was “a given” when he launched the company in 2015. The distillery runs on renewable energy, saves water and energy through a closed-loop cooling system, and is both chemical and plastic free. Greensand Ridge’s gins, rums and brandies are made using ‘surplus quality produce’. Will, a vocal green campaigner in the distilling industry, has also committed to producing regular sustainability reports to track the company’s progress on targets including emissions reduction. Greensand Ridge was named Sustainable Distillery of the Year in the 2021 Icons of Gin.

Earlier this year, Australia’s Cape Byron Distillery (the Icons of Gin 2020 Sustainable Distillery of the Year) was accredited as a ‘B Corporation’. This certification, from the international nonprofit B Lab, sees companies put through a rigorous testing process that covers areas including environmental sustainability, business ethics and governance. The Brook family – who founded Cape Byron Distillery – have spent years replanting and rejuvenating a biodiverse rainforest around their estate in New South Wales, which now provides some of the ingredients for their Brookie’s Gin.

Launched in 2021 to coincide with Earth Day, Green Man Woodland Gin claimed to be the world’s first gin to come in a paperboard bottle – a more sustainable alternative to glass. Created by Silent Pool Distillers, it is distilled with woodland-inspired botanicals including hawthorn, rosemary, rowan, pine, rose hips, dandelion and birch leaf.

This Scottish gin is produced by the Bruichladdich distillery on the island of Islay, one of the first distillers worldwide be become an accredited ‘B Corporation’. The distillery’s directors founded The Botanist Foundation in 2015 to support biodiversity on Islay, and the gin’s hand-foraged botanicals are all sustainably sourced from the island. In late 2021, The Botanist unveiled a Plant Conservation Edition in support of Botanic Gardens Conservation International.

England’s Foxhole Spirits is on a mission to reduce resource waste through its products. The base spirit for its Hyke Gin range is distilled from internationally sourced table grapes that are surplus to supermarket demand. Its Hyke Very Special Gin goes one step further, using crushed grapes from English winemakers that would otherwise be discarded.