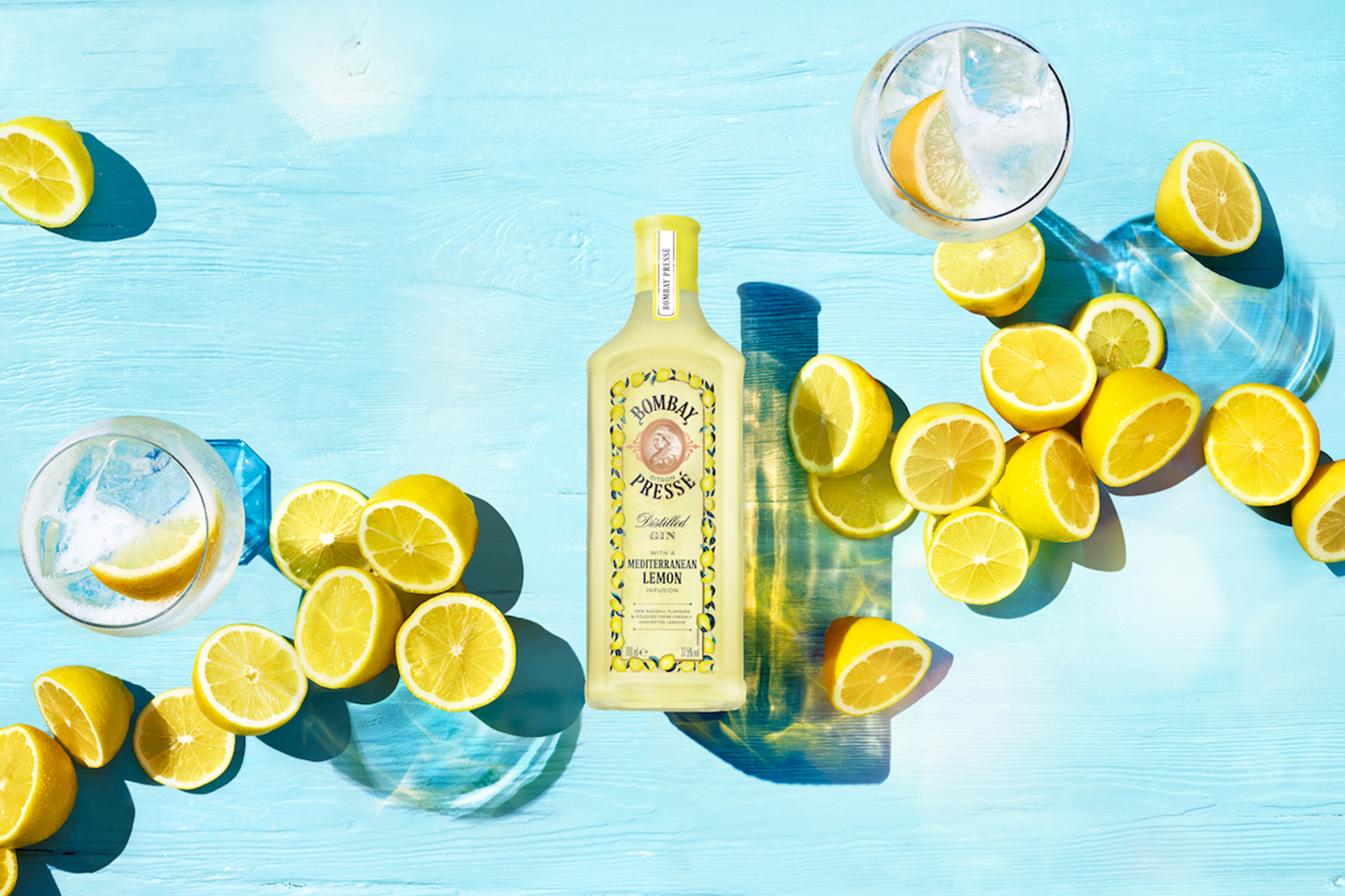 Bombay Sapphire is paying homage to a classic gin cocktail, the Tom Collins, in a new gin: Bombay Citron Pressé.

The distilled gin captures the aroma and flavour of zesty, hand-picked Mediterranean lemons in a natural fruit infusion, which is blended with its vapour-distilled London Dry Gin and bottled without added sugar. Bombay Sapphire says the new expression plays into the growing trend for at-home cocktail making.

It follows the launch of the Bacardi-owned distillery’s first flavoured gin, Bombay Bramble, in 2020, which is inspired by and named after another popular gin cocktail.

Bombay Citron Pressé (37.5% ABV) is available to purchase from bombaysapphire.com now and will roll out to major retailers later in April. (recommended price £23). It will also be available at selected UK bars, including Mitchells & Butlers venues, from 2 May.