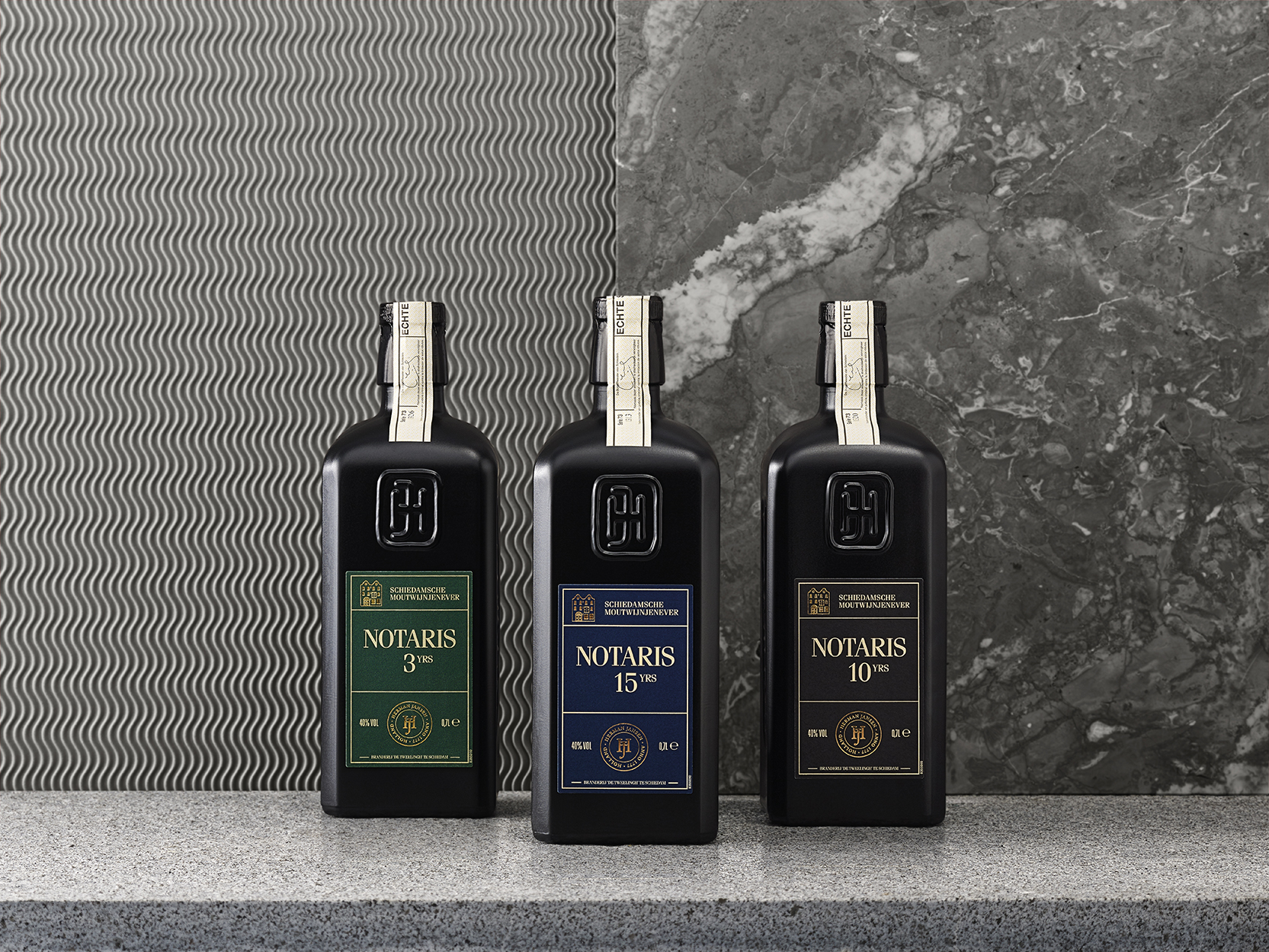 You may have heard of, or tried, this Dutch cousin of gin. But, despite their close relationship, the two spirits are quite different in character.

Genever (also jenever or genièvre) is a spirit of Dutch or Belgian origin. It’s produced using a maltwine, a spirit made with malted rye and barley. Generally, this is combined with a neutral spirit flavoured with juniper to create a genever, although there are some 100 per cent maltwine genevers out there.

Genever is a Protected Designation of Origin (DO) in the UK and EU. This means that only sprits produced to particular specifications in the Netherlands, Belgium, and select parts of France and Germany can use the term genever/jenever/genièvre. Distillers in other countries can produce spirits using the same techniques, but cannot call them genenver. Terms such as “Dutch-style gin” are used instead.