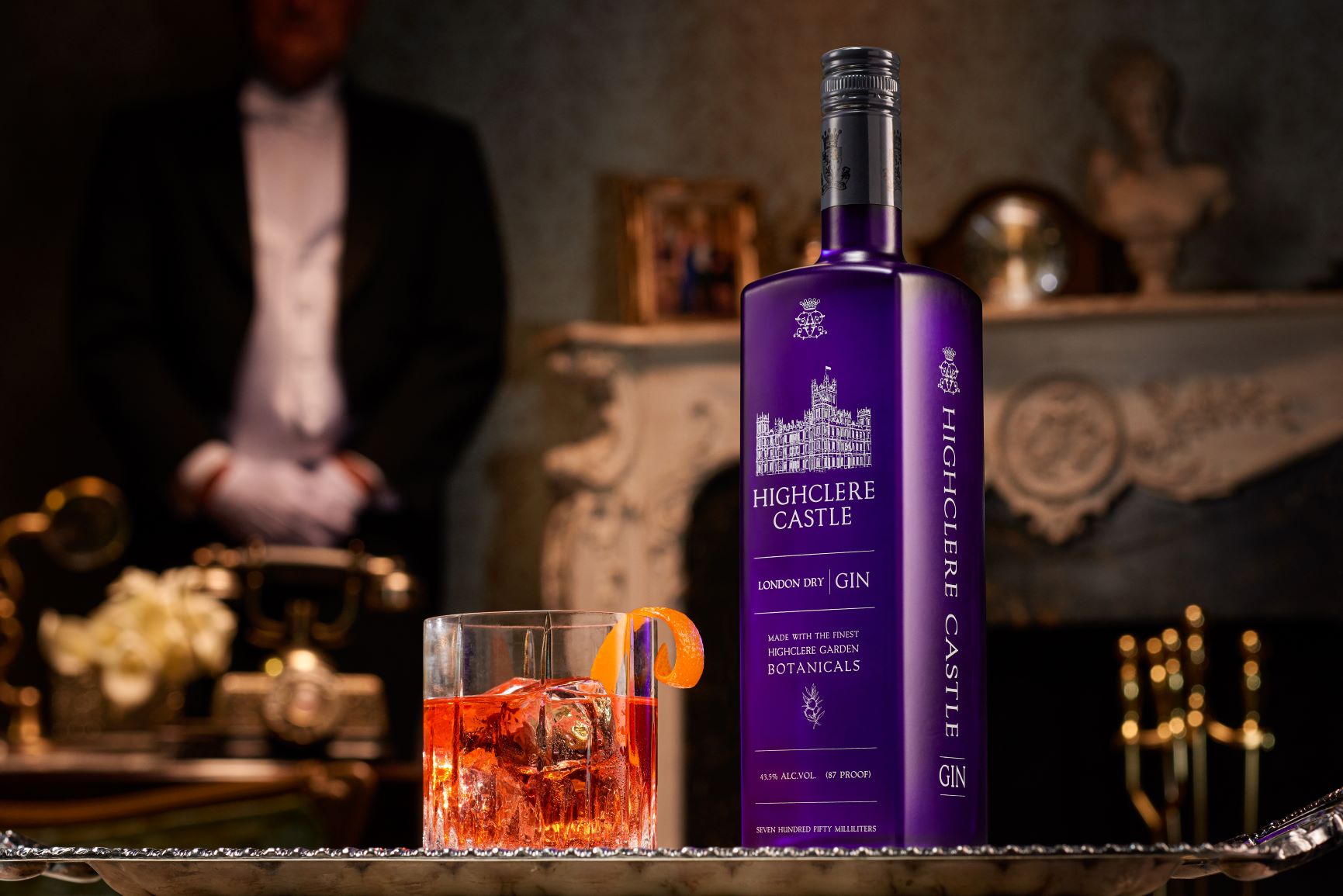 Highclere Castle Gin – from the home of hit TV series Downton Abbey – is seeking investment in its brand through a global crowdfunding campaign.

The company, which is based in the US but distils its gin in England, launched the campaign through Wefunder. Investors can expect benefits including invitations to exclusive events, such as cocktail masterclasses and even parties at the castle.

The campaign’s launch comes ahead of the release of the second instalment in the Downton Abbey film series. First aired in 2010, Downton Abbey follows Lord and Lady Grantham, their family and household staff as they navigate the highs and lows of aristocratic life in Edwardian England. Its cast included Hugh Bonneville, Michelle Dockery, Maggie Smith and Dan Stevens.

Launched in 2019, Highclere Castle Gin is produced by historic distiller Langley’s using botanicals from its namesake estate in Hampshire. These include oranges grown in the castle’s Victorian orangery and oats which are grown on the estate’s farmland, primarily to feed its prized thoroughbred racehorses.

The brand was started by American drinks entrepreneur Adam von Gootkin with Highclere Castle’s current owners, the 8th Earl and Countess of Carnarvon. Von Gootkin, who has English ancestry and a family history in the distilling industry, said: “I had been looking to develop a brand that stuck to my idea for what a brand should be – with authenticity, history and quality. I also strongly believe that every brand should have a location that is its home.”

Von Gootkin reached out to the Carnarvons after watching a TV documentary on “the real Downton Abbey” while at home in Connecticut. “A couple of weeks later I was on a plane to stay at Highclere for the weekend, and I got to know the castle, the functioning of the estate, and the dedication they have to preserving it. I felt it was the most authentic place in the world,” he said.

Much like the fictional Downtown Abbey, Highclere Castle has played host to royalty, dignitaries and celebrities over the decades. Von Gootkin says the building’s historical position at “the pinnacle of hospitality and entertaining” has also been incorporated into the Highclere Castle Gin brand.

“Highclere’s incredibly rich heritage, pedigree and reputation for entertainment, plus botanical ingredients, have merged to create the finest gin that’s ever been made. Our mission is to bring elegance and beauty by capturing the ‘spirit’ of Highclere Castle to consumers seeking authentic, high-quality products,” he said.

“By including flavours from around the property and designing a bottle that draws on Highclere Castle’s religious history and architectural design, we were able to create a gin that speaks to the heritage of the estate.”