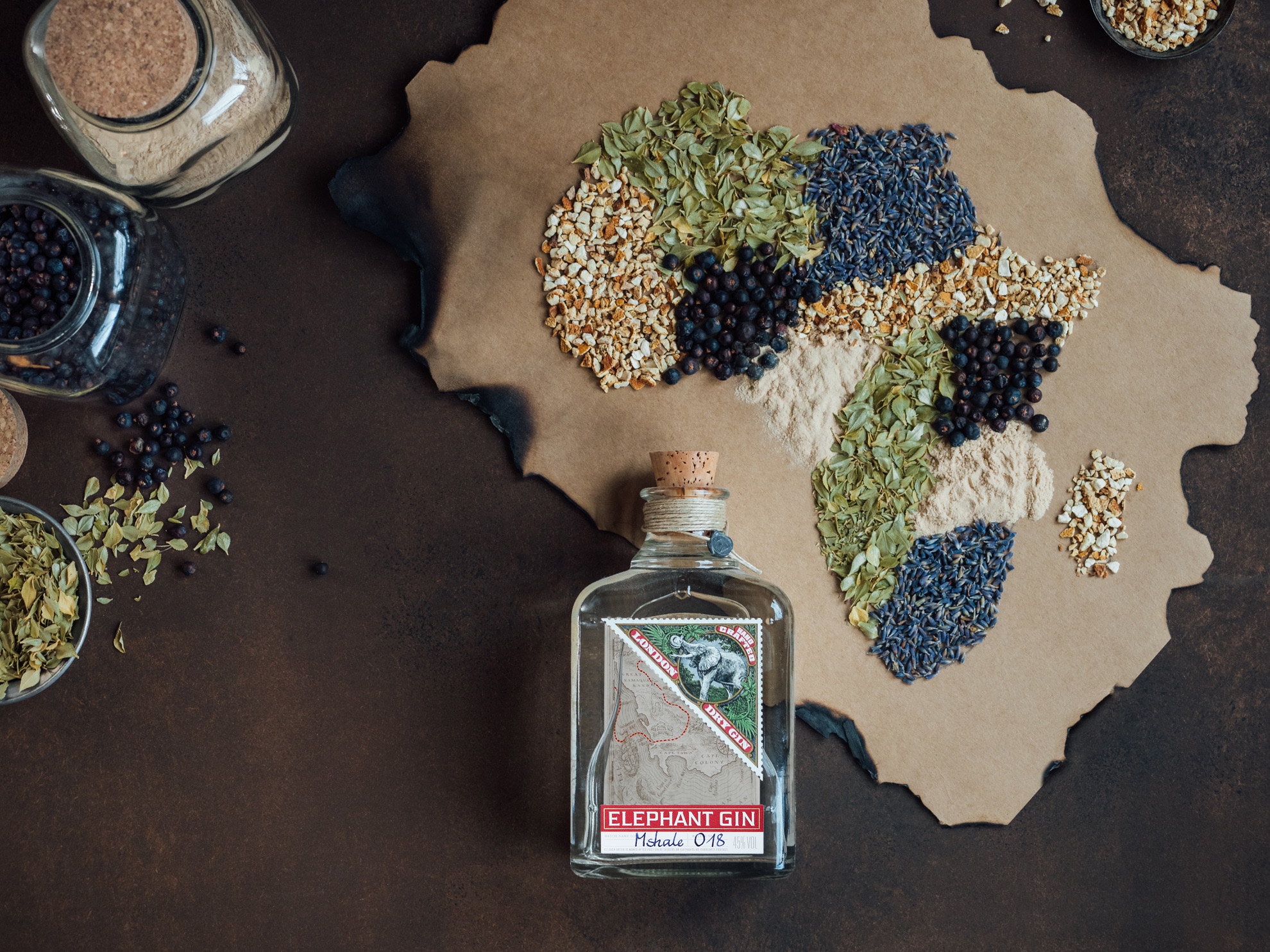 Elephant Gin has unveiled a new “eco bottle” as it pushes closer to its goal of becoming a net zero company.

The new plastic-free bottle is 15 per cent lighter than its predecessor, and the proportion of recycled glass used to make the bottles has been increased from 15-20 per cent to 60-70 per cent. Elephant Gin estimates that the changes will reduce its annual carbon footprint by 60 tons.

The distillery has kept its distinctive bottle design – with an embossed coat of arms, handwritten labels and maps of Africa – and is still hand-filling each bottle at its distillery in Germany.

Tessa Gerlach, who co-founded Elephant Gin with husband Robin, said: “Climate neutrality can only be achieved by taking a common path, from the glass manufacturer to the beverage producer and right through to the consumer. Being sustainabile is a shared responsbility. This is the key to reducing emissions and thus preventing global warming.”