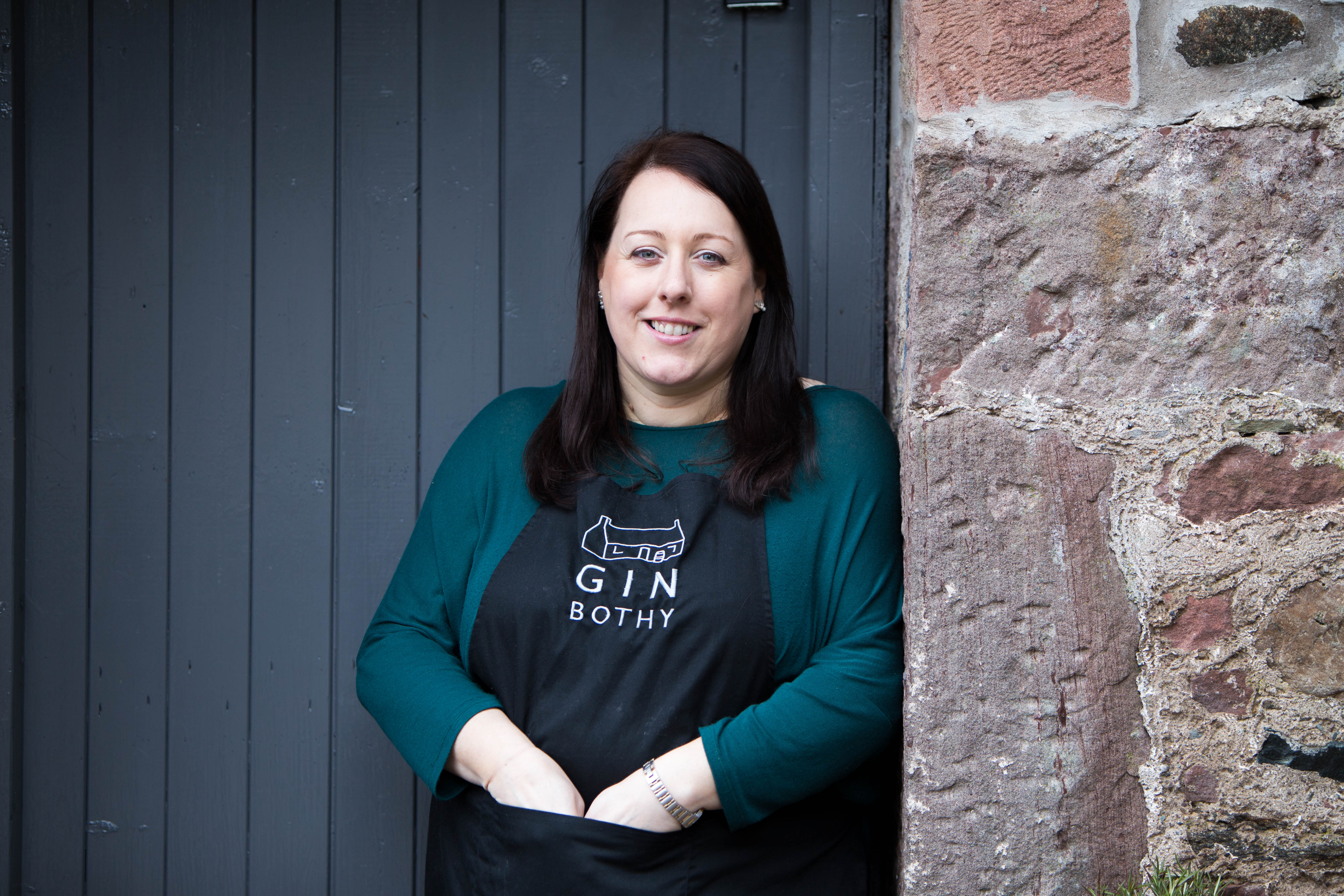 The Angus-based company has signed a deal with Total Wine & More, America’s largest independent fine wine retailer, to stock its Original and Gunshot Gins in 229 stores across 27 states. Initially the gins will be launched in Texas, with a state-by-state rollout to follow.

Gin Bothy estimates that the deal with Total Wine & More will double its current production level. Despite this increase in demand, the company says all of the 6,000 bottles in its first export will be poured and numbered by hand.

“We’re thrilled to be growing our stateside customer base in 2022 and have set our sights on Canada next. We hope to spread the Bothy love even further afield in the coming years, as we continue to expand our export adventure and develop our global network,” she said.

In the US, the gin market is estimated to be worth around US$2.8 billion. According to data from Statista, this is expected to grow by around 6 per cent a year.

Daniel Crowe, co-founder of consultancy service Food Export International, said: “We’re thrilled to see the gin awakening trickle across from the UK and take hold of the USA. In 2021, over 10 million nine-litre cases of gin were sold in the US, making this the fifth-highest sales volume in the spirits industry.

“With Scotland’s gin accounting for 70 per cent of the UK’s production, it’s clear that the Scots are the experts. The impressive awards and compelling Scottish heritage definitely make Gin Bothy stand out from competitors.”

0 comments on “Gin Bothy gins are coming to North America”