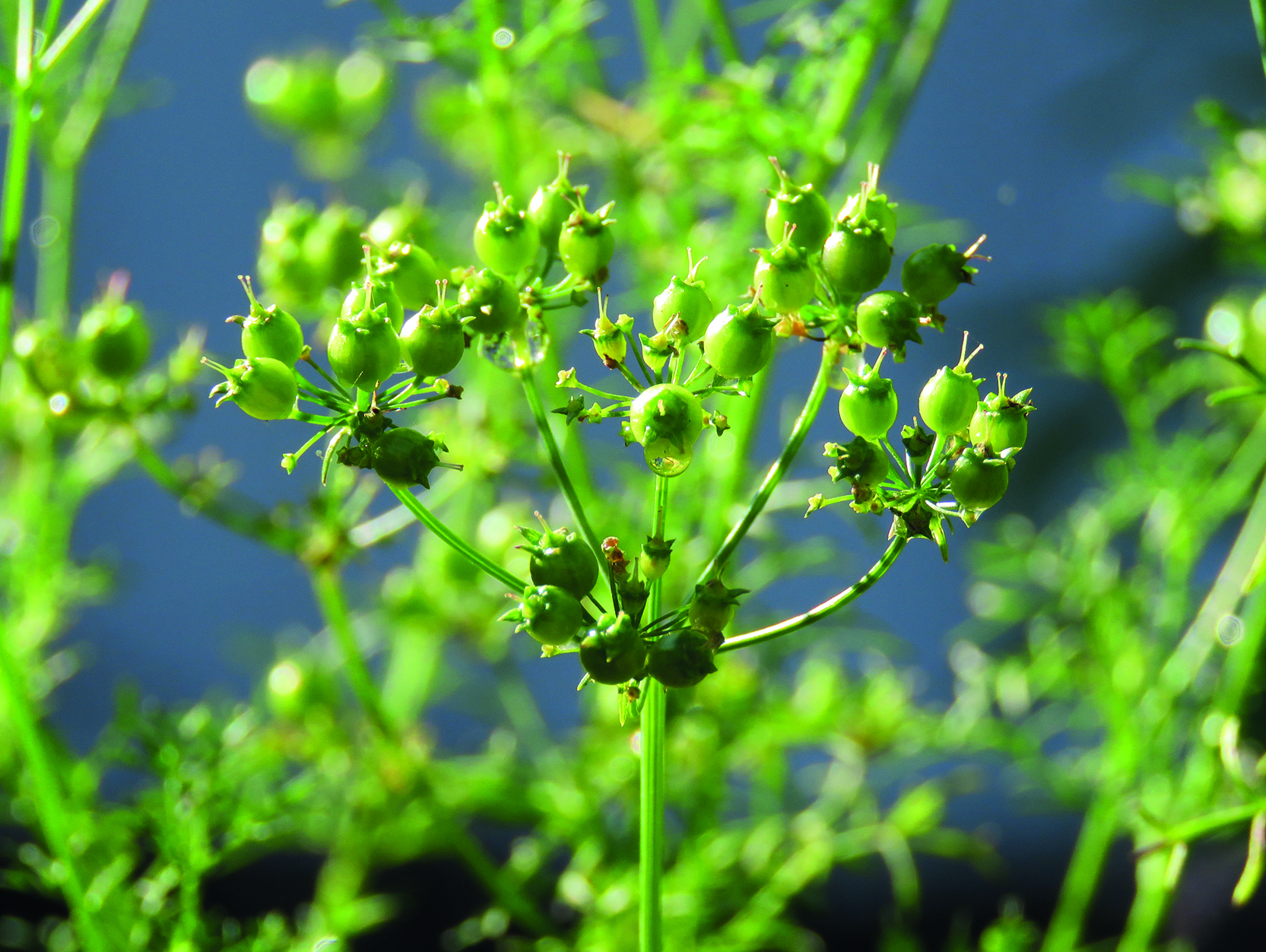 In our production alphabet, C is for… Coriander! You will see it listed among the botanicals for most gins, but what does this clever plant bring to the table?

Coriander seed is the second most common botanical used in gins after juniper. As the plant grows in a variety of places, from southern Europe to north Africa and south-west Asia, it is used by distillers around the world. The main regions producing commercial crops are Eastern Europe and Morocco; coriander seeds from the former have a slightly higher level of essential oils and a more citrus-forward flavour, while those from the latter are more spice-forward. Because of its multifaceted flavour profile, coriander can subtly change the flavour of other botanicals it is combined with. The seeds also add dryness – a crucial aspect in many gins, not least the London dry variety! You can read more about coriander here.

0 comments on “The A-Z of Gin: Coriander”