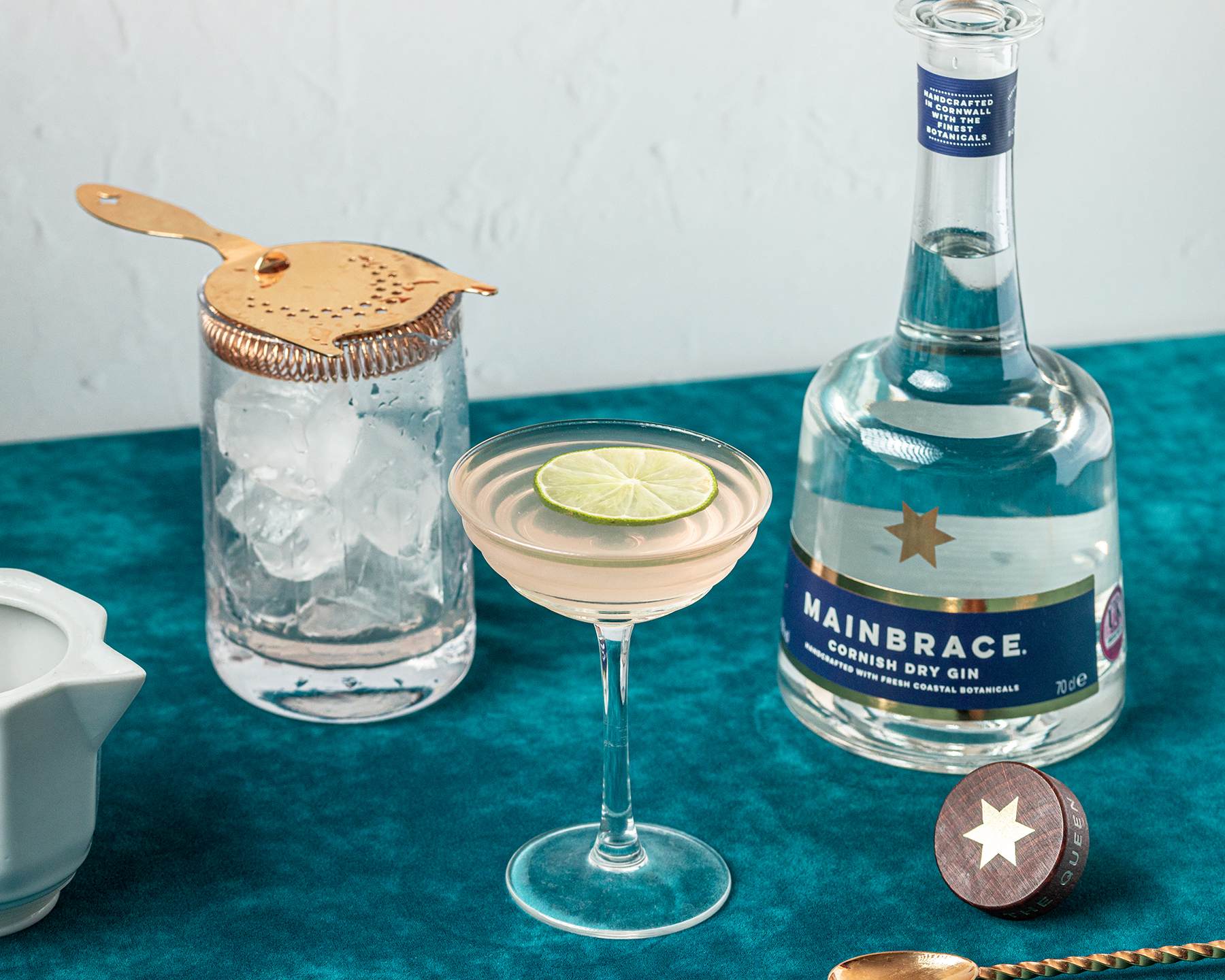 On 6 February, Queen Elizabeth II marked 70 years on the throne – a huge milestone for England’s longest serving monarch. Celebrations are planned throughout 2022, and Mainbrace is doing its part towards this with the release of its Mainbrace Cornish Dry Gin.

The new London dry-style gin is distilled in Cornwall in a traditional copper pot still. Its botanicals include lemon verbena (harvested from county heritage site St Michael’s Mount) and three types of seaweed, sourced from a local company.

Mainbrace says the gin is citrus forward, with secondary umami and salty notes from the seaweeds. The team recommends serving it in a Gimlet with lime, or enjoying it with Dubonnet and a twist of lemon – said to be a favourite drink of the Queen’s.

Richard Haigh, co-founder of Mainbrace, said: “We are incredibly excited to be launching Mainbrace Gin, which has been a natural next step for us, particularly since we are based in Cornwall, an up-and-coming hotspot for craft gins.

“We have lots of exciting plans in the works and are especially looking forward to ‘splicing the mainbrace’ to the Queen’s Platinum Jubilee in 2022.”