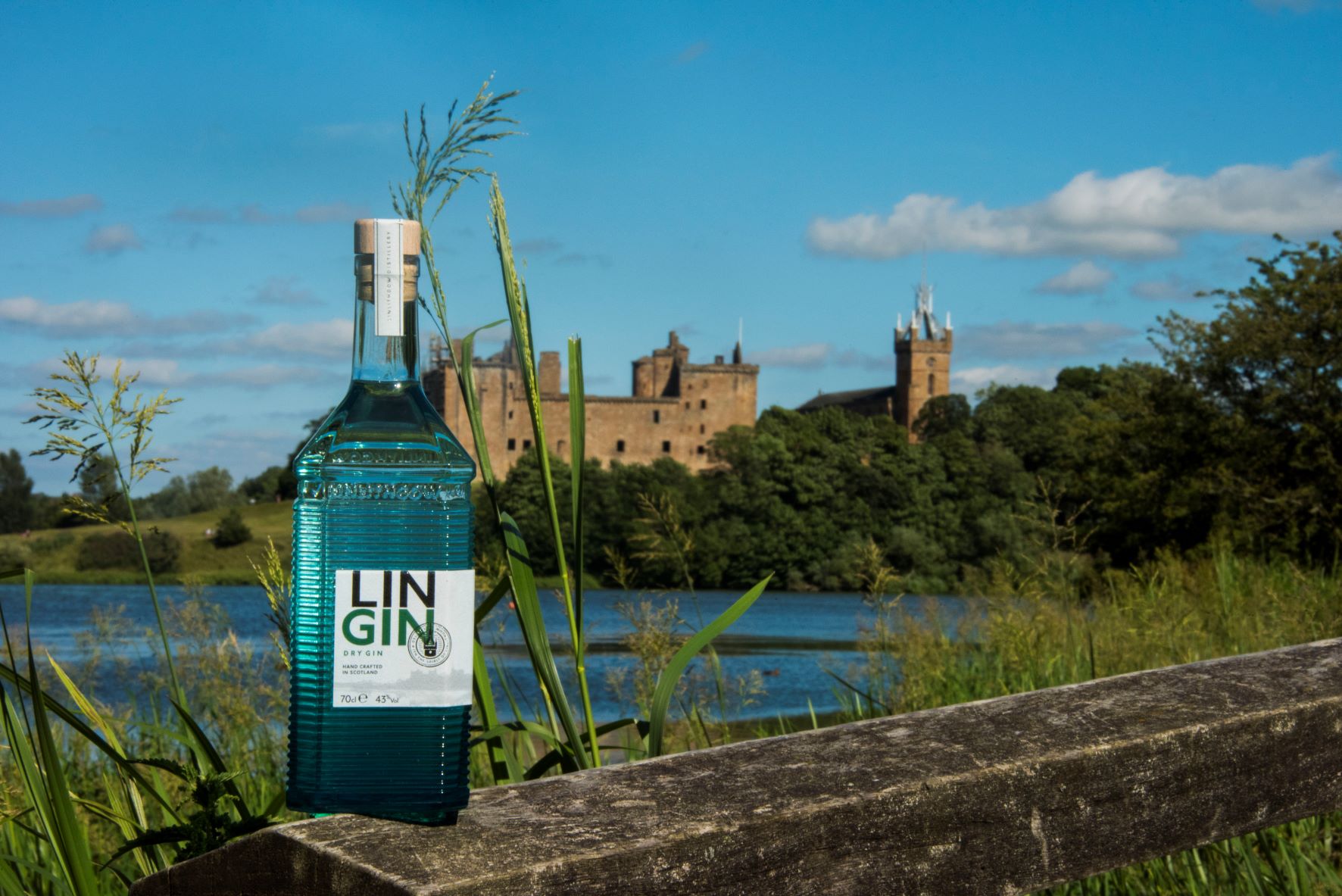 It’s almost time to charge your glasses for the Scottish holiday of Burns Night (25 January). Honouring world-famous poet Robert Burns, it is an occasion to celebrate Scotch heritage and traditions, which generally means tartan, bagpipes, haggis and, of course, a dram of Scotch whisky. However, if you don’t like whisky, or just fancy something different this year, Scotland’s plethora of craft gins is well worth exploring. We’ve compiled a list to toast with this Burns Night – some of the distillers also make whisky, in case you want to try both!

Despite being based in the heart of Scotch whisky country, the Glenrinnes Distillery in Speyside is focused on the production of fully organic white spirits. Its Eight Lands Gin and Vodka are made with locally grown grain and sustainably sourced botanicals, and are brought to bottling strength with Scottish spring water. The distillery, constructed in 2018, is based on a 6,000-acre family-run estate at the foot of Ben Rinnes.

Based on the edge of the Kinrara Estate in the Cairngorms, this gin maker is inspired by the natural beauty of its home. Kinrara’s 10-strong gin range includes Highland Dry, Lime and Lemongrass, Rose and Cardamom, and Oaked Spice. There are also three Artist Editions, featuring illustrations of local fauna on the bottles, and Cairngorm Whiteout, proceeds from which are donated to the Cairngorm Mountain Rescue Team.

Beinn An Tuirc Distillers, based near the Victorian whisky hub of Campbeltown, began producing Kintyre Gin in 2017. The flagship gin uses two botanicals which the distillery claims are unique: Icelandic moss and sheep sorrel. There’s also Kintyre Pink Gin and Tarbert Legbiter Navy Strength Gin. Beinn An Tuirc aims to be as sustainable as possible; it generates its own hydroelectric power and has a tree plantation to offset its carbon emissions.

This Speyside distillery first came to fame not for its spirits, but for being a winner in Channel 4’s Shed of the Year competition. Located in the grounds of Inshriach House, the distillery makes two gins: the Original 43% and Navy Strength 57%. All of its ingredients are picked within a few miles of the estate – an area with rich botanic biodiversity.

Linlithgow Distillery opened in 2018 and currently produces two gin ranges: Lin Gin and Four Marys. A group of local tasters helped to hone the recipes, which include some locally grown botanicals. It has not yet started distilling its own whisky, but already has connections to the world of Scotch: its LinGin Cask Aged was aged in ex-whisky casks donated by Glen Moray.

Based on the Isle of Mull, Tobermory is one of the oldest distilleries in Scotland (it has been making whisky since 1798) but only began producing gin in 2019. The distillery now has three core gins – Hebridean, Coast and Mountain – which are inspired by the dramatic landscape of its island home. If you want to know more, check out our interview with Tobermory for Gin Live TV.

Established in 2014, the Isle of Raasay Distillery is the first legal distillery ever opened on the island. Its gin and whisky use a base spirit made with Raasay barley and water from the distillery’s own well. The gin features botanicals including Raasay juniper, rhubarb root, sweet orange peel and cubeb pepper.

The Botanist is one of the oldest gin brands in Scotland, having been on the scene since 2011. It is produced at the Bruichladdich Distillery on Islay, which is best known for Bruichladdich whisky. In celebration of its 10th anniversary in 2021, The Botanist released a limited-edition aged gin that was put into cask the year the brand was launched.

Caorunn’s base recipe uses five handpicked Celtic botanicals alongside five traditional gin botanicals. The range comprises its original gin, raspberry and navy-strength expressions, and its Master’s Cut. It is produced at the Balmenach Distillery in Speyside, which also makes whisky (most of this is sold through independent bottlers such as Douglas Laing or Gordon & MacPhail).

0 comments on “Burns Night: 11 Scottish gins to toast with if you don’t like whisky”