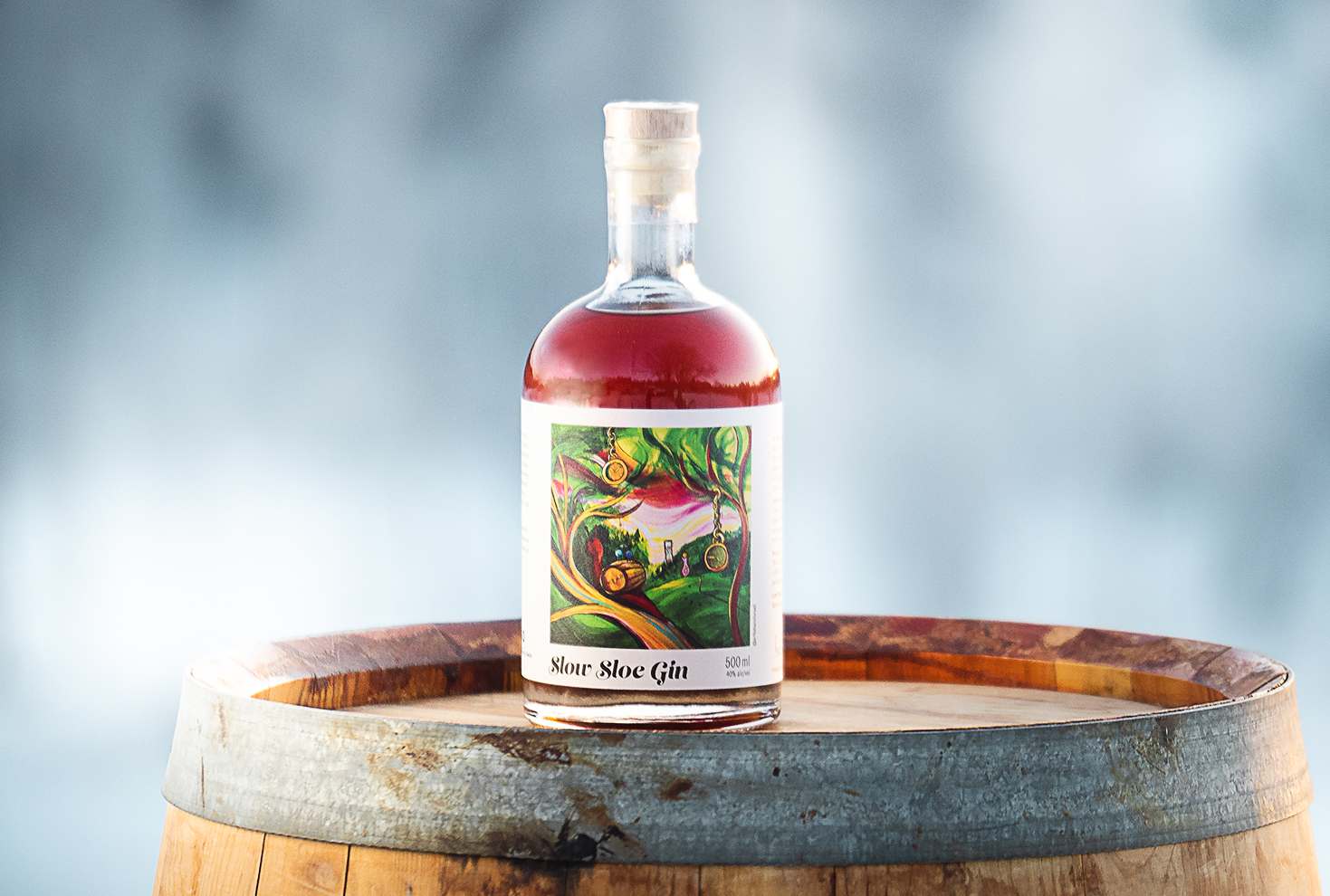 Pioneering Swedish gin maker Hernö has announced the launch of Slow Sloe Gin, which it calls “a homage to the art of slowness”.

The new spirit has spent time in juniper wood casks, which Hernö was the first to use in gin maturation with its Juniper Cask Gin, released in 2013.

To create the new expression, Hernö’s Sloe Gin (created by infusing its Dry Gin with ripe sloe berries for four months) was matured for a further four months in 40-litre juniper casks, then slightly sweetened before bottling.

The Slow Sloe Gin was devised by Hernö distiller Magnus Ernstsson. He said: “I wanted to try to mature Hernö Sloe Gin on juniper casks that have been used to mature Hernö Juniper Cask Gin. The path from thought to action is never long at Hernö Gin, so the same day we stood in the distillery with juniper casks filled with our Sloe Gin.”

Slow Sloe Gin is the fifth release in the Hernö’s Interpretations series of small-batch experimental gins. Previous limited-edition releases in the series include Jolie Rouge Dry Gin and Botany Bay Dry Gin. As with previous Interpretations releases, Slow Sloe Gin’s label design is intended to honour the ethos of its creation.

Of the design, Hernö founder and master distiller Jon Hillgren said: “The artist Hans Forsell has captured our thoughts with great finesse: in his mind, our juniper cask becomes a snail shell and the watch as a symbol of time adorns a wild wood where time is standing still. I’m impressed with his creativity, as well as Magnus’ creativity while creating Hernö Slow Sloe Gin.

“This is a true piece of art. Letting things take time is a precious matter in a world of milliseconds and supersonic speed. Slow down and enjoy.”