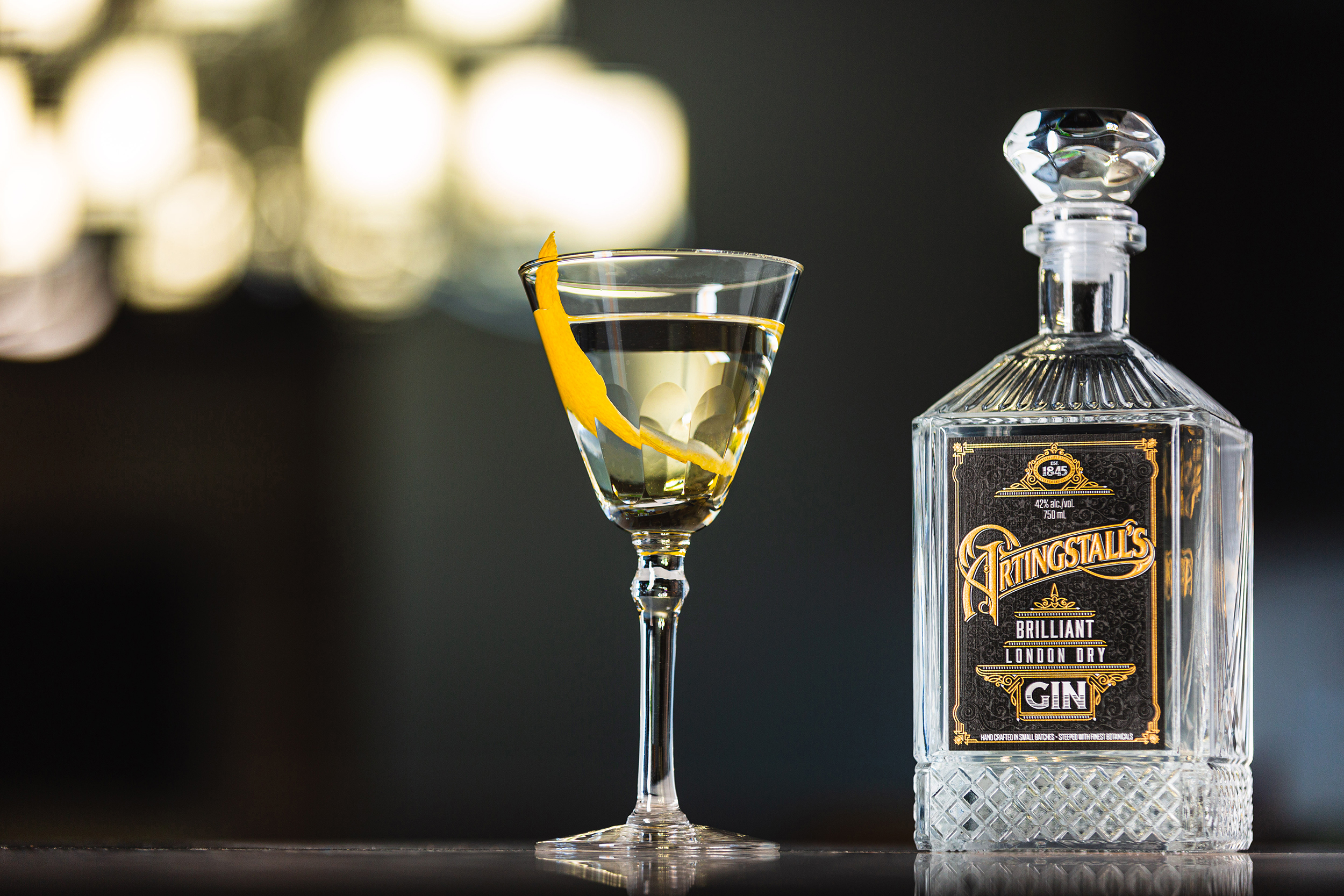 The director of blockbusters including Bridesmaids, The Heat and Last Christmas has launched his own gin.

Hollywood director Paul Feig – whose 2011 hit Bridesmaids was nominated for an Oscar – has released Artingstall’s Gin in the UK following its successful launch in the US in 2020.

Inspired by Feig’s love of a gin martini, Artingstall’s (which takes his mother’s maiden name) was developed in partnership with Minhas Distillery in Wisconsin. The gin is distilled with 11 botanicals including juniper, orris root, coriander, cassia bark and cardamom.

Its bottle design is inspired by ornate decanters from the 1950s and 1960s, drawing on Feig’s passion for vintage glassware.

Feig said: “The UK is the gin capital of the world and with Artingstall’s Gin being a London dry, I feel like we’ve finally come home. I can’t wait for the UK to make the most delicious martinis, G&Ts, gin and sodas and all other cocktails with my beloved award-winning Artingstall’s.”

Artingstall’s Gin (RRP £39.99) is available to purchase in the UK through thewhiskyexchange.com and is stocked in some of London’s best-known cocktail spots including Dukes, Claridge’s and Giovanni’s. It is also available via therake.com alongside a pre-made Negroni cocktail.