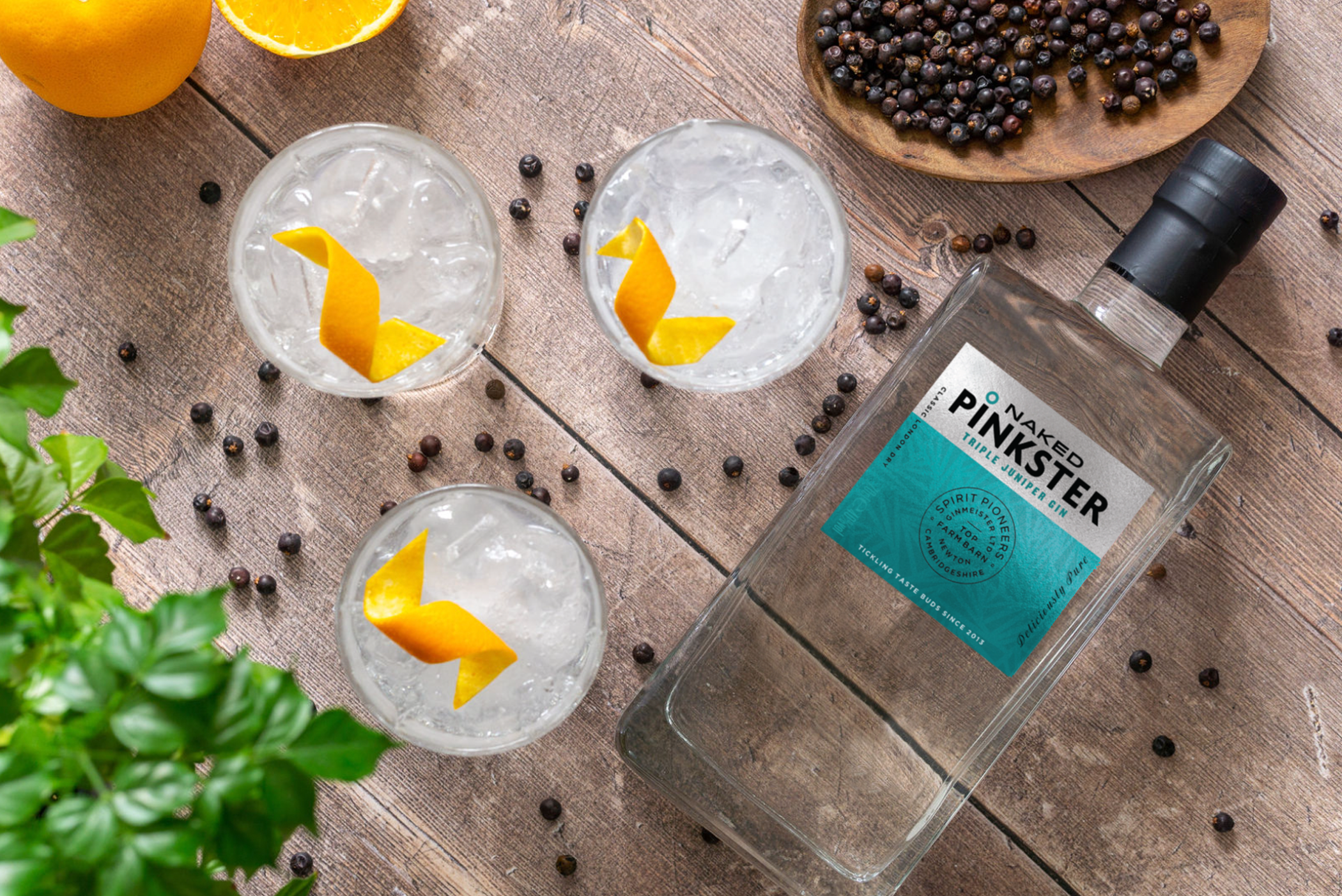 Pinkster, a pioneer of the UK’s pink gin movement, has launched its base gin as a standalone product for the first time: Naked Pinkster.

The gin is distilled with five botanicals to a recipe created by Pinkster’s founder, Stephen Marsh.

The company said Naked Pinkster was “a nod to traditional gin styles” and that it was designed with juniper as “the star”. It recommends serving the gin in a G&T with a twist of orange peel.

Announcing the launch, Pinkster said: “Unlike many of our pink peers, Pinkster has long been acknowledged as a dry gin and that’s because we refused to cut corners on the quality of our core spirit. So, we’ve decided to bare all and introduce Naked Pinkster as a quality gin in its own right.”

When it launched in 2013, Pinkster Gin was one of the first of its kind (and hue) on the market. To create it, the base spirit is macerated with three botanicals, including fresh raspberries from the brand’s home county of Cambridgeshire. The base spirit is third-party distilled by G&J Distillers in Warrington.

As well as its flagship gin, Pinkster sells a range of by-products including jam and fruit liqueurs.

Naked Pinkster (40% ABV) is available to order at pinkstergin.com in 70cl or 5cl bottles.