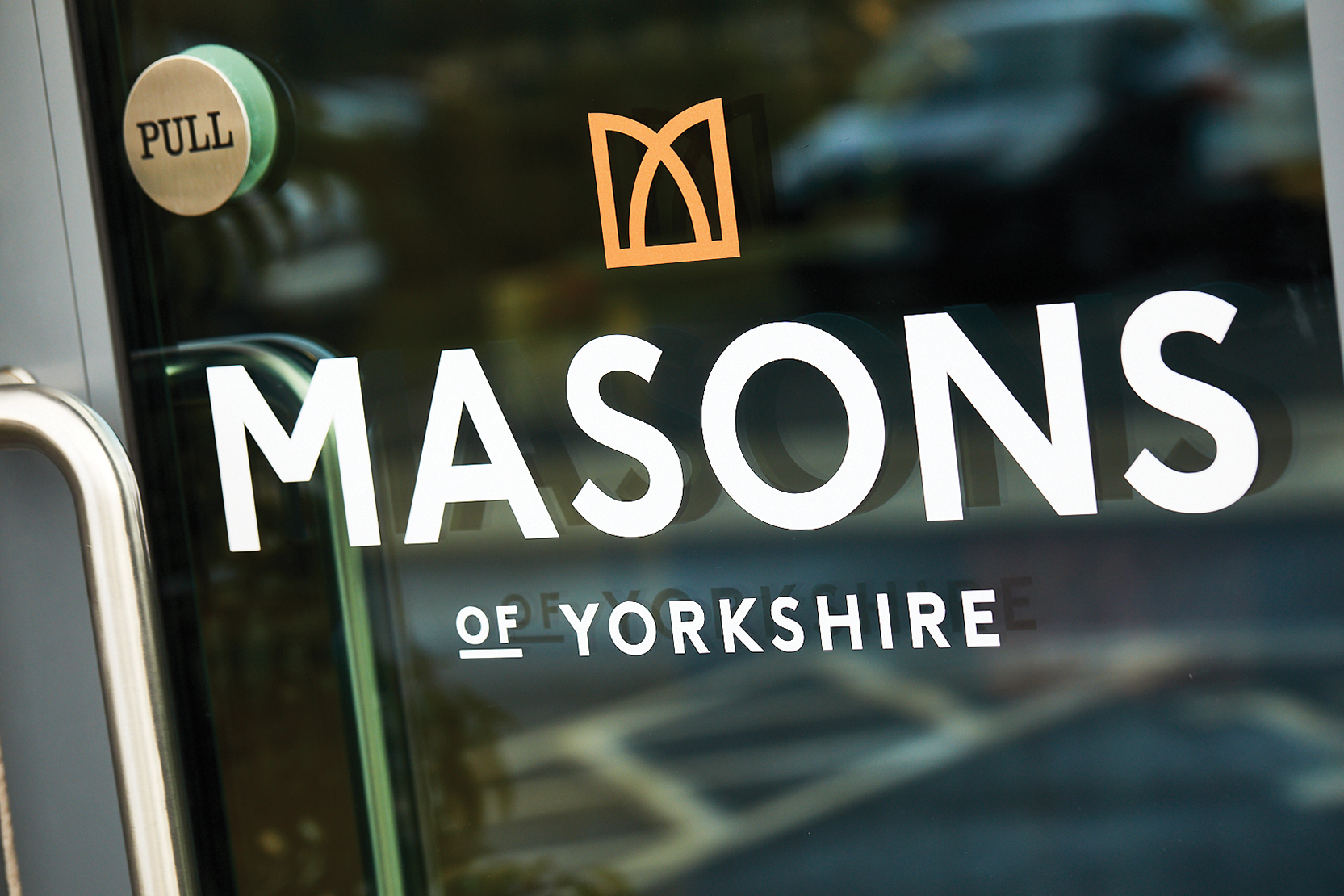 Masons of Yorkshire has partnered with gourmet tea club BRUU to launch a range of gins based the club’s top teas.

The distillery is developing five new gins with BRUU, including a chocolate orange expression made from rooibos tea and a Caribbean-inspired gin with green tea, peppercorns and pomelo.

Distilling with tea is not new territory for Masons: its Tea Edition Gin (named Best United Kingdom Contemporary Gin at the World Gin Awards 2019) is one of the best sellers of its kind on the British market.

As well as combining two of Britain’s favourite beverages, BRUU has hailed this partnership as a win for the business community in North Yorkshire, where both the companies are based.

Henry Stephens, head of marketing at BRUU, said: “We are always looking for new ways to expand our tea horizons and research showed that gin was a favourite drink amongst our members. Working with a local business like Masons was the perfect fusion.”

The new range of gins will be available exclusively through BRUU.

Tea is becoming increasingly popular as a gin botanical around the world. Fynbos varieties such as rooibos and honeybush are a popular ingredient in South African distilling (including this range from Inverroche), Earl Grey tea has been heroed in gins from Forest Distillery and Atlantic Distillery, and Japan’s Kyoto Distillery used tea varieties including tencha and gyokuro in its Ki No Tea Gin.