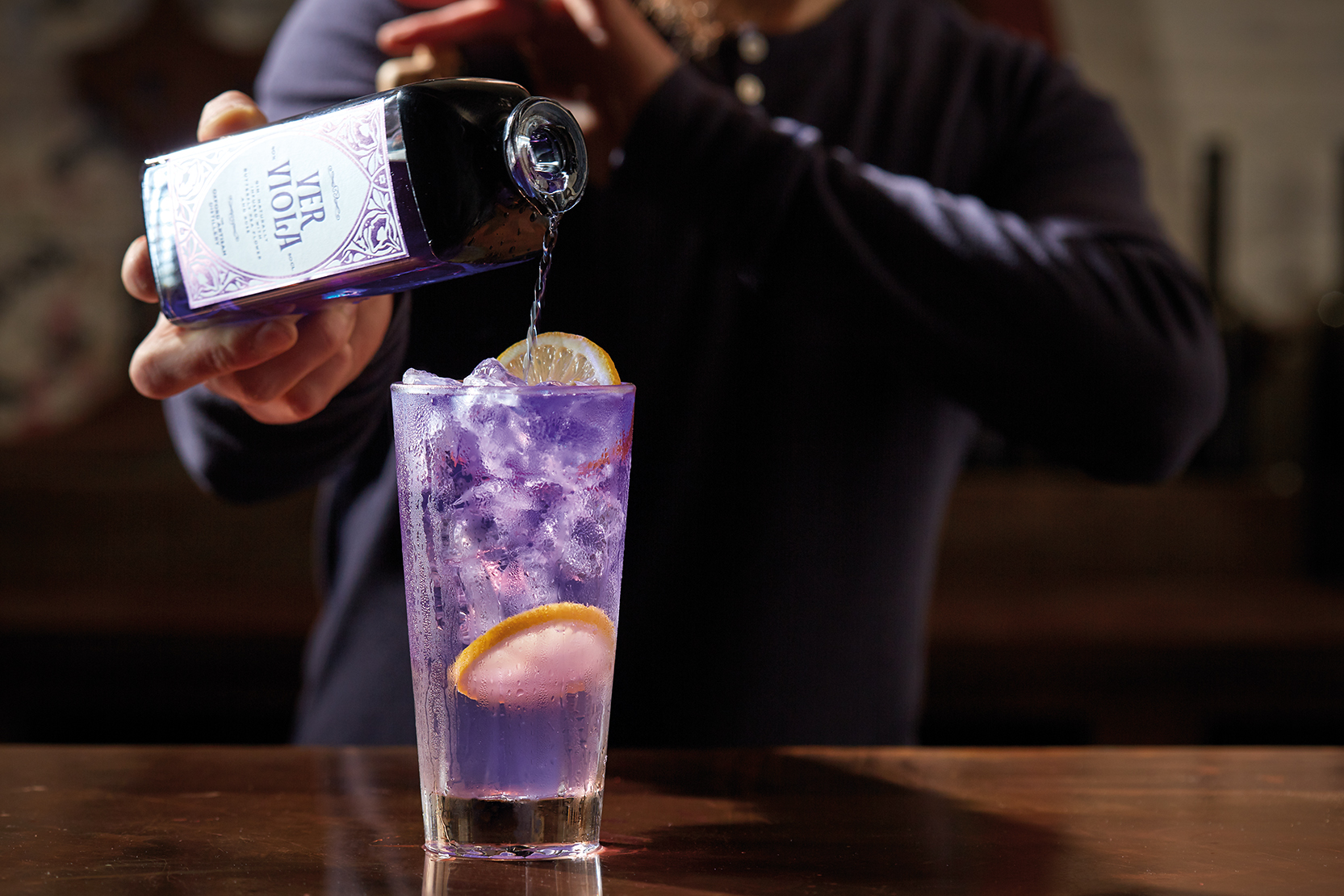 When it comes to a gin and tonic, it’s the little extras that make one stand out from the crowd

Wouldn’t it be great if every invitation to a party included a guarantee that it would be enjoyable? Unfortunately, there is no formula for hosts to ensure this happens, but even if the guests aren’t kindred spirits, the conversation remains uninteresting, and the canapés unappealing (or absent), consolation can still be had by the glass. It’s not a case of resorting to alcohol, but using its flavours as a form of therapy. And as flavours also create feelings, I can lose myself in a crisp gin and tonic, or the sublime gravitas of a dry Martini, and keep smiling at whoever is talking to me.

Which particular flavours emerge from a glass depends on the imagination of the host, though the range of options to tailor and extend what gin has to offer is continually evolving. That’s just as well, considering our personal preferences can vary enormously even throughout an evening, from craving a gin and tonic intensified by navy-strength gin, through to a more restrained no- or low-alcohol option.

Alcohol is not solely a route to mood change and inebriation – it also plays a creative role, adding ‘body’ to the palate, and acts as a vehicle for flavour delivery – but it does add a certain emotion to the experience, so one challenge for producers of no- and low-alcohol drinks is creating this impression. Hayman’s Small Gin and Cotswolds Dry Gin Essence, at 43% and 46% ABV respectively, may not seem like “low/no” contenders, but they are when served with tonic water, with a higher tonic-to-gin ratio than usual. This is because they have a transformational superpower, retaining their highly concentrated flavours while the alcohol becomes thoroughly diluted in a glass of tonic water.

“Gin Essence has a really big, full flavour – that’s our house style – and uses 10 times the amount of botanicals compared to our regular gin, which adds up to a much greater degree of flavour per unit of alcohol,” says Daniel Szor, founder of Cotswolds Distillery.

The stats become clearer in the serve. With Haymans Small Gin, for example, a 5ml pour is equal to 25ml of the distillery’s standard gin in terms of flavour intensity. Each bottle is accessorised with a 5ml thimble, so there is no need to estimate the amount required. Haymans Distillery co-owner James Hayman says that a Small Gin served with tonic “provides a G&T experience, but with 80 per cent less alcohol”.

Adding tonic water to gin has a visual element when using Ver Viola, a limited-edition annual release for Mother’s Day from The Oxford Artisan Distillery (TOAD). Designed around the concept of a bouquet of flowers, the gin extracts its hue from the blue pea flower (clitoria ternatea), which becomes a lighter shade of magenta when diluted with tonic water.

There is another floral influence at work in Ver Viola, as TOAD’s head of distilling Chico Rosa explains, “The gin is trickled through a funnel packed with pink rose petals, which adds a hint of Turkish delight to the flavour profile. It’s an entirely manual process as the funnel has to be held by two or three people. Pouring a 300-400-litre batch of gin takes at least six hours, as the slower the pour, the better the result.”

Another way of boosting floral notes in a gin and tonic is to add a few drops of lavender bitters, or grapefruit bitters for supplementary citrus, both of which are produced by Cotswold Distillery (and available solely from the distillery shop).

Similarly, a few dashes of Butler and Brewer Tonic Enhancers can make a subtle or significant difference. Five different flavours are available, including orange, thyme and lemongrass, and rosemary, mint and lemon.

“We suggest adding four dashes to a G&T, but we’re not prescriptive – everyone’s dash is different,” Butler and Brewer co-founder Laren Foord says. “Less allows the gin to shine through, a bit more and you can take the gin in another direction. The range is universal enough to work with all gins, but the marriage can also be greater than the sum of its parts.”

Four out of five of the enhancers have citrus notes, the only exception being elderflower, cucumber and apple, where the tartness of green apples steps in to do the job. This recipe was inspired by the apple orchard and elderflower growing in the garden of Foord’s Wiltshire home.

Another specific location, the Isle of Harris, provided the inspiration and ingredients for two specialities which can be added to gin, produced at the same distillery as the eponymous Isle of Harris gin.

Sea Kelp Aromatic Water is distilled from sugar kelp, which is picked sustainably from Outer Hebridean sea lochs by the distillery’s seaweed harvester Lewis Mackenzie, and yields a distinctly maritime note. Meanwhile, Meadowsweet Tincture captures the aromas of spring on the Isle of Harris, together with lemon and plum notes. Its namesake ingredient, meadowsweet (filipendula ulmaria), is an ancient Hebridean brewing plant known for its medicinal properties. Produced from meadowsweet hand-picked in south Harris in 2020, the Tincture was released as a limited edition, so it’s best to order now. Both recipes were created by local plant expert and apothecary Amanda Saurin, who continues to explore the Outer Hebridean island’s indigenous flora.

It’s important to appreciate what we already have, but we can’t help looking forward to more recipes and new ways to tailor our gin and tonics. That’s just how we are: we taste, we judge, we give our verdict, and then, inevitably, we ask, “What’s next?”.