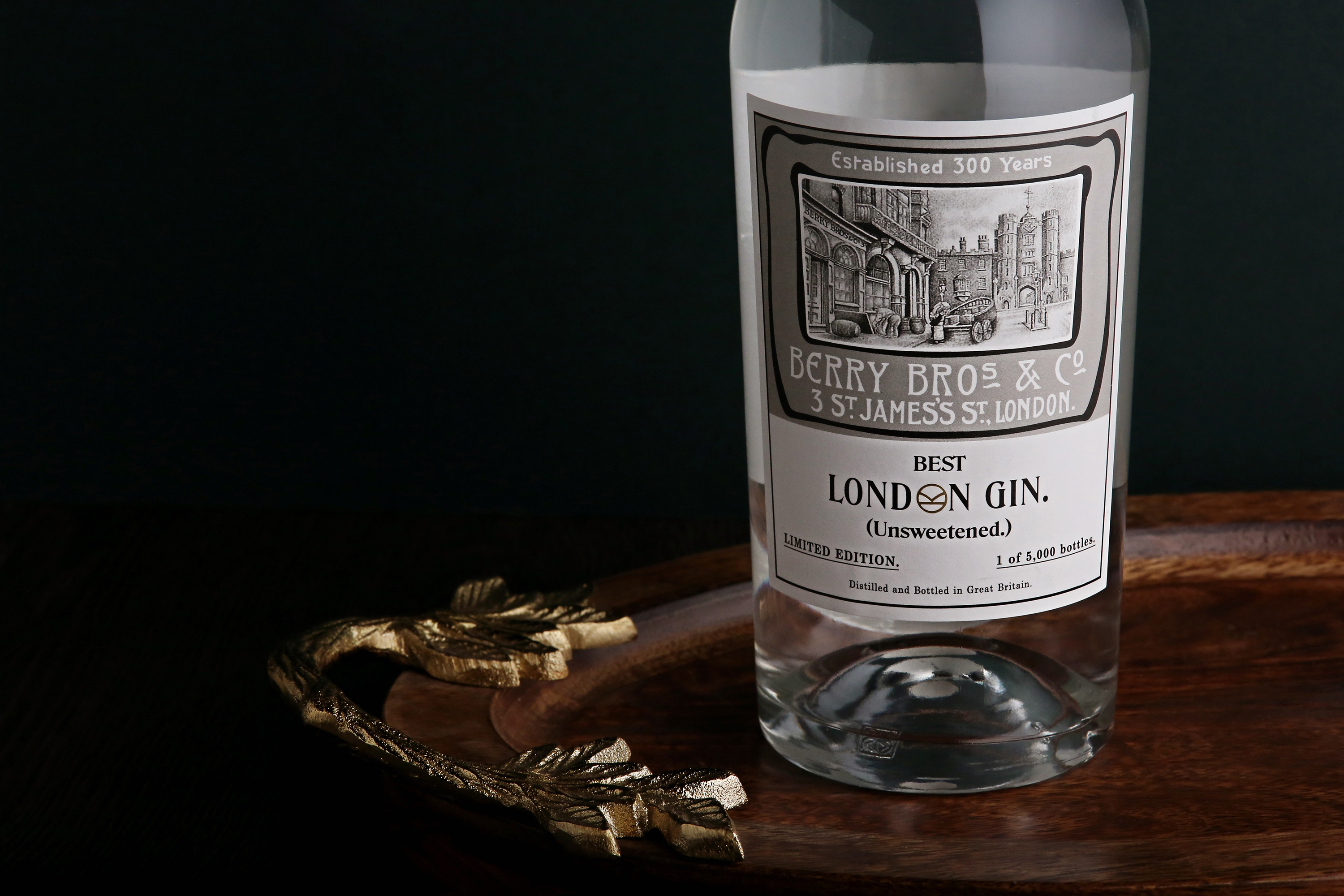 London wine and spirits merchant Berry Bros. & Rudd is releasing a limited-edition gin in collaboration with filmmaker Matthew Vaughn, to celebrate the launch of the latest instalment in the Kingsman film franchise.

Kingsman London Dry Gin, a special edition of Berry Bros’ & Rudd’s London Dry Gin, has been launched to coincide with release of 20th Century Studios’ The King’s Man, which opens in cinemas worldwide on 22 December.

The gin bears the original label from its first release in 1909 – a nod to the timeline of The King’s Man, which is set in the run-up to and during the First World War.

Berry Bros. & Rudd says its London Dry Gin is packed with floral and juniper notes, and recommends serving the spirit in a G&T or a French 75.

It is the third collaboration between Berry Bros. & Rudd and director Vaughn around the Kingsman films, following special releases for Kingsman: The Secret Service (2015) and Kingsman: The Golden Circle (2017). The King’s Man is a prequel to the prior two films and stars Ralph Fiennes, Gemma Arterton, Rhys Ifans, Tom Hollander and Charles Dance.

Geordie Willis, Berry Bros. & Rudd creative director, said: “For over a century our Berry Bros. & Rudd London Dry Gin has appeared in the very finest drinks cabinets. It is only fitting that it should sit in its original livery, playing a supportive role in The King’s Man.”

Matthew Vaughn added: “Berry Bros. & Rudd are in the heart of London’s St James’s, and have a reputation for serving some of history’s most renowned and interesting characters, which makes them a perfect partner for Kingsman.”