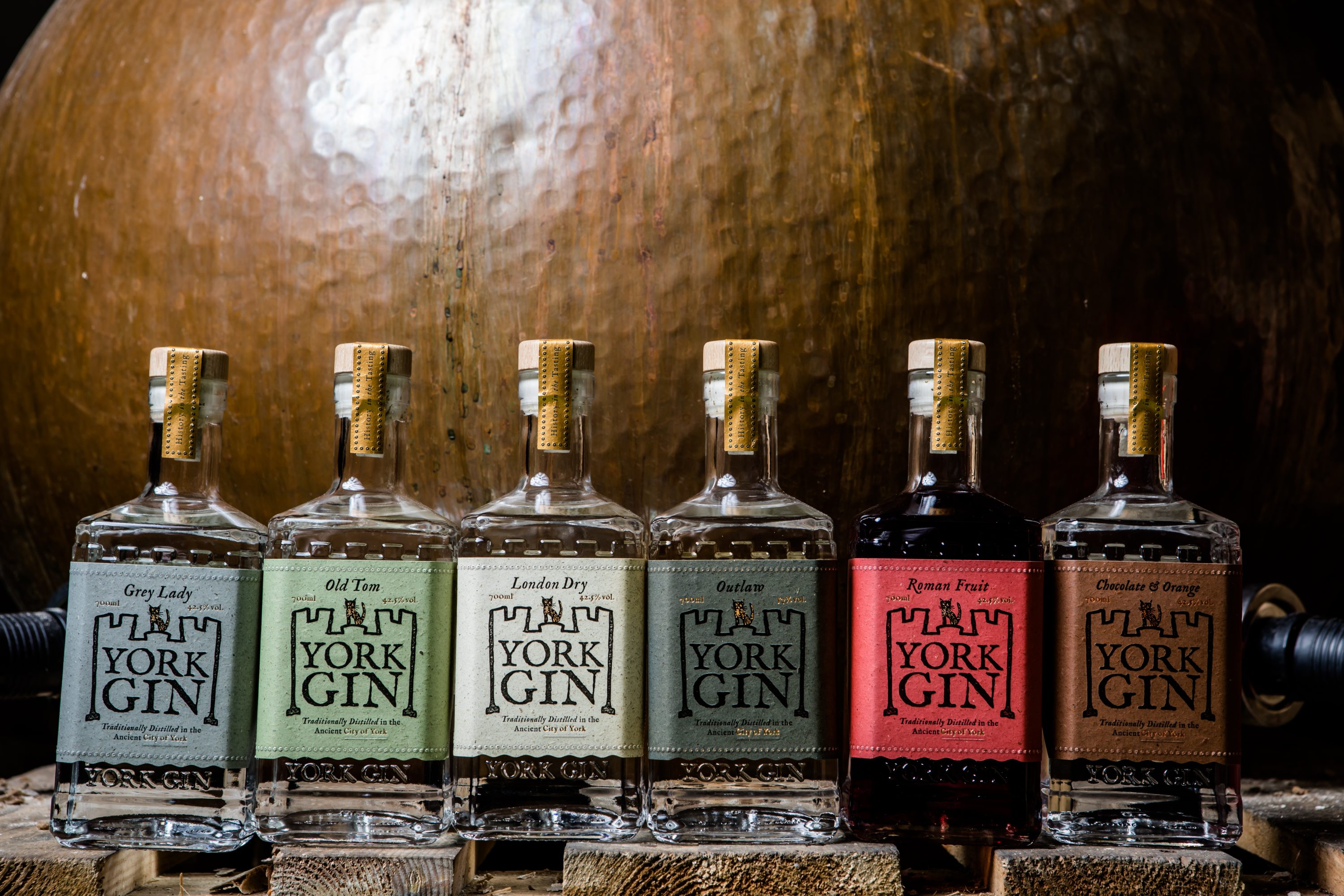 English spirits brand York Gin is moving into a new, bigger home which will help it to provide the public with even more of its popular gin.

Its new distillery on York Business Park will lessen the demand on its team – who are working seven days a week at the current distillery – in the run-up to Christmas. There are also plans to develop a visitor centre at the new site in 2022.

Launched in 2018, York Gin now has a range of six gins including its London Dry, Old Tom, navy-strength Outlaw and flavoured Roman Fruit. It makes its gins in a 300-litre copper pot still, and hopes to increase production at its new facility.

York Gin’s master distiller Harry Cooke said the team had gone from doing two production runs a week to two a day to keep up with demand.

“It really is a case of us outgrowing our original distillery. Our shop in the centre of York is selling more than ever, local bars, restaurants and pubs are selling our gins in record quantities, and we have orders coming in from all over the country,” he said.

“We’re thrilled with the new distillery – it’s a brand-new state-of-the-art facility with lots of space for us to expand production.”

Want to find out more about York Gin? Read the brand’s story here.