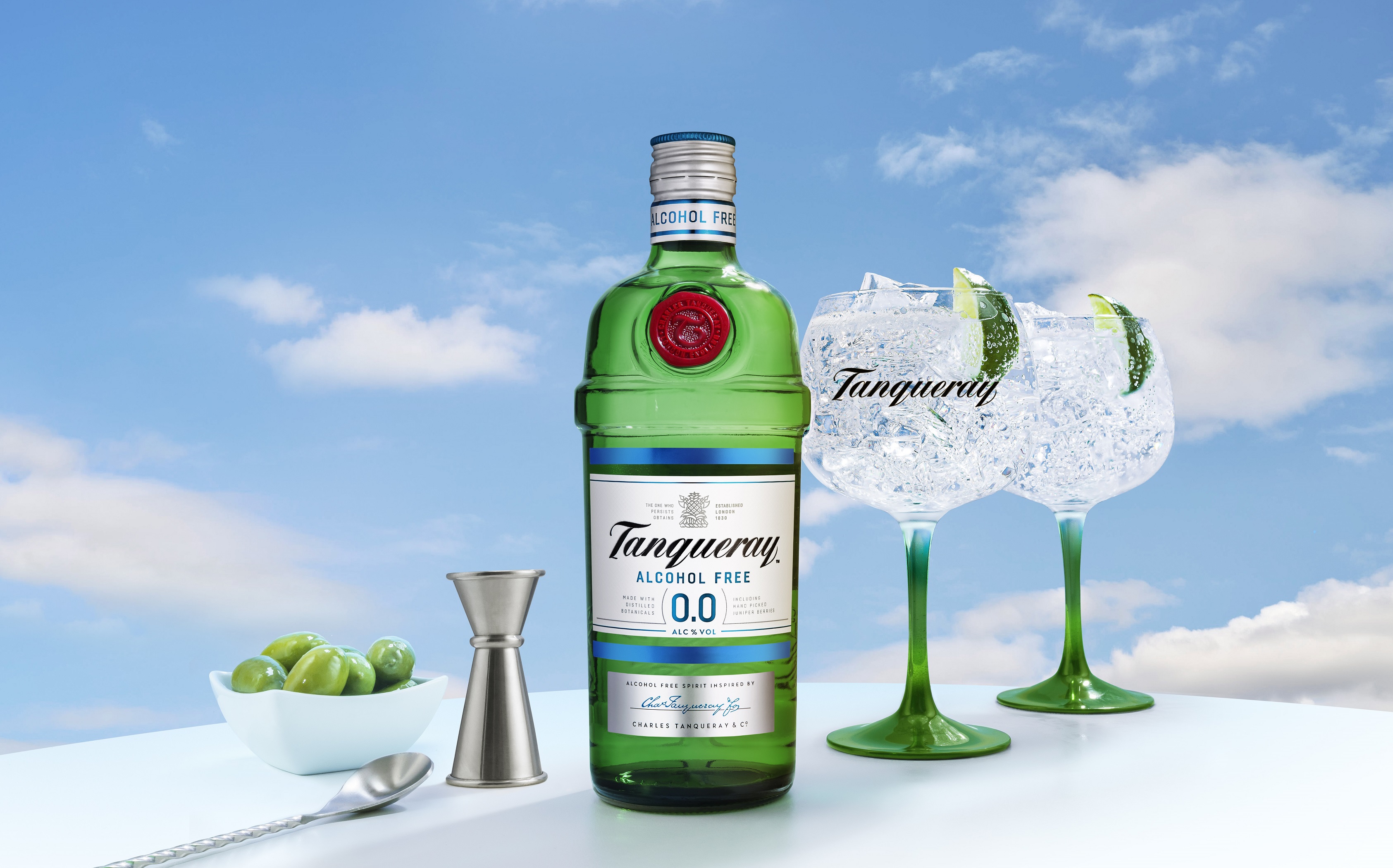 After a summer enjoying the re-opening of bars and pubs, many people in the UK and elsewhere are preparing to “Go Sober for October” for charity. Since this time last year, both the hospitality industry and at-home drinking habits have been through a serious shake-up. One of the winners in this process has been no- and low-alcohol spirit alternatives, with both major and minor brands staking their claim. As well as the younger generation tending to drink less than their predecessors, more and more people are looking to cut down their alcohol consumption, according to research by bodies such as the IWSR.

If you’re going sober this October, here are a few brands worth trying to make sobriety feel a bit more special.

Launched with Selfridges in 2015, Seedlip was the world’s first distilled non-alcoholic spirit and has since become a flag-bearer for the sector and a favourite with influencers and high-end hospitality venues. It has three blends: Spice 94, an aromatic mix of allspice, cardamom, citrus peel and barks; Garden 108, a herbal blend including rosemary, thyme, hops and peas; and the citrusy Grove 42, made with three types of oranges, lemongrass and ginger.

Hot on the heels of the release of Gordon’s 0.0%, sister brand Tanqueray released its own non-alcoholic spirit alternative in February 2021. It is made using the same mix of botanicals as the brand’s original London Dry Gin: juniper, coriander, angelica and liquorice.

Farm-based distillery Warner’s launched its alcohol-free Botanic Garden Spirits range in autumn 2020 in two flavours: Pink Berry and Juniper Double Dry. Warner’s sources 90 per cent of the ingredients for the drinks from its own Falls Farm, so it’s also a super-sustainable option.

Gordon’s released its no and low alternative at the tail end of 2020. Its 0.0% is designed to echo the juniper-led character of its classic London Dry Gin, but without the alcoholic strength. It’s also low in calories, too, with just 24 per serving.

Developed in Australia, Lyre’s is now a global non-alcoholic spirit brand. Its Dry London Spirit is its offering to gin lovers, heavy with juniper and citrus flavours and a great partner to premium tonic. The Lyre’s range also includes alcohol-free alternatives a range of cocktail ingredients, from amaretto to vermouth, to help you build non-alcoholic versions of your favourite gin cocktails.

Salcombe Distilling Co. launched its non-alcoholic spirit, NLL, in September 2020. It stands for New London Light, the name of a lighthouse on the northeastern coast of the United States that saw trading Salcombe schooners safely into port in the 19th century. The gin uses 18 botanicals including juniper, ginger and pepper, and will be the first in a series of experimental releases from the Devon distillery.

Inspired by the sights and sounds of the Devon coastline, Sea Arch Coastal Juniper is a crisp alcohol-free spirit made with a blend of 11 botanicals. It is sugar-free, sweetener-free, low-calorie and suitable for vegans. The couple behind the brand, Sarah and Geoff Yates, suggest enjoying it as a ‘Sea & T’ over ice with a twist of citrus and a premium tonic, or in a range of alcohol-free cocktails.

While this is technically not alcohol free, it is an alternative for those of you looking to reduce your alcohol intake. Beefeater Light is bottled at 20% ABV, around half the alcoholic strength of your average gin. It launched earlier this year in Spain, one of the London-based brand’s biggest markets. A few companies have embraced this idea of a “light” spirit, such as Portobello Road with its 4.2% ABV Temperance, or Mary, a “low-alcohol botanical blend”.