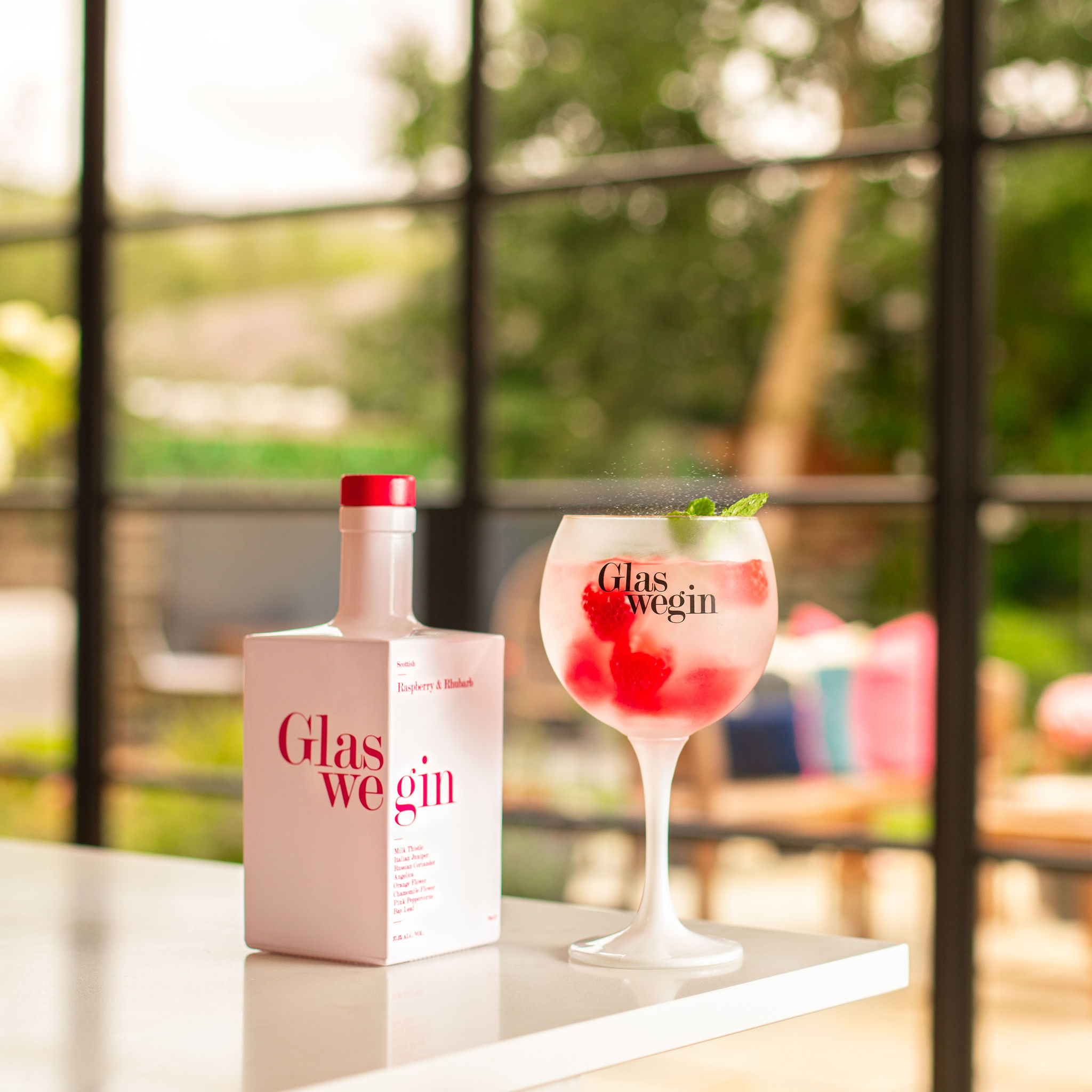 Glaswegin trialled over 20 botanical varieties to arrive at the final 10, recruiting tasters from an open call garnering more than 3000 entries. The new full-strength flavoured gin includes milk thistle, orange, bay leaves and chamomile flowers in its botanical bill alongside its namesake fruits. Glaswegin says the gin has creamy notes of vanilla and raspberry ripple ice cream, with crisp citrus on the palate.

Mark Nicholson, business development manager at Courageous Spirits, Glaswegin’s producer, said the inspiration for this new release was that a “strong and loyal fan base suggested that we make a flavoured gin, so we listened and created Raspberry and Rhubarb flavoured gin to celebrate Scottish fruit at its best.”

Leah Shaw Hawkins, head of marketing for Courageous Spirits, added: “We’re confident our first-ever flavoured gin will go down a storm all year round as it’s delicious when enjoyed with both tonic and ginger ale.”

To coincide with the release of Glaswegin Raspberry and Rhubarb, the company has collaborated with The Gin Spa, in Glasgow’s Merchant City, to launch a Glaswegin experience including a spa treatment and an afternoon tea with Glaswegin cocktails.

Glaswegin Raspberry and Rhubarb is available online at www.glaswegin.com and at independent spirits retailers with a recommended price of £35 per bottle.