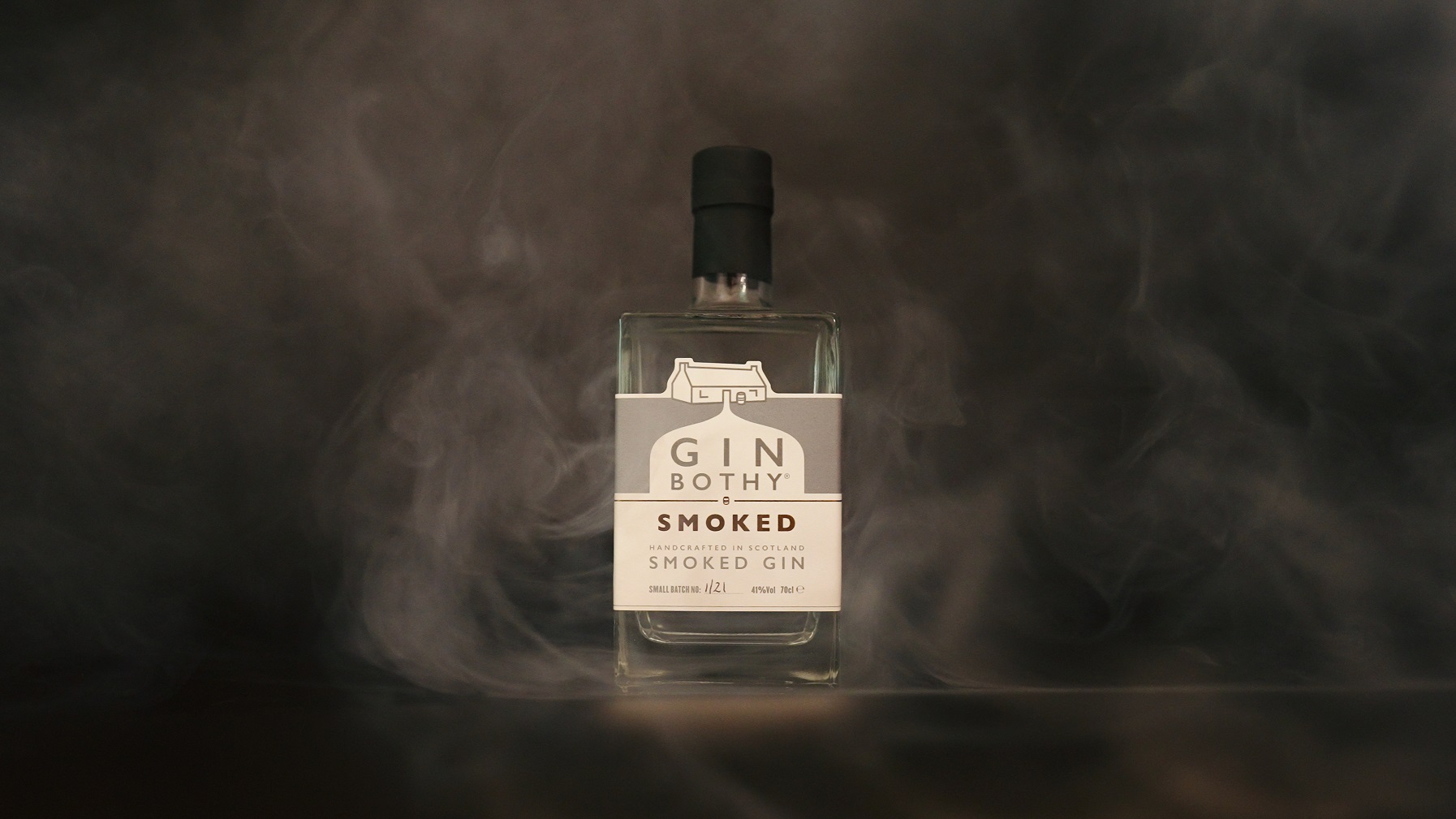 Scottish drinks brand Gin Bothy has launched a smoked gin, bringing a traditional craft from its home region into its gin making.

Gin Bothy Smoked Gin features botanicals that have been smoked in a fisher smoke house in Abroath. It is so far the only smoked gin made in a protected designation of origin area. Just 250 bottles had been produced in the first batch.

Alex Spink and Sons have been making smokies in Arbroath since 1977. Working with Gin Bothy founder Kim Cameron, they applied their traditional smoking techniques to juniper, orange peel, coriander and lemon which were then distilled to create the new gin.

Based in Angus, Gin Bothy (named after the traditional huts used by labourers and farm hands in remote parts of Scotland) was founded in 2015. It uses traditional production methods and every bottle is numbered, batched and poured by hand.

Cameron said: “From croft to coast, from hillside to pier-side, the roots of the bothy heritage extend far and strong. Its spirit echoes along our shores and deep into our fishing communities, and so making a gin that is very much a love story between Scotland’s produce and the iconic bothy smokehouses felt like a very natural next step.

“The smoking of ingredients and products has long been part of Scottish culture.  The bothy smokehouses dotted along the North East coasts offer culinary secrets from recipes of old and it is here that we created our smoked gin.”

Gary Morrison-Lundie of Alex Spink and Sons said: “Smoking fish in the traditional method in a bothy smokehouse is one of the few traditional skillsets still being passed down the generations, using the same techniques and equipment as generations before us. Using that knowledge in new ways creates a connection with other parts of Scottish culture, keeping it alive and in our communities.”

Cameron added: “Bringing together the bothy elements along with the best of Scotland’s produce, preserves not just the product, but also the past and it chimes perfectly with our values. We want to safeguard and celebrate traditions that have been passed down the generations and sit at the heart of the unique identity that Scots have protected and carried abroad for so long.”

Gin Bothy suggests serving its Smoked Gin with a light tonic and a slice of orange, or pairing it with Scottish smoked salmon and smoked game charcuterie.