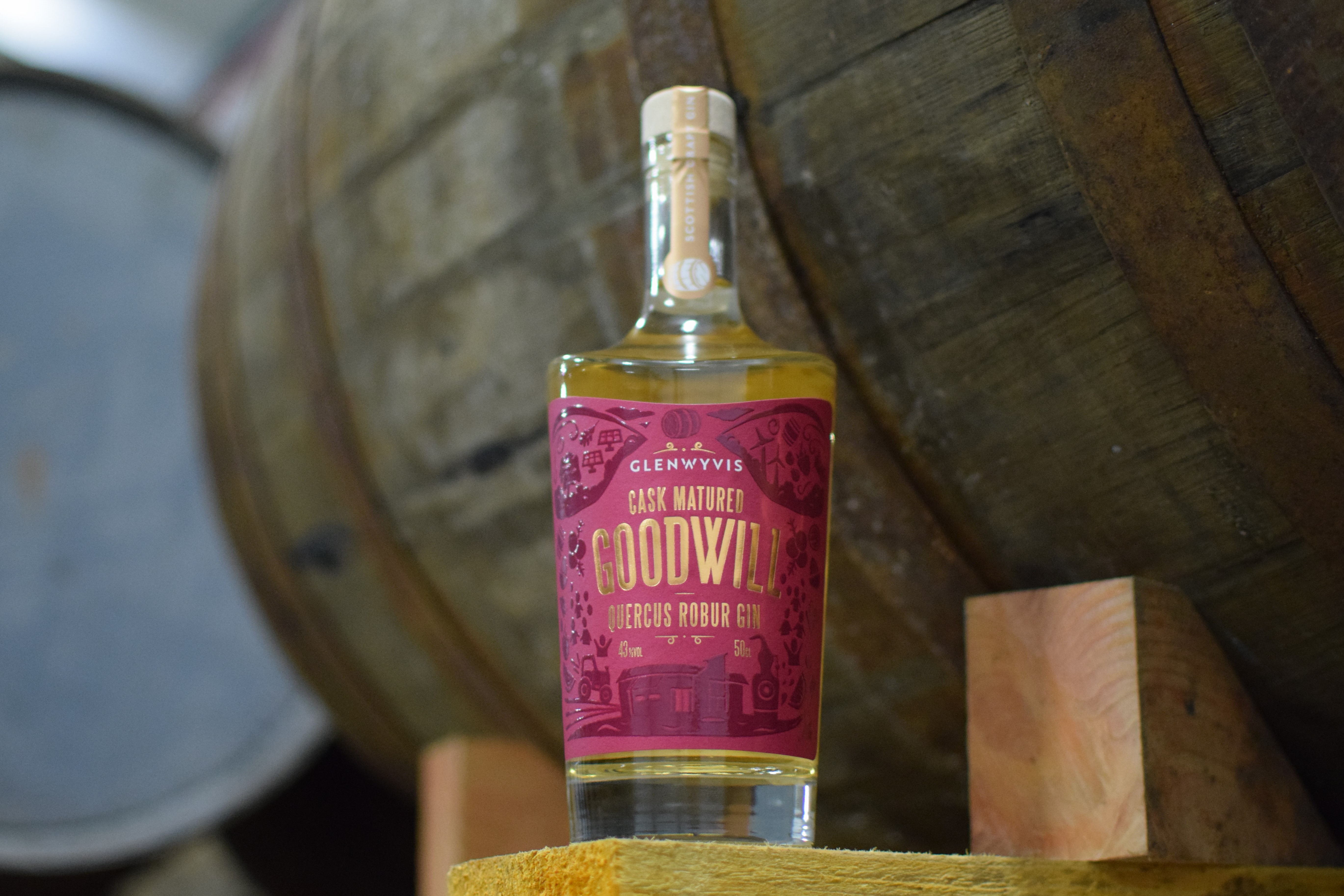 Scottish distillery GlenWyvis has taken its premium gins to the high seas aboard the world’s largest square-rigged sailing vessel, the Golden Horizon.

The Dingwall producer’s Quercus Alba and Quercus Robur gins were served on the ship during its inaugural voyage along England’s south coast, which included a whisky tasting for guests from GlenWyvis Distillery chairman David Graham and an independent gin tasting.

Following their success with guests on the Golden Horizon’s inaugural voyage, the Quercus Alba and Quercus Robur gins will now be offered on board the ship any time she sails.

David Graham said: “It’s an honour to have our premium gins available on this magnificent ship and the synergies between us make the collaboration extra special.

“I hope this special collaboration has a long journey ahead and I hope those lucky enough to set sail aboard the Golden Horizon really enjoy our gins.”

Maddie Taylor, Tradewind Voyage’s marketing manager, added: “There was much excitement on the Golden Horizon’s inaugural voyage along the south coast of England. Guests were able to enjoy some freedom and luxury on board this magnificent ship and were also keen to hear from David Graham about whisky and sample some for themselves.

“The gin drinkers were also well-catered for, selecting GlenWyvis Distillery’s Quercus Alba and Quercus Robur gins as their favourites. I’m delighted we can now offer these fantastic gins on board the Golden Horizon wherever she sails.”

Read about another GlenWyvis gin here.