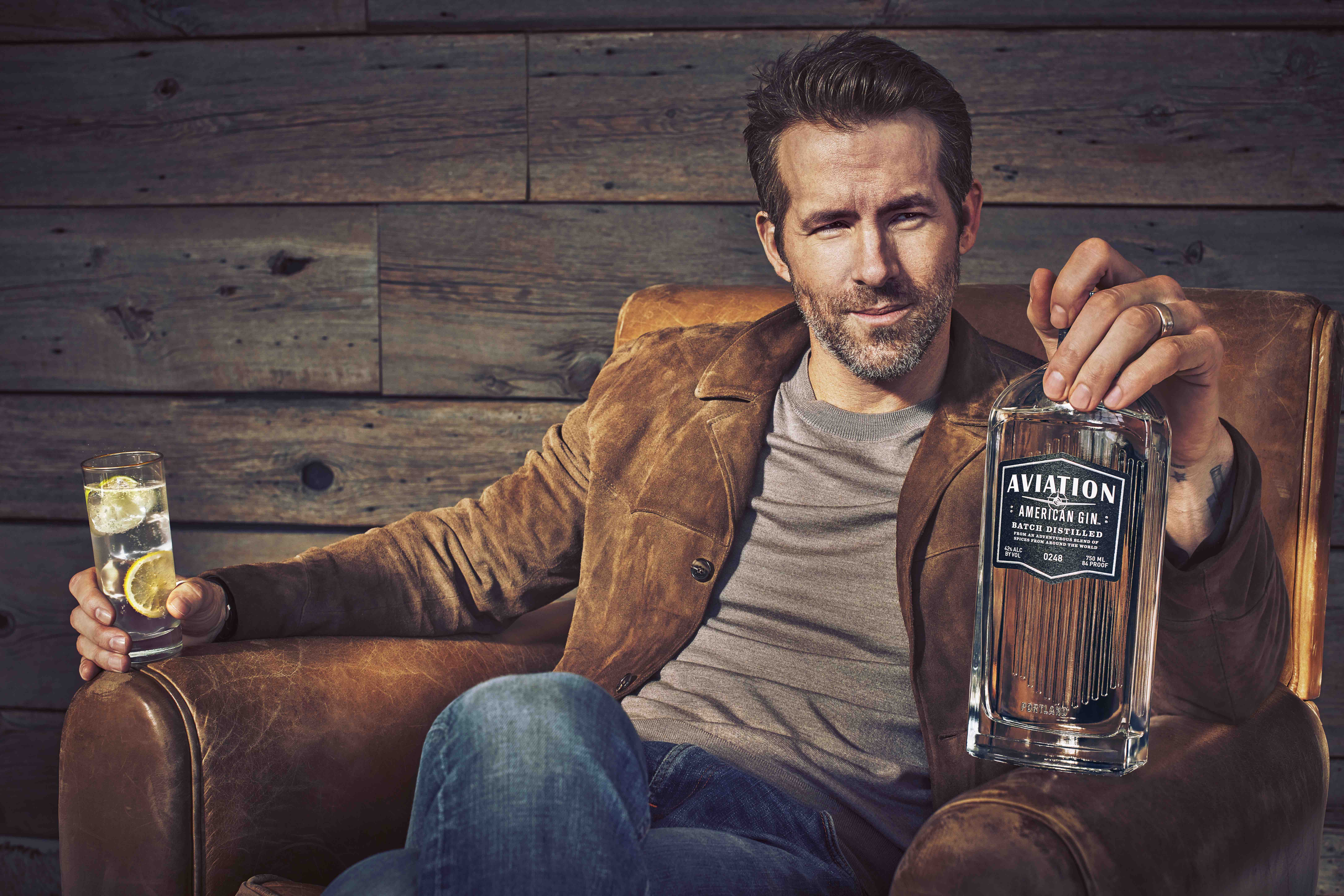 Aviation American Gin has announced another collaborative project with Wrexham Association Football Club (AFC), of which it is the official gin partner.

The brands have teamed up to launch a limited-edition gin celebrating the club’s new away kit – the second gin release since their partnership was formalised earlier this year.

For this new release, the classic Art Deco-style Aviation Gin bottle has been emblazoned with the official Wrexham AFC logo. The labels are the same shade of green as the away shirts – which are inspired by Wrexham AFC co-chairman Rob McElhenney’s favourite NFL team, the Philadelphia Eagles.

The shirts – launched in July – also feature an embroidered ‘Always Sunny in…’ detail on the collar, in a nod to the TV show It’s Always Sunny in Philadelphia, which McElhenney co-wrote and starred in.

A limited-edition run of the new Aviation American Gin x Wrexham AFC Away Edition bottles has been released and bottles are available to buy in store and online from 9am on Wednesday 28 July.

The new limited-edition bottle follows the launch of the home team kit red bottle in February 2021.

Wrexham AFC executive director Humphrey Ker said: “We were absolutely delighted to extend our partnership with our official gin partner, Aviation American Gin, and the new Away Edition bottles are a small part of what supporters can look forward to as the partnership develops this season.

“The new away shirt, pairing Rob’s love of Wrexham AFC and Philadelphia Eagles, looks great and we hope fans of legal drinking age will raise a glass to toast what we all hope will be a very exciting season on and off the pitch.”

Gareth Williams, brands director Western Europe for Aviation Gin, said: “We are incredibly excited to confirm our partnership with Wrexham AFC and can’t wait to be a part of what is sure to be a fantastic journey over the next two years.

“When Wrexham told us of their plans to have a Philly green-inspired away shirt in honour of co-chairman Rob McEllhenney, ourselves and Ryan thought it only right to bring the fans an ‘Away’ edition of Wrexham Aviation Gin.”