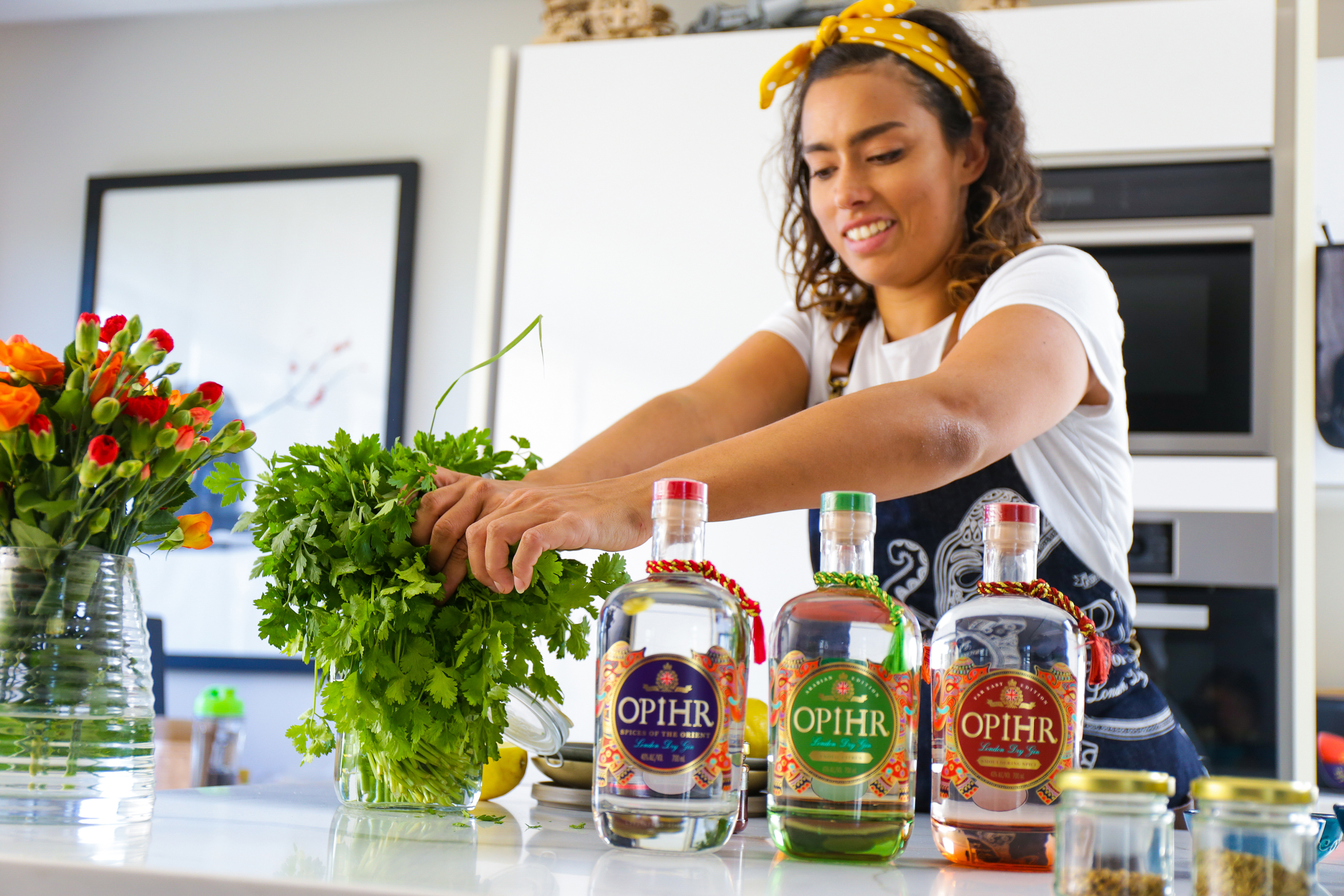 Opihr Gin has launched a summer campaign to introduce more people to the exciting world of spiced gins.

Titled the Spice Tour, the campaign will feature a series of free online masterclasses to show viewers how spices can elevate their sensory experiences. Running from 14 July to 14 September, they include a creative cocktail class with mixologist Richard Woods, a guide to scented candle making with Ricki Lawal, and a gastronomic class with Masterchef‘s Phili Armitage-Mattin.

The campaign comes following a poll by Opihr which found that more than a quarter (26 per cent) of people in the UK didn’t use spices in their home cooking or drinks because they lacked knowledge or confidence in how to use them.

With its Spice Tour, the brand says it’s aiming to educate consumers in the UK about how easily spices can be used to enhance not just gin, but cocktails, meals and more.

“While more people are choosing spiced gin, we recognise there is more to be done to help consumers understand the different ways that spice can enhance flavours. Bringing together interesting experts in the world of spice with Opihr Spice Tour will do just that.”