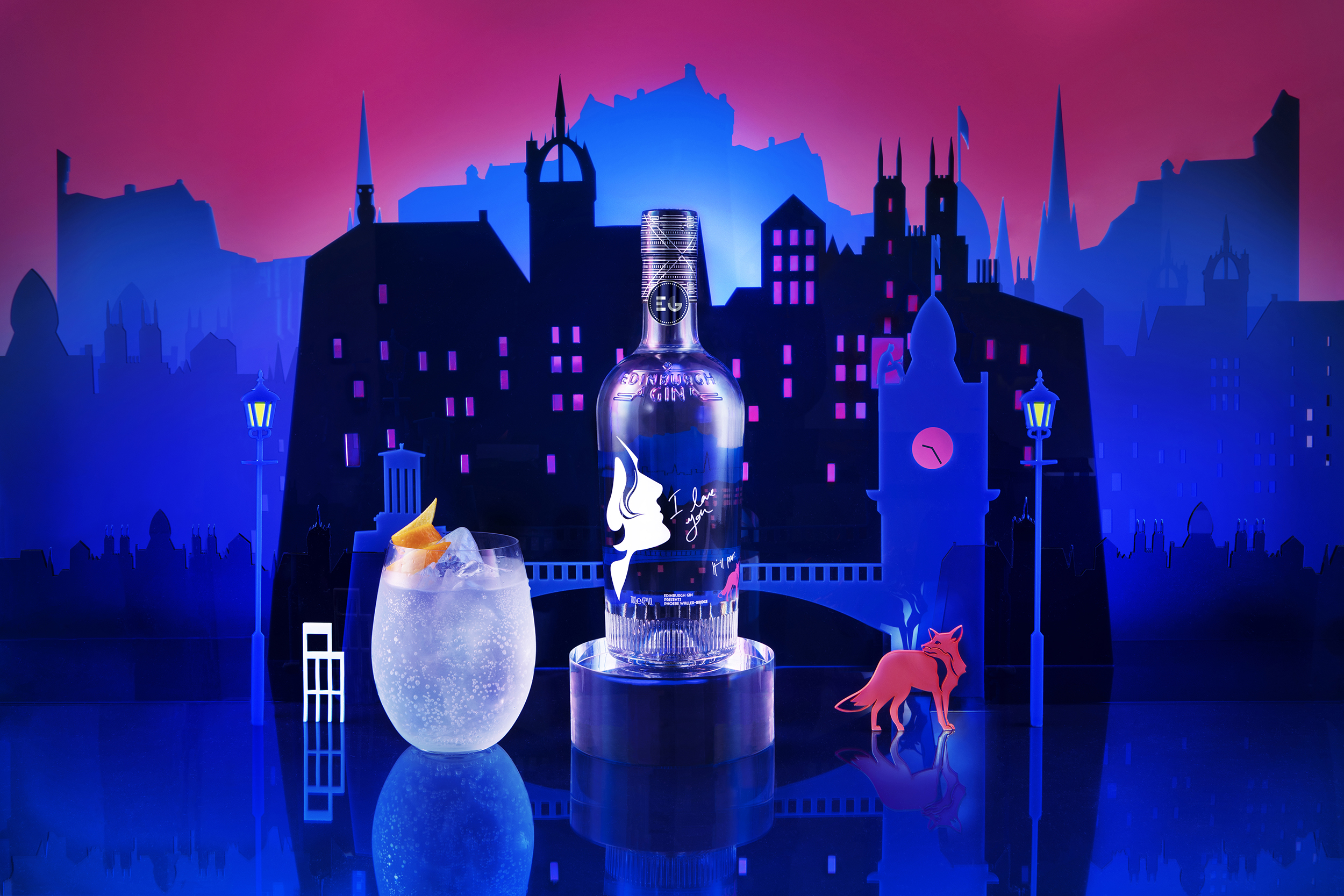 Edinburgh Gin has joined forces with actor, writer and producer Phoebe Waller-Bridge to create a limited-edition bottle based on her hit show Fleabag.

Created by Waller-Bridge, the specially screen-printed bottles are designed to capture her wonder in creating Fleabag, which she first performed as a one-woman show at the Edinburgh Fringe Festival in 2013 to rave reviews before its adaptation into a TV series. They include a handwritten message from actor Andrew Scott, who starred alongside Waller-Bridge in the TV series as Hot Priest.

The bottles will be filled with Edinburgh Gin’s Classic London Dry Gin, the botanicals of which were chosen to capture the landscape, history and spirit of the city from which it hails.

All profits from sales of the special-edition bottles will go to the Edinburgh Fringe Festival, creating a fund to provide subsidies to up-and-coming artists and help them take their places at the Fringe in 2022, the festival’s 150th anniversary. Edinburgh Gin hopes to raise £150,000 from sales.

Waller-Bridge said: “Gin and theatre are my two great loves. We wanted this bottle to capture a glimpse of Edinburgh in all her mystery and wonder, through the eyes of Fleabag who found her first home there.

“I hope every purchase inspires outrageous and creative conversations over ice while bringing the beloved Fringe festival back to life. It’s important to add that Andrew Scott hand-wrote the message on the bottle… if that isn’t incentive enough to hunt one down and hold it against your cheek, I don’t know what is.”

Neil Mowat, brand director at Edinburgh Gin, said: “It has been an honour to work with Phoebe on our first ‘Edinburgh Gin Presents’ edition. She is an incomparable talent – an amazing writer, actor and producer – who was so generous with her time, her stories and her care in bringing this project to life.

“What we’ve created together is a sort of a love letter to the magic of Edinburgh, filled with Fleabag details that fans with recognise. Its significance, though, lies in the help it will offer other performers who are early on in their careers. Hundreds of people will now be able to access support for expenses like travel, accommodation, rehearsal and venue spaces. It’s not cheap to stage a production but bringing a show to Edinburgh is an incredible experience – and we’re determined to make it a reality for as many artists as we can.

“As a brand we have always believed in leading with imagination and committing to flavours and creations that are both unexpected and delightful. With ‘Edinburgh Gin Presents’, we are incredibly excited to raise a glass to our birthplace, to Phoebe and to the next generation.”

A pre-sale for the special-edition Fleabag bottles, of which only a few thousand will be released, will take place on 20 July; fans can register at edinburghgin.com to take part. The bottles, priced at £48, will then go on general sale from late July before being delivered during the Edinburgh Fringe Festival in August. Applications for the subsidies will open next year.