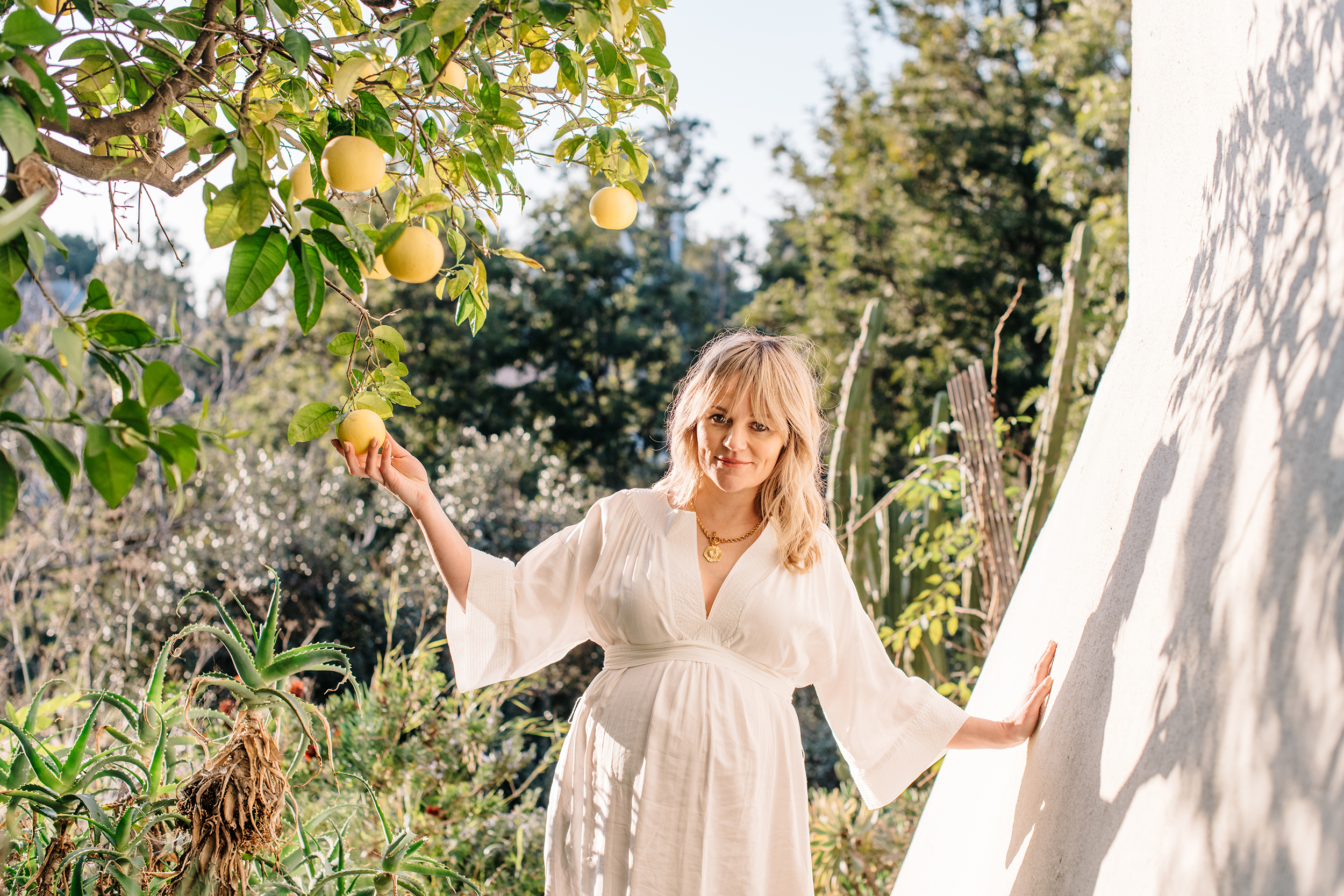 The people and producers of California have a fairly forward-thinking relationship with food and drink. Particularly in larger cities such as Los Angeles and San Francisco, the society is richly multicultural and quick to embrace new trends – and producers have an incredible natural bounty to work with.

It was this bounty that encouraged Morgan McLachlan, co-founder of LA-based The Spirit Guild, to start distilling. Under her Amass brand, McLachlan – who is also the company’s chief product officer and master distiller – makes a range of spirits as well as soaps and sanitisers.

McLachlan has a passion for botany, inspired by the biodiversity of her native Canada. This passion is at the heart of The Spirit Guild, which was founded in 2012 with the aim to showcase the best of California’s diverse flora in its spirits.

She explains, “I grew up exploring the coastal forests of the Canadian Paciﬁc Northwest, which is where I ﬁrst forged my passion for plants. That love of botany followed me down the coast to Los Angeles, where I’ve gained a deep appreciation for Southern California’s rich microclimates. For me, plants are a way to connect, and so I pay particular attention to where these botanicals come from, their cultural ties, and the lost lore surrounding them.”

McLachlan began making spirits after she moved to Los Angeles, enthralled by the state’s rich terroir. “I started distilling anything I could get my hands on, from cantaloupes to clementines,” she says.

But trying to work in close harmony with your environment has its challenges. McLachlan explains, “The biggest challenge I’m up against is sourcing materials. It’s not just the botanicals – though there are certainly times I want to use a certain ingredient but am unable to because it’s been overharvested. Thankfully, I work with an incredible ethnobotanist to ensure the botanicals I’m selecting are both culturally and environmentally conscious.”

She adds, “I think more and more distillers are becoming mindful of their sourcing practices, and are actively seeking out previously under-utilised botanicals to serve as the base or primary ﬂavouring agent of their spirits.”

Amass’ Dry Gin is made using a neutral corn base spirit and contains local botanicals such as citrus and California bay leaf. McLachlan uses a combination of pot still and vapour distillation; heavier, earthier botanicals such as juniper and coriander are macerated in the hybrid Carl still, while lighter botanicals are suspended above in a botanical basket.

The distillate is proofed down with filtered Californian water and left to rest for a week before being bottled. Its striking matte spirits bottles are coated with organic inks from a French decorator to improve their recyclability, and Amass uses sustainably sourced glass and cans where possible.

This year has been a busy one so far for McLachlan and her team. They have released a non-alcoholic botanical spirit, Riverine, celebrating the flavours of British Columbia’s coastal forests, and a line of Amass botanic hard seltzers has recently hit the market with three initial flavours: Surfer Rosso, Faerie Fizz and Sun Sign. McLachlan says the company is also planning to launch a cannabis-infused spirit and a line of low-ABV aromatised wines later in 2021.

1 comment on “In the Green Corner: Amass Botanic Spirits”