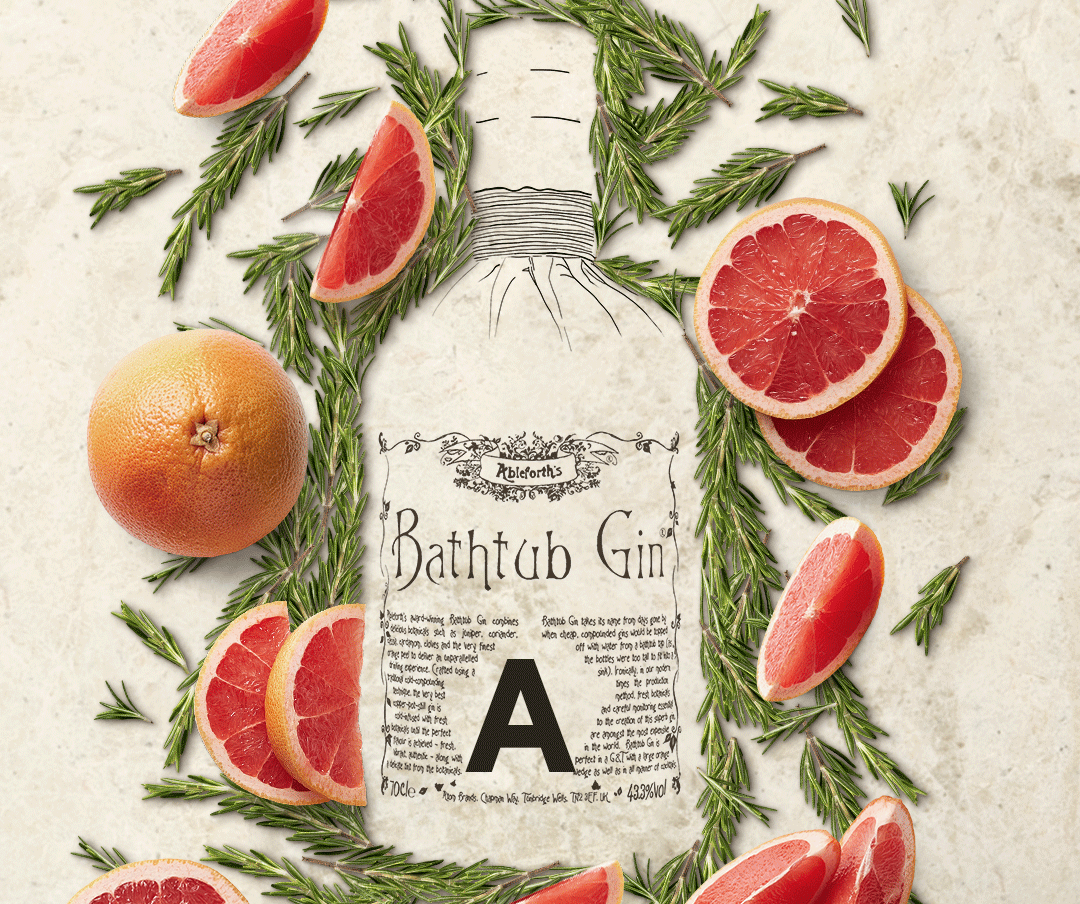 Bathtub Gin is launching a new flavour – chosen by its fans.

Grapefruit and Rosemary was winning combination in a vote that gave a choice between four new flavours, each created from suggestions from members of the public.

UK brand Bathtub launched a crowdsourcing campaign asking drinkers to submit their suggestions on Instagram, with more than 1,000 entries received in this first stage.

Next, Atom Labs (the innovation arm of Bathtub Gin’s owner, Atom Group) considered the submissions to create a shortlist. Its analysis found an overwhelming desire for a citrus-flavoured gin, with lemon, lime and orange coming out as the top three individual flavour mentions. It also revealed that the top three flavour combinations were ‘citrus and herb’, ‘citrus and spice’ and ‘citrus and floral’.

Bathtub Gin brand manager Hannah Burden-Teh said: “This is the first time we have launched a campaign involving our consumer base so directly, and we’ve been blown away by the response. It’s exciting to be able to get the insight from Bathtub Gin drinkers on what they thought the market was missing and wanted to drink next.

“We noted many looked to the garnishes now regularly found in G&Ts – pairing a citrus with a twist. This is an elevation on many of the plain citrus flavours already available and we can’t wait to get the Grapefruit and Rosemary Bathtub Gin into gin fans’ hands.”

The new product development team at Atom Labs is in the process of producing Grapefruit and Rosemary Bathtub Gin, which will initially be available to buy through Master of Malt later this summer.