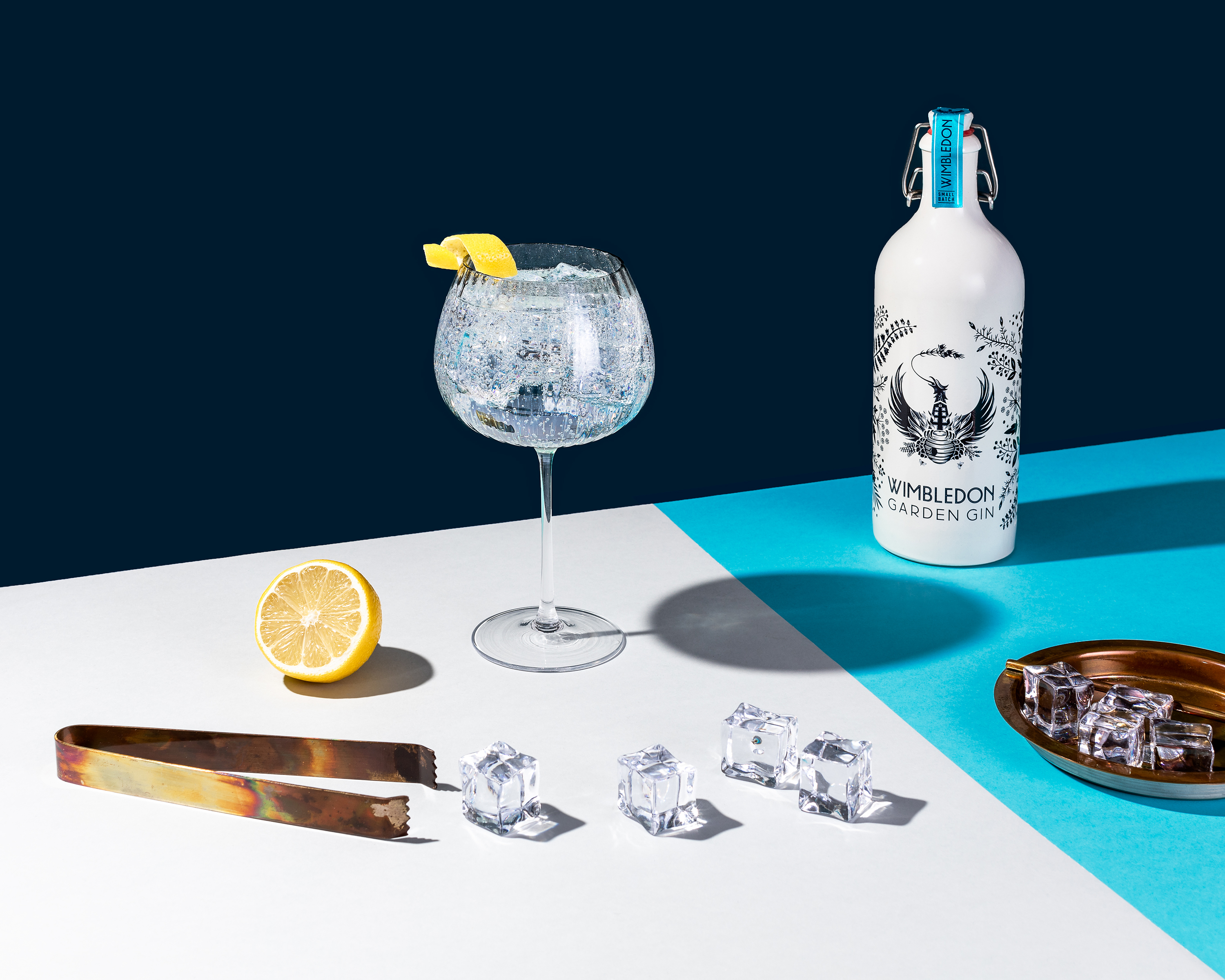 London-based Wimbledon Brewery has branched out into gin making – just ahead of the hotly anticipated Wimbledon 2021 tennis championships.

Wimbledon Garden Gin has been designed to represent ‘quintessential Englishness’, according to its creators. The gin’s botanical mix is a celebration of its locality; it features heather and gorse, which grow on Wimbledon Common, locally produced honey and Cascade hops from the brewery, alongside lemon, liquorice and juniper.

In tandem with the launch, Wimbledon Brewery has also set up a gin refill station so people can bring back their stoneware Wimbledon Garden Gin bottles for a top-up.

The Wimbledon tennis tournament has a long-held drinks association with Pimms. However, its organisers have branched out into gin for the first time in the 2021 competition in a partnership with Sipsmith, which was announced last year.